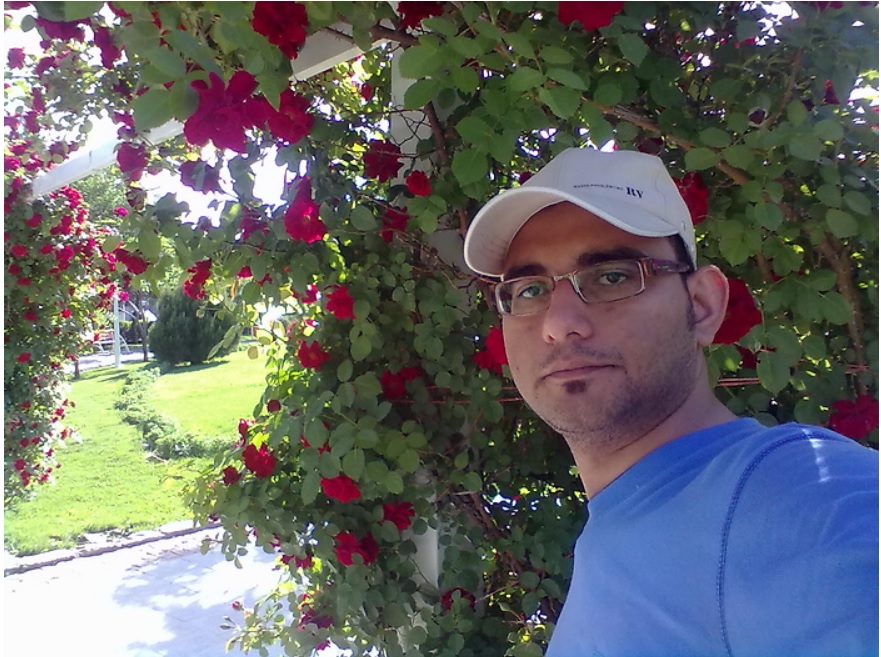 I received my bachelors degree in software engineering in 2014.

I consider myself an indie developer. I worked for a software development company from 2014 to 2015 and since then I am working on my own projects.

I am fairly familiar with Team working environments since I worked on industrial level projects.I have worked with git and Microsoft TFS as source control tools for projects.

I've been working with Microsoft technologies such as c#,Entity Framework,ASP.NET since 2012. I also developed websites using php,css,JQUERY,MySQL.

My preferred languages are: C , C# , Java and my preferred databases to work with are MySql , Sql-Server 2014