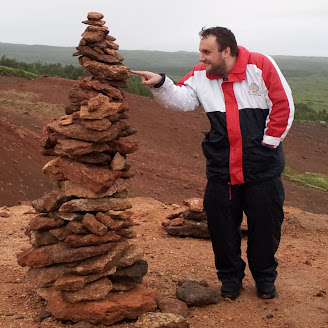 Some information about me,

“The computer programmer is a creator of universes for which he alone is the lawgiver. No playwright, no stage director, no emperor, however powerful, has ever exercised such absolute authority to arrange a stage or field of battle and to command such unswervingly dutiful actors or troops.” ― Joseph Weizenbaum

“In C++ it’s harder to shoot yourself in the foot, but when you do, you blow off your whole leg.” ― Bjarne Stroustrup