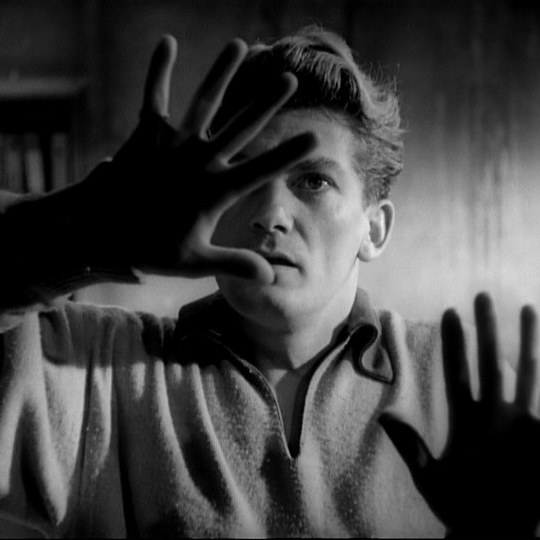 One thing consistently amazes me about the utility of Unix: the primacy of text.

...the hacker understands why Unix is the way it is, and agrees that it wouldn't be the same any other way. It is this sort of acculturation that gives Unix hackers their confidence in the system and the attitude of calm, unshakable, annoying superiority captured in the Dilbert cartoon. Windows 95 and MacOS are products, contrived by engineers in the service of specific companies. Unix, by contrast is not so much a product as it is a painstakingly compiled oral history of the hacker subculture. It is our Gilgamesh epic.

What made old epics like Gilgamesh so powerful and so long-lived was that they were living bodies of narrative that many people knew by heart, and told over and over again--making their own personal embellishments whenever it struck their fancy. The bad embellishments were shouted down, the good ones picked up by others, polished, improved and, over time, incorporated into the story. Likewise, Unix is known, loved, and understood by so many hackers that it can be re-created from scratch whenever someone needs it. This is very difficult to understand for people who are accustomed to thinking of OSes as things that absolutely have to be created by a company and bought.

Many hackers have launched more or less successful reimplementations of the Unix ideal. Each one brings in new embellishments. Some of them die out quickly, some are merged with similar, parallel innovations created by different hackers attacking the same problem, other still are embraced and adopted into the epic. Thus Unix has slowly accreted around a simple kernel and acquired a kind of complexity and asymmetry that is organic, like the roots of a tree, or the branchings of a coronary artery. Understanding it is more like anatomy than physics.

—Neal Stephenson, In the Beginning...was the Command Line

All Questions Answers
Votes Newest
40 How do pipelines limit memory usage? Jun 20 '18
27 Pip vs Package Manager for handling Python Packages Jun 15 '18
21 Debian Desktop Environment in Installer May 24 '18
15 Would globally aliasing the fork bomb prevent its execution? Aug 28 '18
5 Is there a way to disable pip outside of a virtual environment? Jan 2 '19
4 Understanding sshd logs Feb 11 '19
3 How to deal with undocumented Arch Linux update failures? Aug 31 '18
3 When was the environment variable PS1 created? May 29 '18
3 Why does Python's pip reset to version 10.0.1 in every new virtual environment? Aug 24 '18
2 Are there any successful forks or refactors of the Linux Kernel? Aug 13 '18
View all questions and answers →