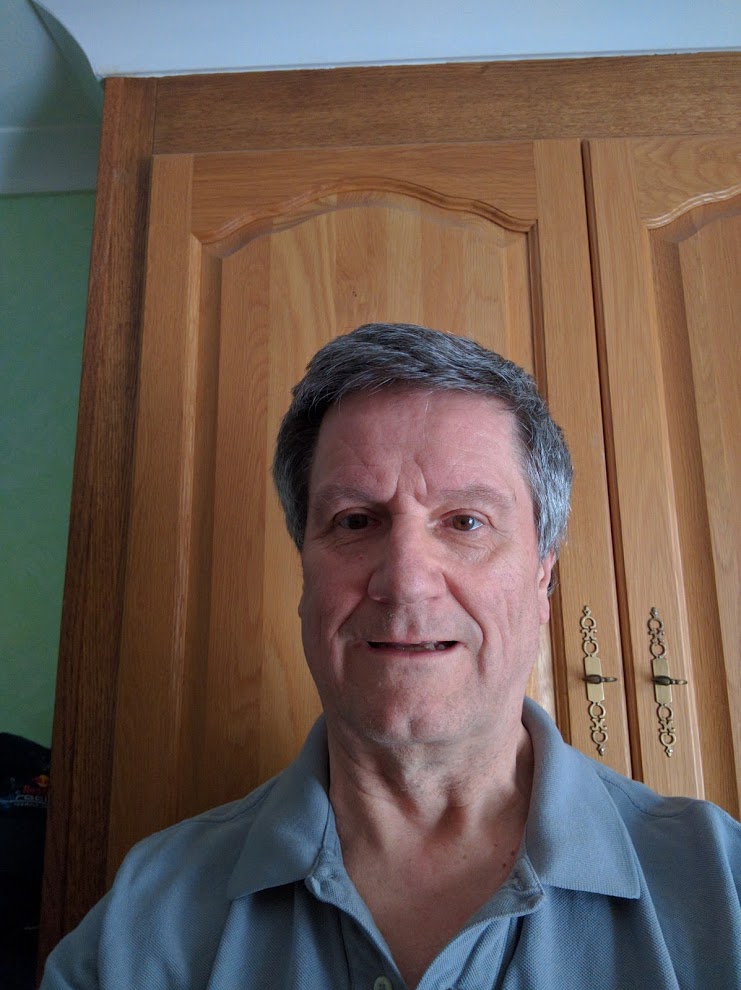 I am just an old geek. I worked for 37 years at a major UK IT company, originally primarily as an assembler programmer on PDP 11s but by late 1970's I had become a project manager and during the 1980's a divisional manager with responsibility for the profitability of the division. All this meant moving away from my original passion - programming

Mid 1990s saw a career change as I became an expert in the business processes surrounding electricity competition and I became the global leader in this area for this same company.

But in 2009 I was made redundant and although I originally intended to retire, I initially found part time, and then full time, work as a programmer. I have semi-retired, but although over retirement age enjoy it so much I am continuing formally for 3 days a month, informally much more.