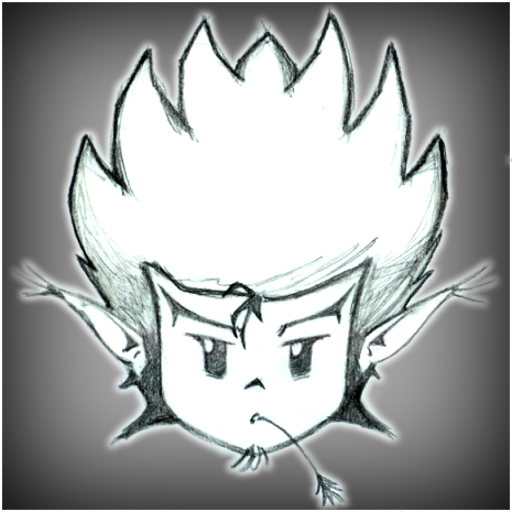 I am a Linux enthusiast, programmer, security consultant, and professional sysadmin of Linux and servers. My main distro choices are Debian variants (Mint with Cinnamon for desktop, Ubuntu for servers, Raspbian for projects, and Kali for fun), but I have played with other distros like Slax, Puppy and DSL along the way.

I first experimented with Linux in 1999, later used Corel Linux as my desktop OS for a time, and finally abandoned Windows altogether with Linux Mint version 2.