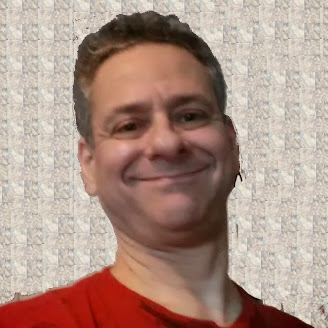 I'm a lawyer who started off in law school with an 8088 processor and a dot matrix printer. I was one of the first in my class to use a pc to write my law school essays, most of us at that time used electric typewriters.

At first I used Geoworks Ensemble to write, then I discovered the wonders of VDE Editor (its macro capability still can't be beat, and I wish someone would port it to linux, ok, well...emacs), and after that WordPerfect 5.1 (the former and present darling of the law office, bought out of further meaningful existence by Micro$oft).

How I got hooked by LaTeX. Well, at some point I started using Linux for everything. I downloaded LyX and played around with it, once in a while. Once in a while turned to more often, and then I had to make it do what I wanted so I had to start learning some LaTeX. Pretty soon I became frustrated with LyX's particular/peculiar way of doing things, and I started to write in just LaTeX. I've used OpenOffice, LibreOffice etc., but once bitten by the LaTeX bug it was all over... Now starting to learn plain TeX.

I've really found that TeX-StackExchange is a wonderful and welcoming place, and I'm amazed at how generous and kind most people are to beginners like myself. Since I've first joined I have trained for and became a certified rolfer.

This user hasn't posted yet.