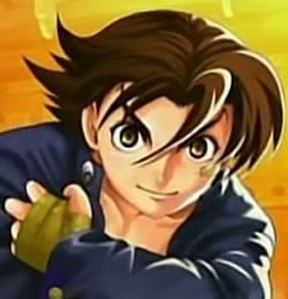 Everybody is a genius. But if you judge a fish by its ability to climb a tree, it will live its whole life believing that it is stupid.

All Questions Answers
Votes Newest
4 Intersection of two arrays in BASH Jul 1 '16
3 Redirecting the content of a file to the command “echo” Jul 1 '16
2 Creating a config file Oct 26 '18
0 How to append multiple lines to a file, if these lines doesn't exist in that file? Jan 19 '18