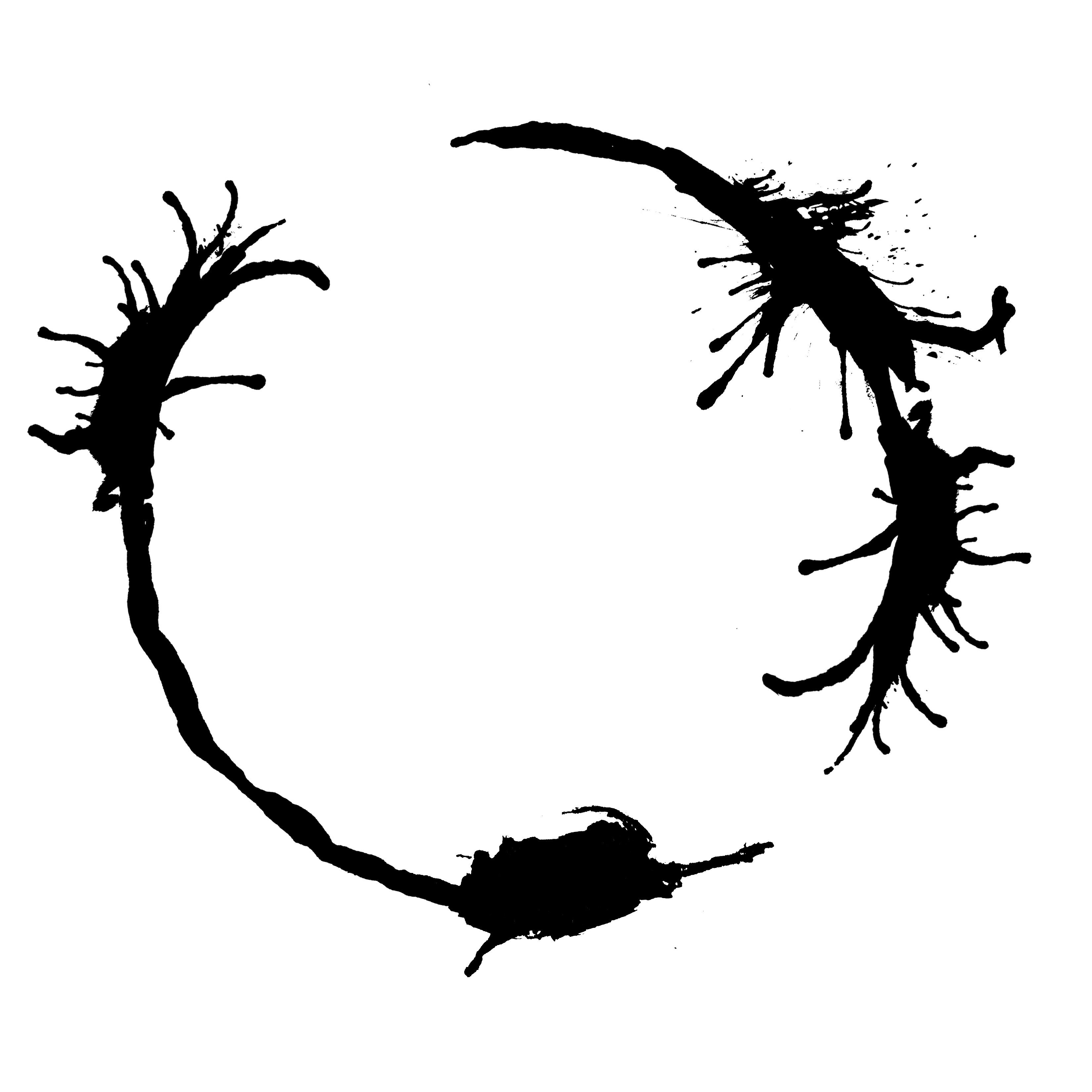 Some of the people I admire on StackOverflow

Profile picture is from one of my favorite sci-fi movies - 'Arrival', where the heptapods communicate using a complex language with great visual complexity. This particular image represents one of the facts they were trying to communicate that "You have choose life".