I'm running gnome 3.10.1 on Arch with Zsh. I'm facing that problem that when I create a new tab or window from a terminal window, it resets the current dir to my home dir.

I've already tried this: gnome-terminal: keep track of directory in new tab, but it didn't work.

I tought that maybe it could be some configuration on my .zshrc file, so, I cleaned it up and put just the following line:

However, it didn't work as expected.

Yes, this file exists and here is its contents:

This is really bugging me...

Is there any solution?

I don't know if you're still running into this issue, but I found my problem was I was running /bin/zsh as a custom command in my terminal profile. Disabling that fixed the issue for me - and still kept zsh as my primary shell. 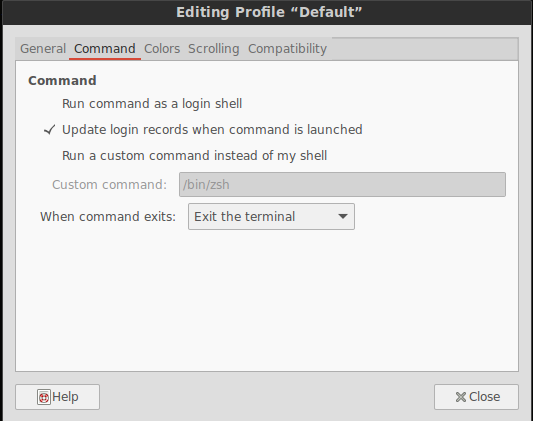 It seems like you have to enable the "Run command as a login shell" option in order to make it work like it should.

The print bellow is in Portuguese, but this is the configuration I've got it to work. 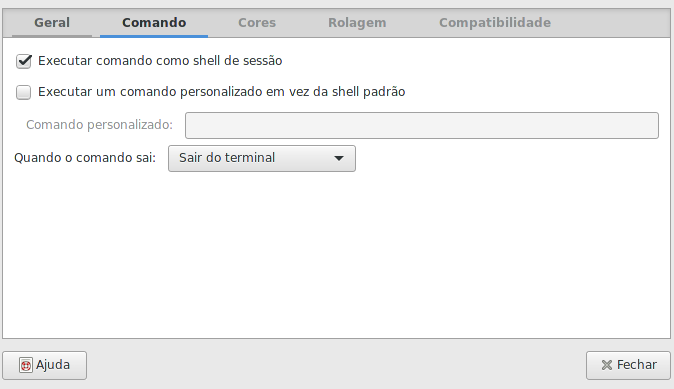