The impetus for this question is that i recently emailed the output of nvidia-bug-report.sh to NVIDIA. NVIDIA tech support replied back days later asking "What OS?", "GNOME or KDE?", "What Distribution?" - all meta data that could be automatically collected and catalogued by their own script.

Since the Desktop Environment has crashed, nvidia-bug-report.sh needs to run from a CTRL-ALT-F2 text console or remote SSH session. Clearly, neither of these have the $DESKTOP_SESSION variable. Answer would return one or more items in order of confidence from a list similar to "gnome|kde|mate|cinnamon|lx|xfce|jwm|none". 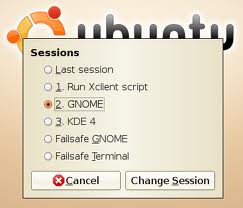 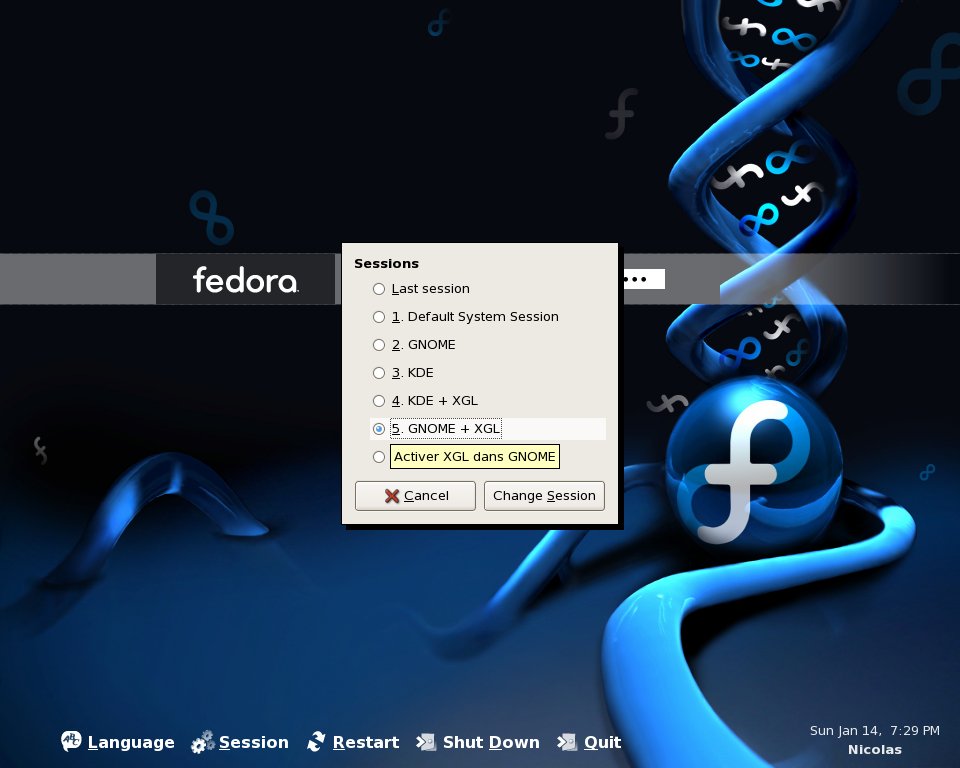 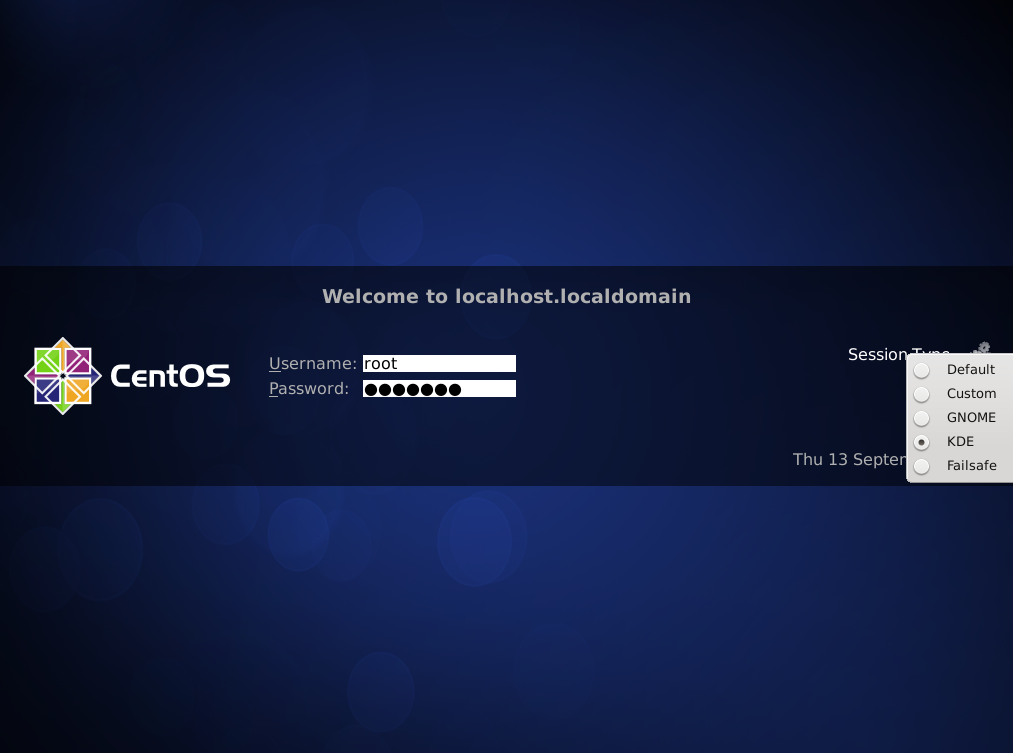 Would like scripts similar to " How can I get distribution name and version number in a simple shell script? "

Maybe this snippet can help if there's no reliable solution offered :

Not the answer you're looking for? Browse other questions tagged shell-script scripting distros nvidia desktop-environment or ask your own question.

236
How can I get distribution name and version number in a simple shell script?

16
Kde: how to bind permanently an application to a desktop/activity?
1
How to install KDE on Debian 6?
3
Mint update with NVIDIA breaks Cinnamon
0
Window Manager / Desktop Environment Testbed
2
What is the default GUI run with "startx" without any desktop environment installed?
11
How to switch desktop environment in Debian