Are there any CLI or GUI functions that I can use to monitor hits to iptables and watch as packets interact with iptables?

You can use this tool, gressgraph, to create a visualization of the rules. 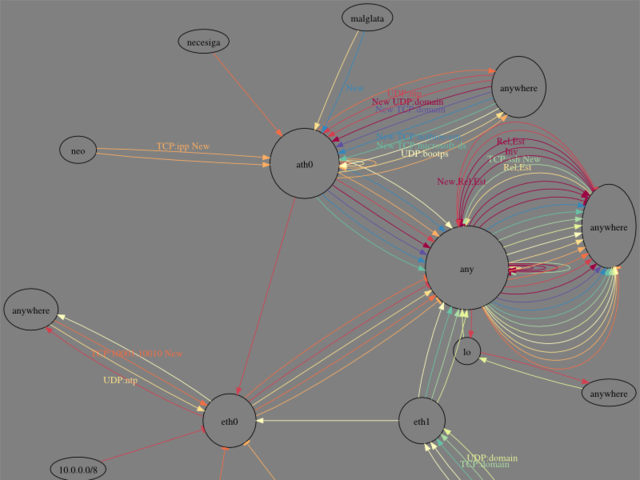 Another tool is called dot-iptables. It's a Python script that's similar to gressgraph.

A 3rd tool is called graph-iptables. This tool is a Perl script which is again similar to the previous 2.

There is also a tool called Afterglow for visualizing the iptables log files. There's a nice tutorial available titled, Use Afterglow To Visualize Iptables Logs On CentOS, RHEL, Fedora. 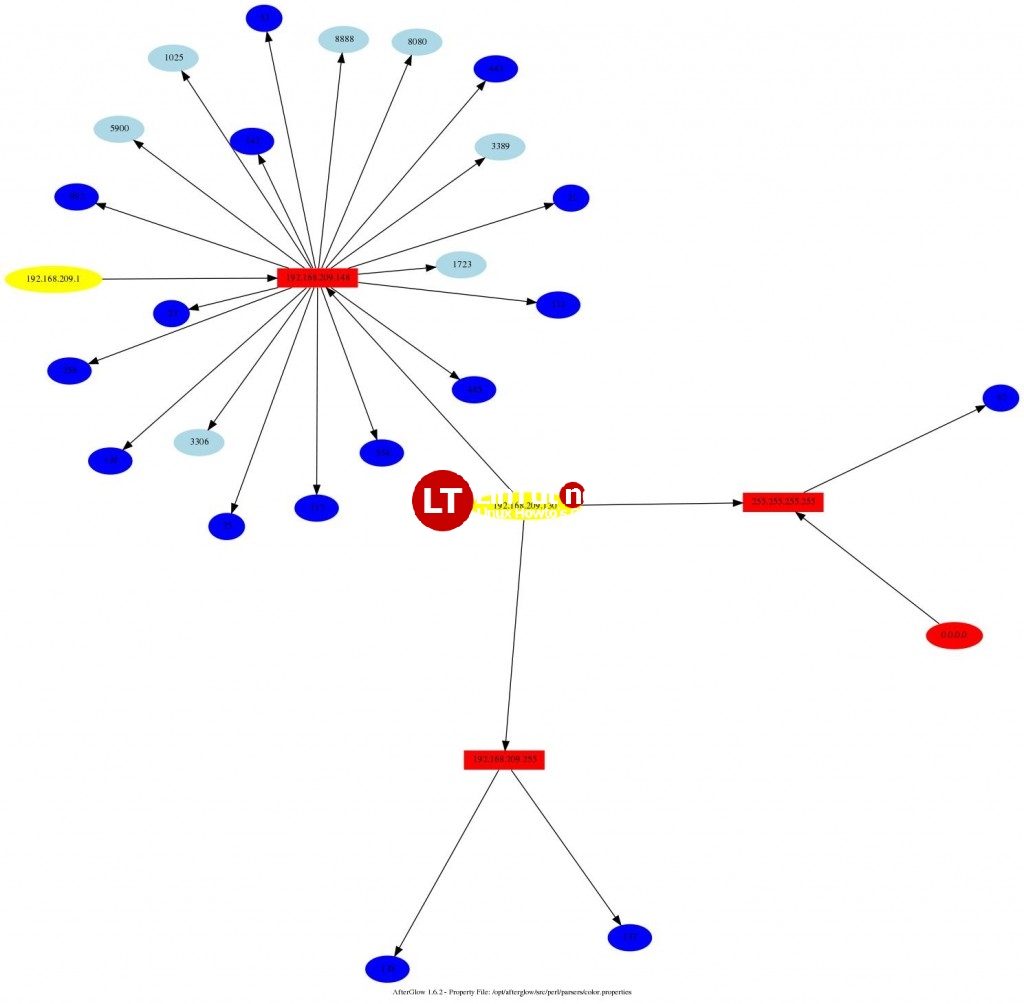 One method for doing this is to use a script, like this Perl script, to monitor iptables by running it every coule of seconds and collect the various counters on the different chains.

Another method is to use a top like tool called iptstate. You can also check out its man page too. 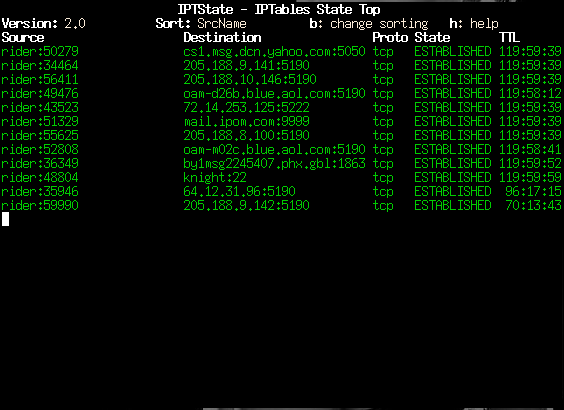 You can see more screenshots here on the iptstate website.

You should be able to have this enabling modules ipt_LOG ipt6_LOG and using TRACE chain in raw table to debug streams/rules you need.

Not the answer you're looking for? Browse other questions tagged linux iptables gui or ask your own question.

44
Is there a way to find which iptables rule was responsible for dropping a packet?
2
iptables string not dropping packet from tcp streams while using conntrack and string
2
Alternative to Iptables for packet filtering in OVS interfaces
2
Using IFB for ingress traffic shaping
0
iptables: Wrong destination-IP of duplicated UDP packet
0
Wireshark can't see the dropped packets by iptables
0
How can I filter a packet after an iptables MASQUERADE?