Visio is a great tool for creating diagrams, flowcharts, prototyping, etc. But it is Windows-only and is not free. Are there any graphical tools for Linux that can do many of these same tasks well?

There's Dia.. Not nearly as many features as Visio, but does diagrams: http://live.gnome.org/Dia

diagrams.net works on Linux, is free and supports either local saving, or you can save Google Drive, OneDrive and Dropbox.

There is also a desktop version with snap, AppImage, rpm and deb releases.

Kivio, as the name kinda implies, is KDE's competitor to Visio. It is a part of the KOffice suite.

Note: KOffice, as well as some of its applications were recently renamed. KOffice is now called Calligra Suite and Kivio is called Calligra Flow. However, there has not yet been a release since the rename.

WireframeSketcher is a cross-platform tool that can be used for prototyping. 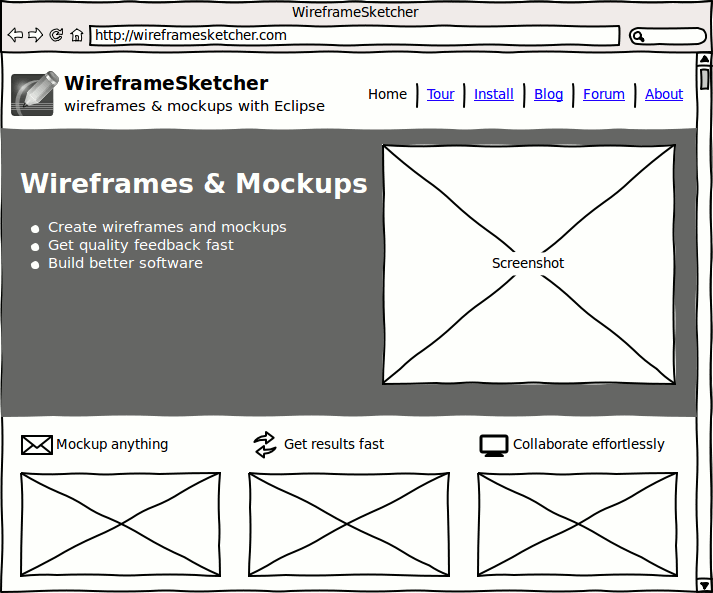 I'd like to throw in yED which works on linux too, and has some nice features. It isn't GPL'd though,.

For UML and DB Diagrams, you could use UMLet.

Although only for mySQL, the free mySQL workbench is a great tool that has filled this hole for me. I can produce diagrams such as the following with it: 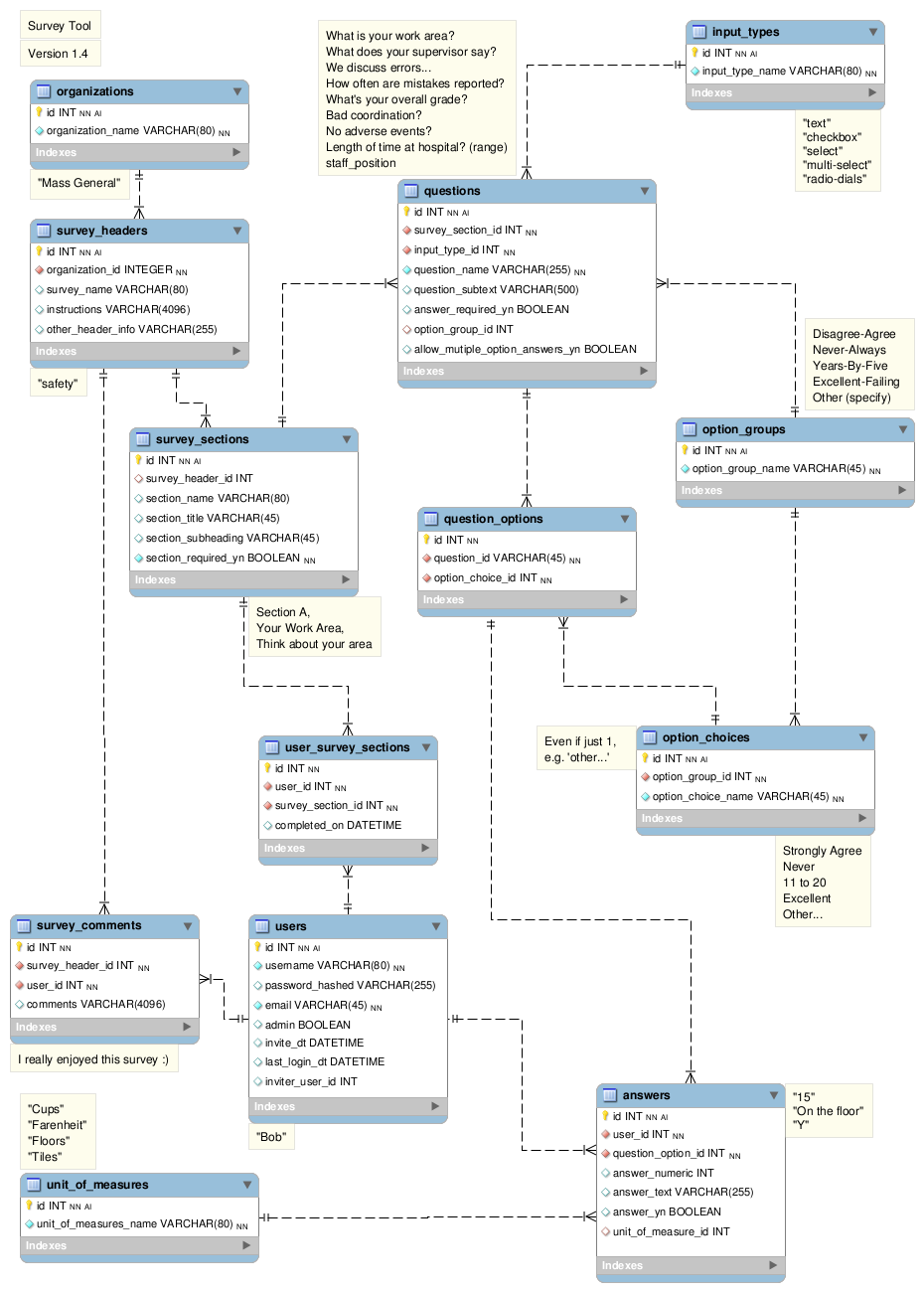 I have found LibreOffice Draw to be quite good. It is fast, actively being maintained and cross platform.

Lucidchart is an online alternative to Visio. It imports and exports Visio files and has a free option.

You can find all the open source alternatives to visio here http://www.osalt.com/visio and any other equivalent for a commercial software

I used "DIA" and "UMBRELLO", both fine, but not like Visio.

I found THIS link, you should find all the alternatives there. good luck!

Not the answer you're looking for? Browse other questions tagged software-rec image-editor or ask your own question.

4
Can you recommed a discrete simulation modelling system (like GPSS or Rockwell Arena) for Linux?
2
Lightweight MS Paint/MacPaint equivalent FLOSS in Linux?
32
Process Monitor equivalent for Linux?
6
Open-source computer algebra systems for linux
1
Browser-based front-end to linux
5
What is the Linux equivalent of Inno Setup on Windows?
0
Establishing a TCP Session without terminating it (not sending RST/FIN)