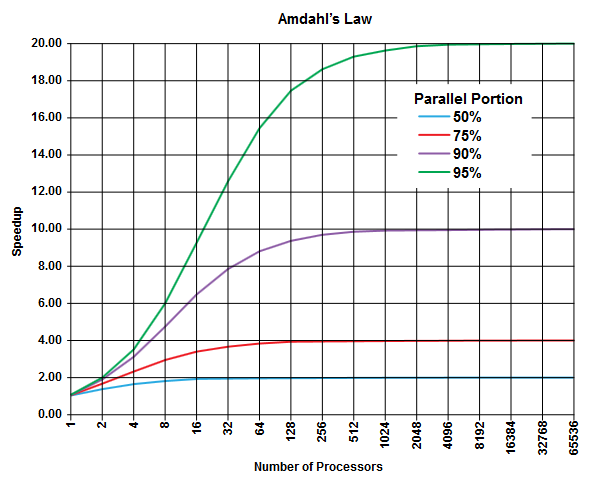 8
Linux max threads count
2
System sending SIGTERM and SIGKILL during normal work
1
won't the ever changing affinity assigned to threads by the Linux kernel have adverse effect on overall performance?
3
run command on multiple threads
0
massive resource consumption during mkfs.ntfs on a zvol, why (and how can I limit this)?
2
How to run a bash script using threads/parallel
0
Help understanding lsof and threads