Is there such thing as "administrator root"?

So leaving details aside last night i stumbled across "administrator root" in a live instance of Zorin.

First off, is Administrator Root even a thing? If so, where does it fall into the hierarchy? As i understood it there were three users in linux - root, admin, and user. 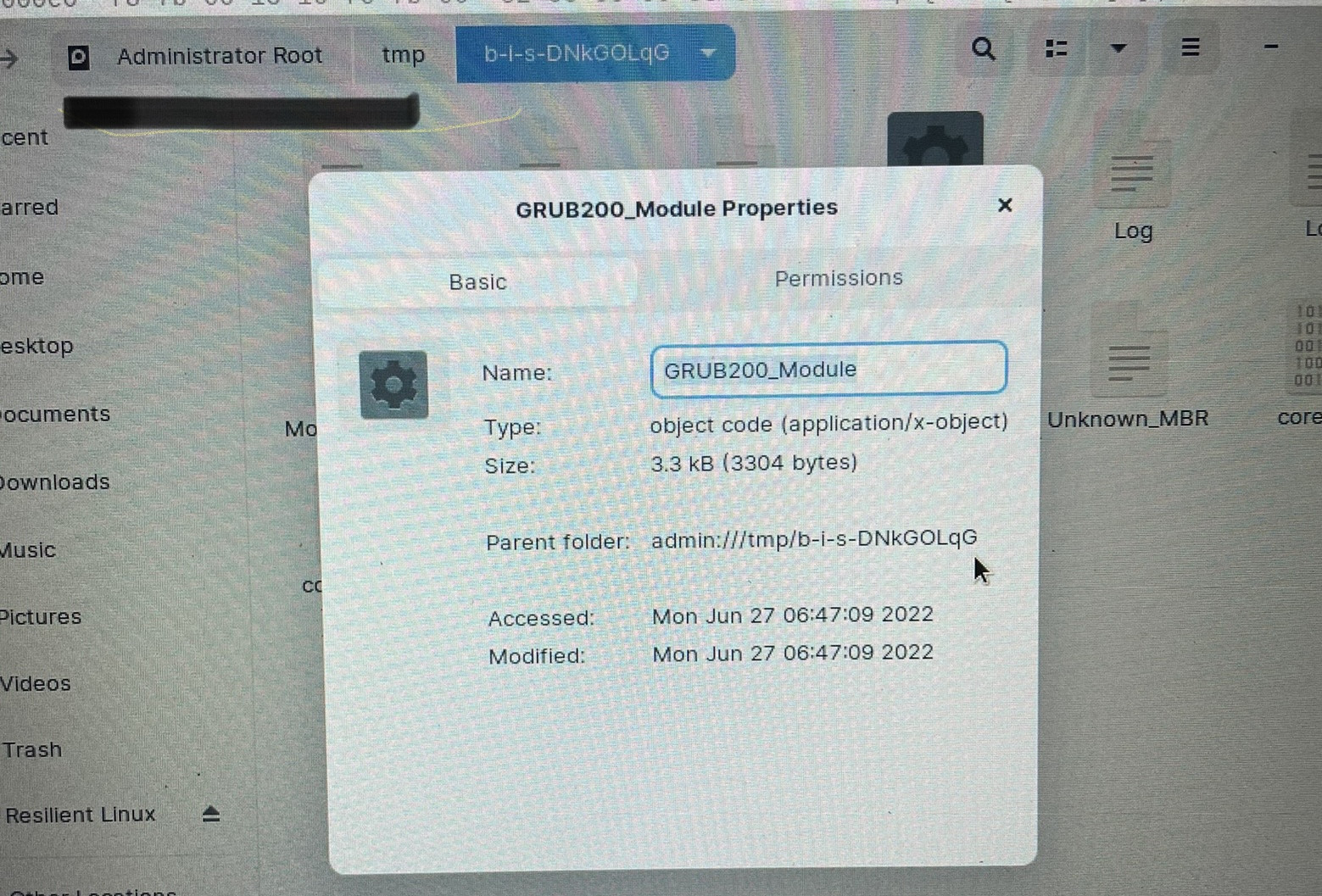 Administrator Root does not mean a privilege here, but a special access to folders whose prefix URI is admin:// and stands for a GVFS scheme.

So the word root means common parent directory, and the word administrator means privileged role. And IMHO this is not a good semantic for a working temporary directory.

On unix, there are two kinds of users:

root is any username with a UID of 0. The username is typically root, but doesn't have to be, and it is possible to have more than one root account with a different username (e.g. FreeBSD systems have root with /bin/csh as its shell, and toor with /bin/sh instead. They are both root, because they are both UID 0 - it is the UID which is important, not the name. There is only one root, but root can have aliases).

Ignoring security environments like SELINUX (which can limit what root is able to do), root (UID 0) can do anything on the system that the system is capable of - read, write, delete any file or directory, change ownership or permissions of files etc, bind a network socket to ports 0-1023, shutdown or reboot the system, etc.

All other users can only do what their permissions and group memberships allow. And programs like sudo or su, can give them some access to some root capabilities by temporarily elevating them to root, or via other mechanisms such as capabilities on Linux.

NOTE: There is a sub-class of non-root users that are often called "system users". Despite what the name suggests, they are ordinary users. They just happen to be created for special purposes like running a particular daemon and owning that daemon's files and directories. e.g. user lp for a printer daemon, ftp for ftpd, postgres for the postgresql database, and many more. They usually have a disabled password and their shell set to /bin/false or /usr/sbin/nologin or similar (user postgres is a notable exception because it's fairly common to su to user postgres to run psql for maintenance tasks).

Quite often, system users have a matching or associated "system group", and sometimes a "system group" exists without an associated "system user" (e.g. group disk has group ownership of device nodes for disks and partitions in /dev, and those devices are RW by group - meaning that any member of the disk group can read & write and even re-partition or re-format those block devices).

Most Linux systems reserve UIDs and GIDs 1 to 1000 (or 1 to 500, or similar) for system users (and most, but not all, system users have uids & gids within that reserved range). Non-system users, i.e. normal login accounts, get UIDs and GIDs above that reservation. This is a matter of OS vendor or even local site policy, not inherent to unix itself.

The /etc/passwd file (or whatever it replaces it, e.g. LDAP) has fields for both a short (the first) and a for a long username / comment (the fifth, also called "GECOS field"):

Some utilities will replace the & with the capitalized short name when displaying info about user, etc, turning John & into John Smith.

Traditionally on unix, root was Charlie & -> Charlie Root, but people don't like that anymore so they changed it to simply root (or Administrator &).

Not the answer you're looking for? Browse other questions tagged zorin gvfs or ask your own question.

3
What is the admin:// prefix and how to make it work?

46
Why cannot find read /run/user/1000/gvfs even though it is running as root?
5
Mount CIFS shares as non-root on RHEL7 w/o desktop