Why does my Emacs toolbar look different over ssh w/ X forwarding on Cygwin vs CentOS?

I'm using Emacs 24.2.1 installed on a CentOS 5 server, which I ssh into with X forwarding (using -Y). I have both a Windows laptop with Cygwin/X installed, as well as a desktop running CentOS 6. When I ssh into this server using my Windows laptop, Emacs looks fine: 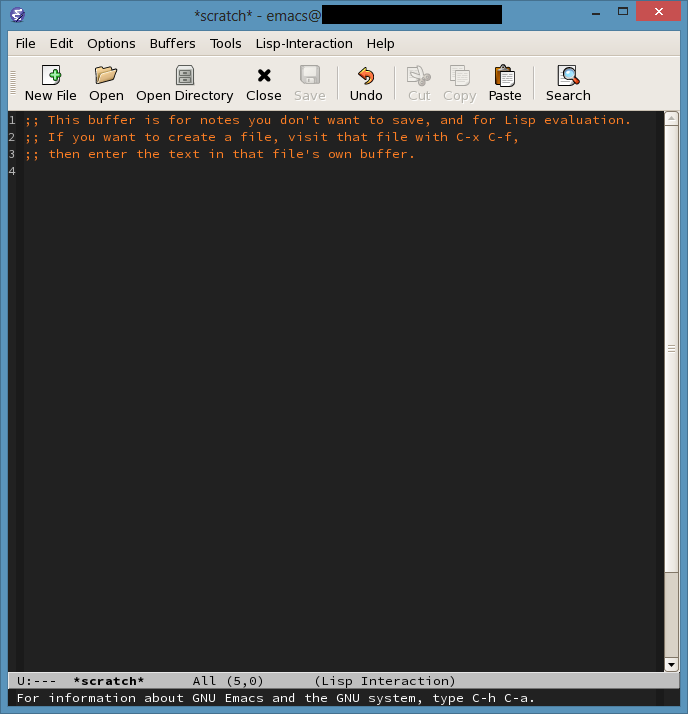 However, when I ssh into this server using my CentOS 6 desktop, the toolbar buttons render oddly (ignore the lack of a window border--it's there, just not in the screenshot): 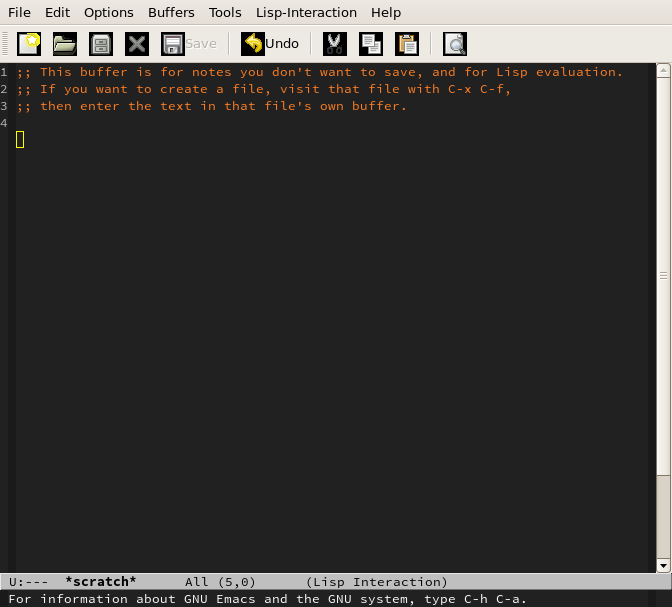 Does anyone know what might be causing this difference? I've tried going through the list of package dependencies but didn't come up with anything. I'm wondering if it's because I'm lacking some library package that it uses to render the toolbar on my CentOS 6 machine, but exists in Cygwin, but I thought since this is a remote X session, it should be picking them up from the server? I'm absolutely stumped as to what I can do to fix it. It isn't a problem that prevents me from working. It's just annoying to look at day in and day out.

I will note that when I use NX, the windows render properly. I just don't use it as much because the NX client on Linux is glitchy when it comes to floating window support, which I prefer to use.

Any help would be greatly appreciated!

Emacs is, so far as I know, built with the GTK toolkit.

The toolbar is being displayed with the settings for the GTK theme. I'd guess you have different themes defined on your windows and CentOS boxes.

Though I can't find a place to specifically change the tool-bar "icons with text" vs "icons only" any more, in CentOS you still have Gnome 2 and finding those settings should be easier than I can with Gnome 3 installed. (gtk-chtheme will allow you to change themes, but doesn't have the tool bar setting).

Emacs displays the toolbar differently depending on the capabilities of the display that it is drawing windows on. There are low color versions of the icons, for example, for reduced color and monochrome displays. Emacs can also fall back to lower quality icons because it was not built with support for XPM images, but your images do have color so I don't think it is that.

So my best guess is that you're using a reduced color display, or you're running the X server in reduced color mode for some reason (a low bandwidth link between the client and server would be one good reason for doing this).

Not the answer you're looking for? Browse other questions tagged ssh x11 emacs or ask your own question.

5
why does my emacs whitespace mode add “Â” to my buffer?
3
Control and up/down keys in terminal for use by emacs
5
vim: Use different colorscheme when connected over SSH
3
Can you run X11 in Emacs?
4
Emacs X11 Forwarding does not work but xclock does
1
Open remote Unix server files in local Emacs
12
X11 Not Forwarding over SSH ($DISPLAY not getting set)
8
Forwarding an entire desktop over SSH without third party tools
1
Keep Cygwin ssh alive when computer sleeps