Linux-Kernel Config - Symmetric multi-processing support - Does this apply to my CPU?

I'm configuring the Linux kernel and at this point I am not sure what it means.

I would say that this function applies to systems like this. Regardless of the processor cores, only the processor units (chips) count. 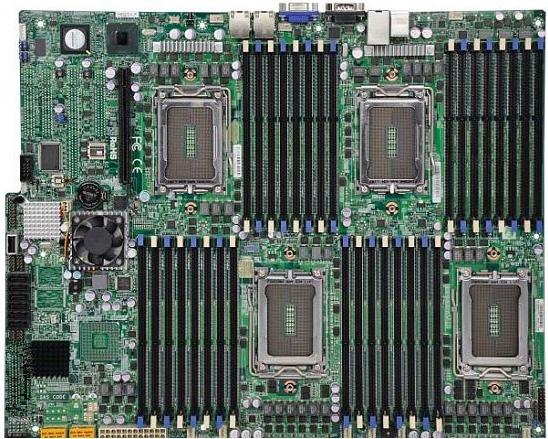 You take a look at /proc/cpuinfo to see more data.

35
Number of processors in /proc/cpuinfo
6
Linux cgroups: limit CPU usage in absolute values which do not depend on CPU speed
3
Number of CPU cores versus frequency of cores in Qemu/Virtualbox
3
How does the kernel assign cpu ids to physical cores?
6
Globally setting CPU affinity