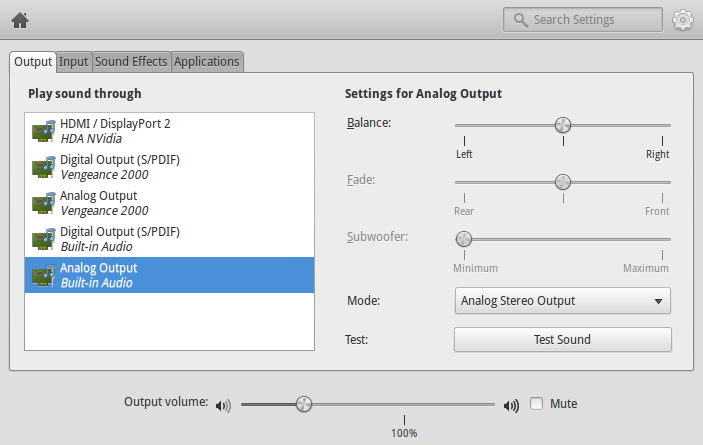 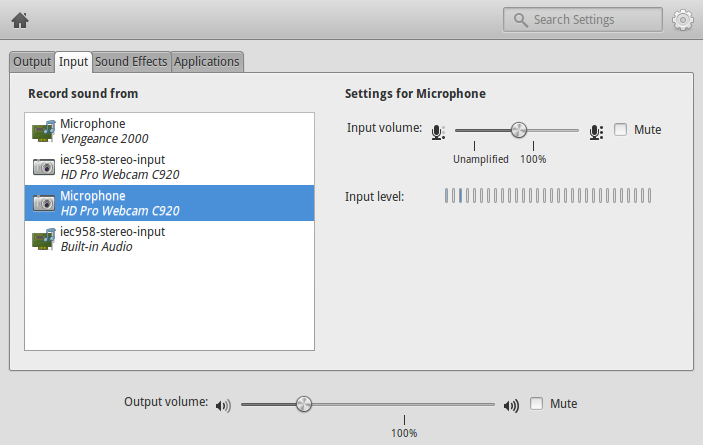 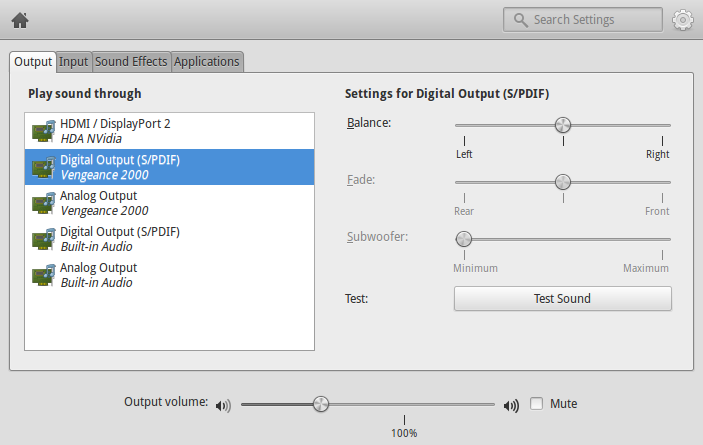 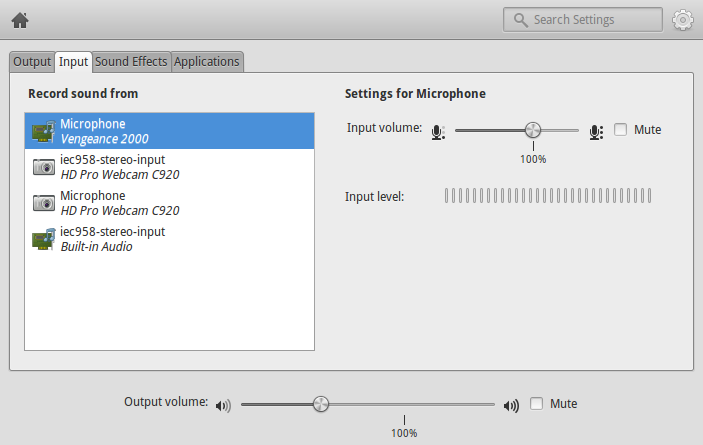 The following commands can be used to manipulate the PulseAudio sound server:

Here are some examples of how they function:

I could not comment since this is a new account but I added some code on @mreithub's answer and made it so that it cycles through audio outputs automatically.