How to set default boot partition if I have two EFI partitions?

I dual boot Windows and Pop_OS!, and recently, Windows updated and screwed things up :(

I have two EFI partitions on one drive, one small (old) one that I previously used for Ubuntu/Windows, and a new larger one that contains systemd. I need to boot into systemd by default. I am able to access systemd by manually selecting it through UEFI, but even after setting the boot flag on the larger partition, my machine still boots into the old (wrong) partition.

I'm at a loss at how to fix this, since the internet seems to suggest that setting the boot flag should have solved the issue. I suppose deleting the old partition is an option, but that sounds scary and I don't want to mess things up further. It should be noted that the default boot location in my BiOS doesn't offer much, it seems to just be offering the current incorrect partition. Also, I would like to fix this in such a way that Windows doesn't decide to cause this issue again.

The partition with systemd is /dev/nvme0n1p6 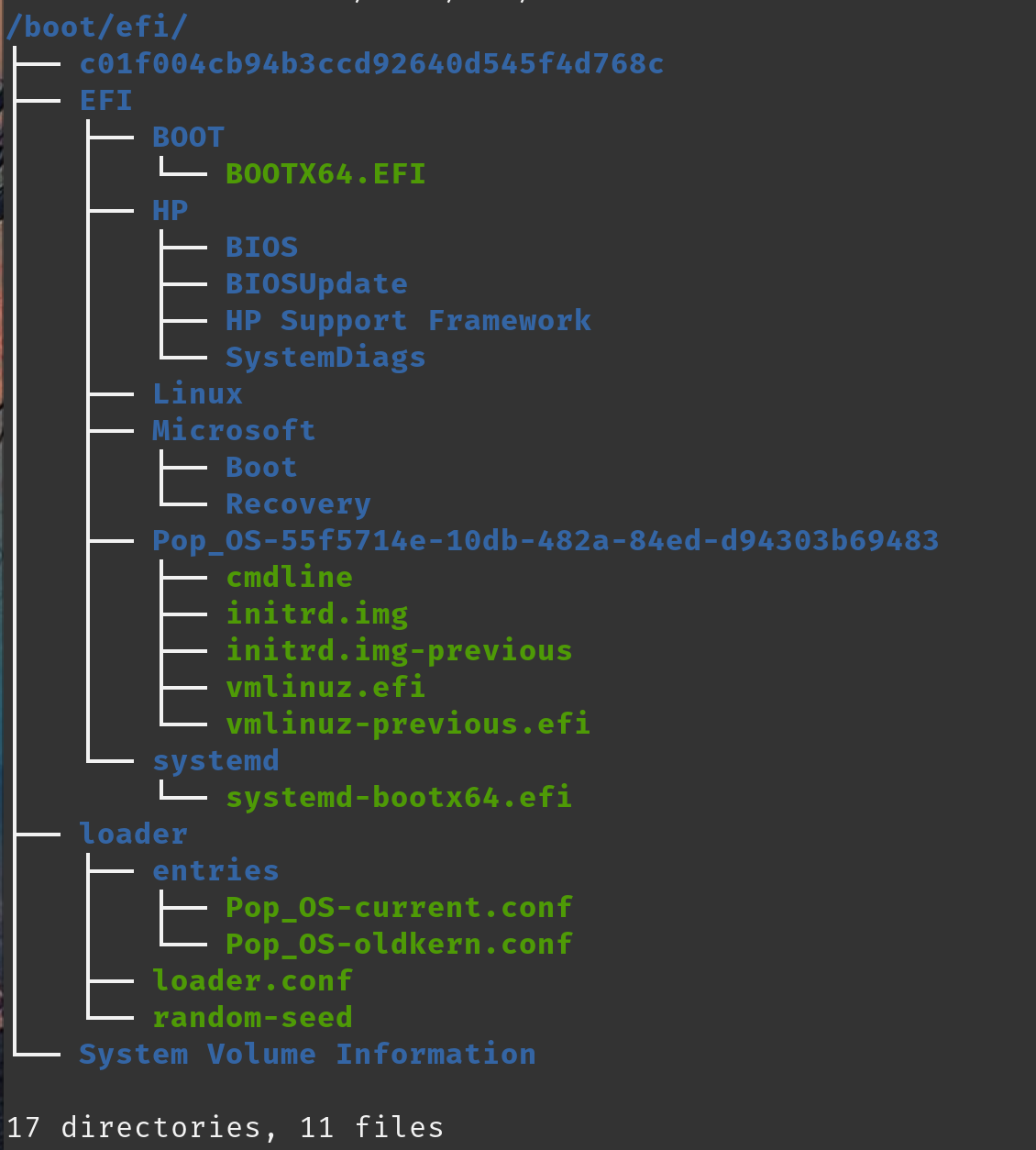 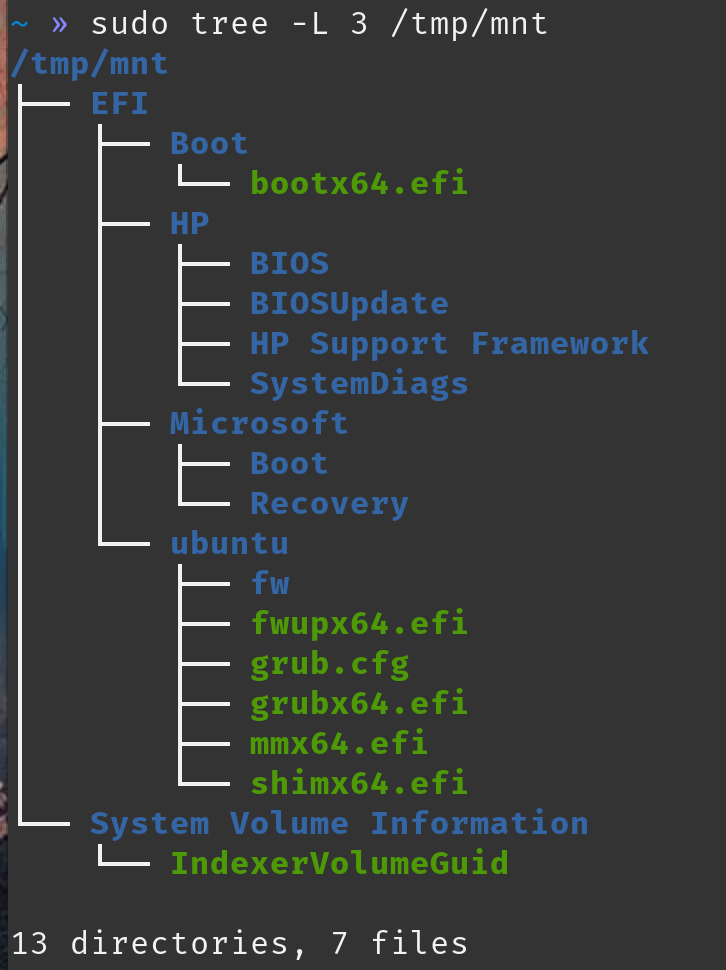 I don't know if this helps, but I've discovered that Windows will only boot from partition 1, and Pop_OS! only from partition 6, even though the systemd operating system select screen has an option for both Pop_OS! and Windows

As far as I understood, this describes the current state:

I came up with course of action:

Optional: You should be able to run grub-install /dev/nvmen0n1 and update-grub after mounting re merged ESP.

I am not familiar with the Pop_OS! boot style. I have never heard of systemd-bootx64.efi. I recommend preparing a USB thumbdrive with Super GRUB2 Disk – this can usually boot anyting.