Scaling changes the size of UI components correctly, so setting it to 200% in gnome settings makes everything appear twice as big, but most of the programs I'm using detects scaled resolution (UHD/2 = FHD) but not the scaling factor (2x).

Effect of this is that a program is rendered in FHD instead of UHD and it makes it blurry to display on UHD monitor. I've run through the ArchWiki for HiDPI but nothing seems to work. Below is a screenshot that compares font rendering of Firefox and Visual Studio. Most of the programs I'm using are blurry with wayland scaling (e.g. Visual Studio, Android Studio, Slack, Mailspring)

Any known way to solve it or people using wayland with HiDPI are not bothered with blurrines? 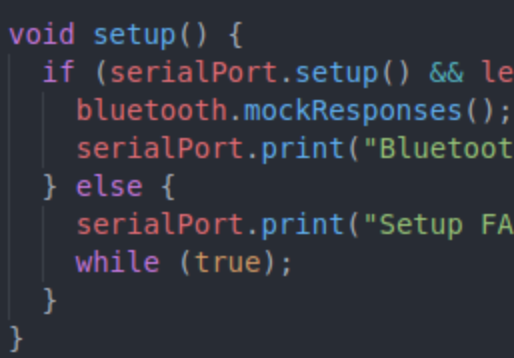 It runs under the XWayland compatibility layer. To opt out, start the application with the following command line switches (v1.56 april 2021 and above).

Java still has no native Wayland support, so you are stuck on XWayland. There is Project Wakefield, though. JetBrains has set the goal to support wayland natively, and is contributing to Wakefield actively .

Until this succeeds, you have to stick to the workarounds stated in their known issues:

Not the answer you're looking for? Browse other questions tagged fedora gnome wayland high-dpi or ask your own question.