I am running a server on Kali Linux using a command as follows.

Adapter connected to this Linux desktop is this.

And I have a Laptop which shows the speed as 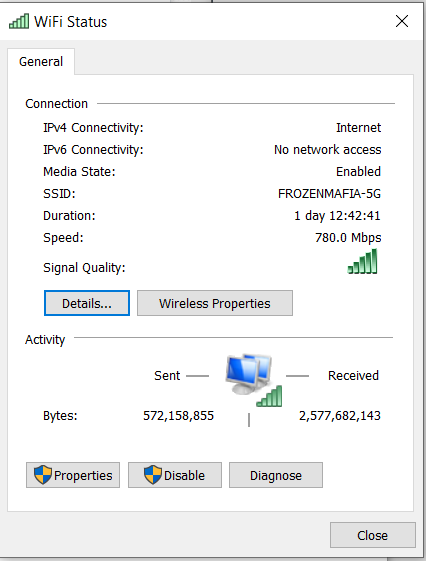 Now I imagine 780 Mbps is the least speed that can be supported.(All of my devices are in same room) So I expected a data transfer rate of 700-750 Mbps. But what I am getting is 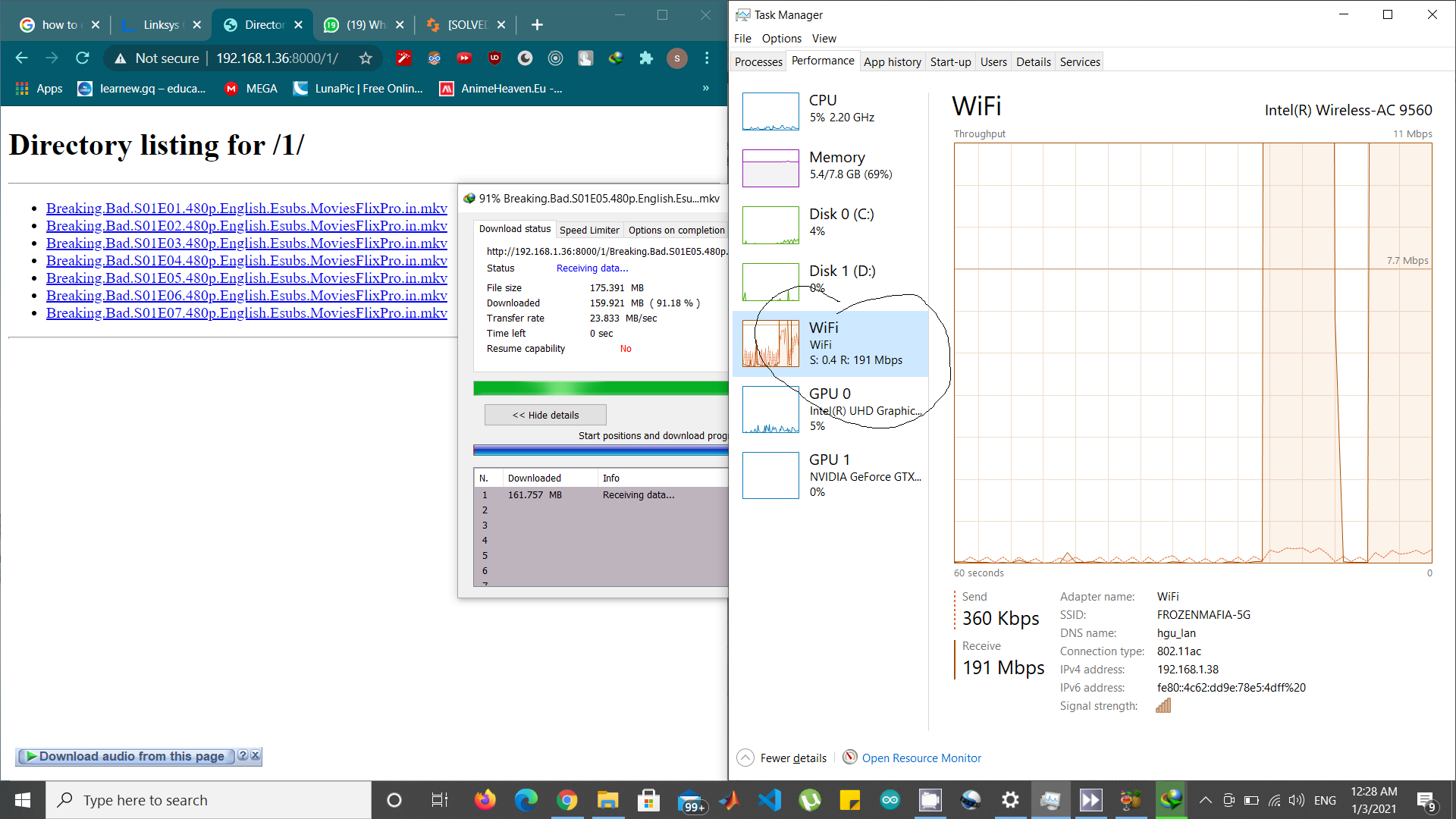 The following picture is my ping test 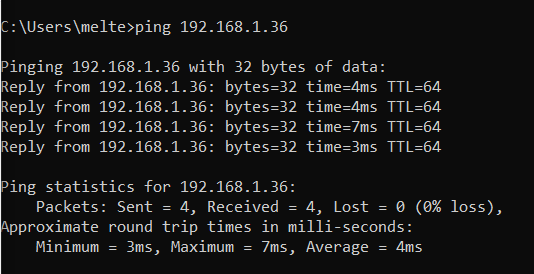 which is much below expectation. I want to know how can I achieve a speed of 750 Mbps?Is there any way to check what is bottlenecking my system.

You're using a rather inconsistent way of testing speed.

At this point we can't say whether the problem is latency related, bandwidth related, or perhaps networking is fine, but data transfer on the server from the mass-storage devices is impeded somehow.

I suggest running a bunch of tests so you can home-in on the problem:

Those tests should also be done from various points in the network: between two WiFi devices, and the wired network the server is connected to.

Please also note, that the limited transfer speed might have a number of reasons, including access to hard drive on your laptop, router configuration, etc.pp.

In essence, you want to find the bottleneck that is limiting the transfer speed, should it be actually the network to blame.

Not the answer you're looking for? Browse other questions tagged wifi webserver file-transfer or ask your own question.