When Starting Fedora linux after uninstalling / removing Cinnamon Desktop Environment I got login screen but after trying to log in I got black screen in Gnome and KDE . 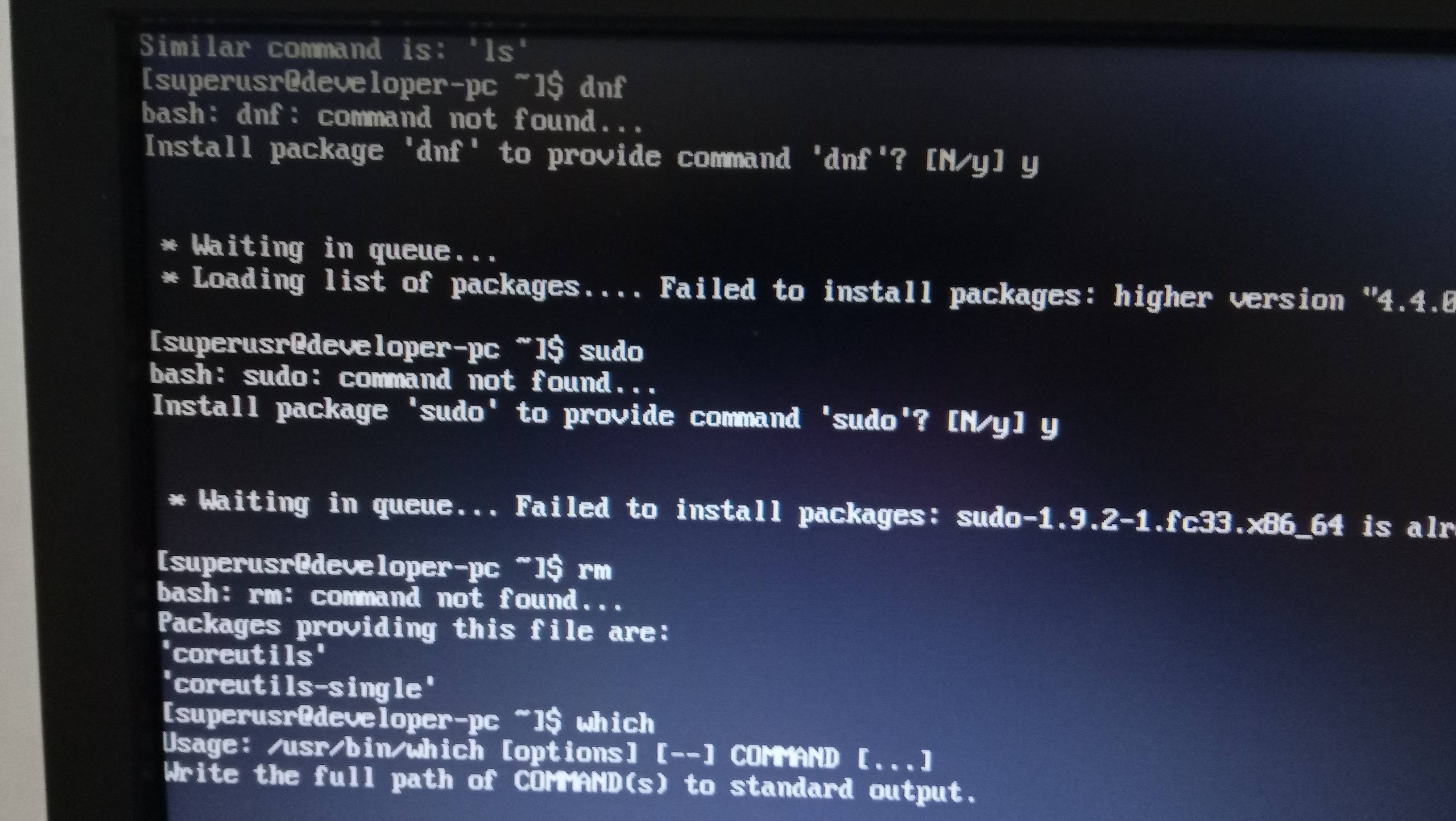 But When I was First Rebooted My PC after removing Cinnamon Desktop Environment , I just entered in Gnome , But only some 5-6 software like chrome were available and software like settings , nautilus , terminal were not available . But now Gnome or any desktop environment is only showing the black screen .

And Currently Cinnamon Flavour is available, even after deleting it . 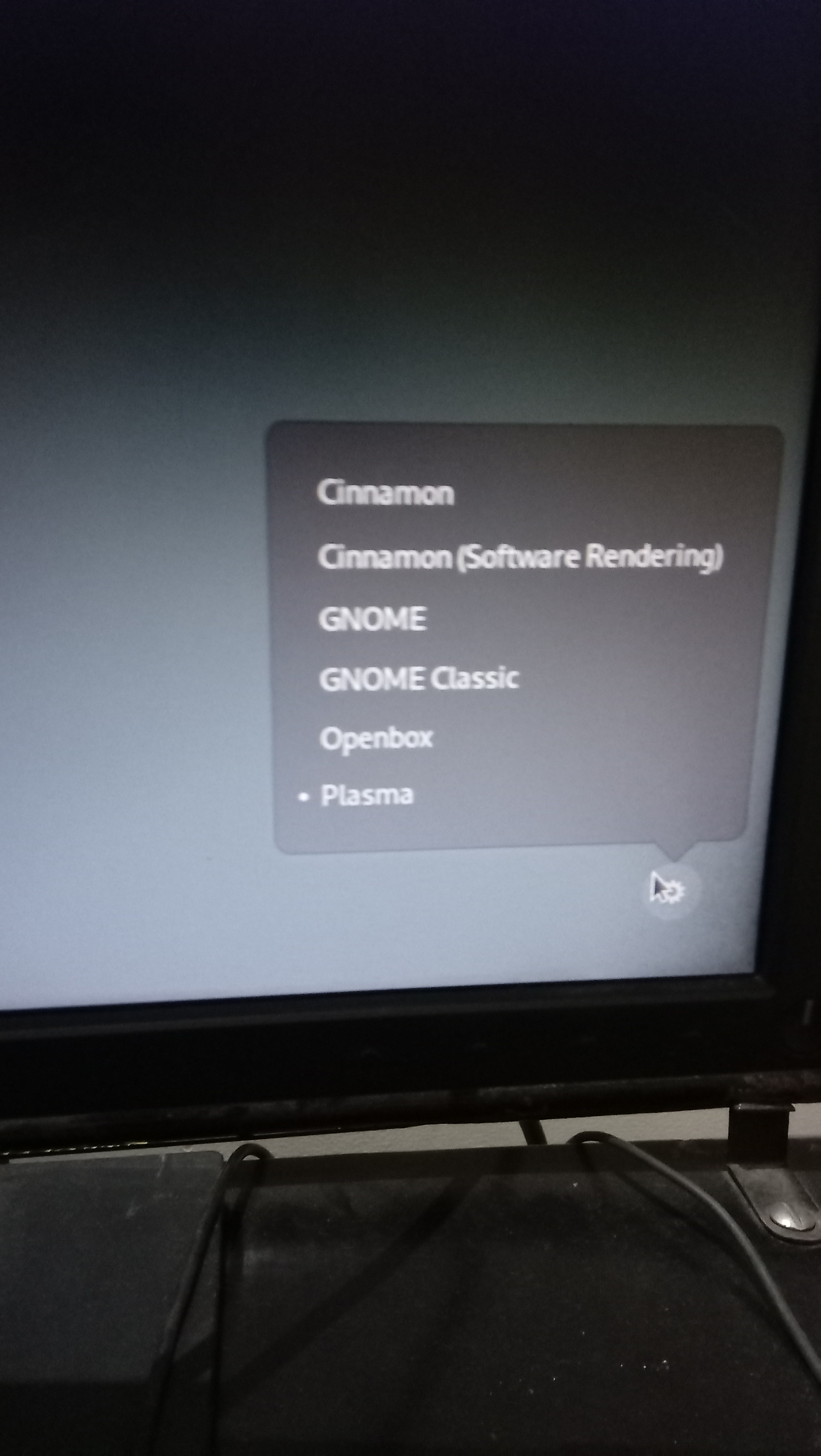 I browsed on internet but i didn't found solution .

Looks like your profile is busted. Login under root and create a new user account. Copy/move your old data from the old user to the new one.

Alternatively, do this in a terminal (granted you're in your user directory - check using pwd - you should see something like /home/username):

Now you must be able to login into your graphical DEs.

Not the answer you're looking for? Browse other questions tagged linux fedora command gnome-terminal or ask your own question.

1
Unable to get graphics to work on a Fedora 17 on a Intel Atom board
1
Fedora 20 ACPI issues on black screen before log on
3
How to fix log-in in graphical mode on fedora 25
1
Internal laptop screen is not avaiable after lid close event, instead multiple times attached
1
Fedora 28 server install failure
2
No WiFi on Fedora 30