Texts are not showing while playing Among Us using Wine

Using Ubuntu 18.04. While running Among Us.exe using wine it isn't not showing any text. Can anyone help me? What can be the issue? 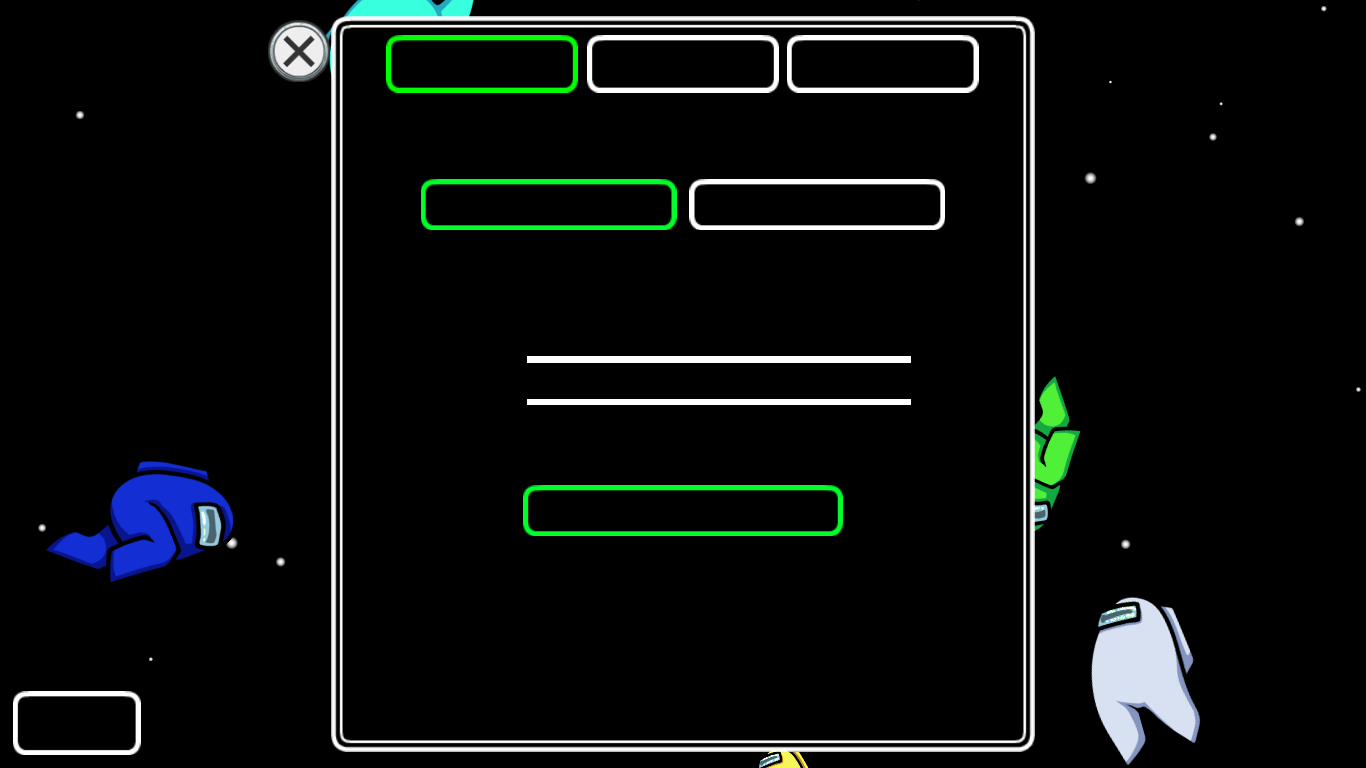 I have the same issue. With mine, terminal shows an error with ping that goes like this: 00a3:err:winediag:IcmpCreateFile Failed to use ICMP (network ping), this requires special permissions. It seems to be the only thing that justifies the whole issue, but I couldn't find a way of working around it yet. Apparently this is a problem that shows up when you're using an 'older' version of wine (from what I remember, it's any number lower than 3.5? Can't remember) So I have been trying (unsuccessfully) to update it. I also haven't seen anyone with ubuntu 20.04 with this problem, but I am ALSO having problems upgrading ubuntu sooooo... it ends up being a cyclical issue for me. I thought maybe this could also be something the developers changed on the server so ppl can't just play the game on their pcs for free... Maybe you'll find your answer in one of those things I mentioned, though: version of wine (which will allow you to config it as to fix the ping issue), ping configuration (which you can switch if you have a recent version of wine) or version of ubuntu (which maybe also has to do with the wine thing, or compatibility). I really hope this helped at least find some direction.

Not the answer you're looking for? Browse other questions tagged ubuntu wine or ask your own question.

0
Accessing Pendrive in Ubuntu using Wine
27
How Wine is not an emulator?
0
XBMC crashing while playing SOME but NOT ALL videos
3
The window of a Window's program running under Wine is not in the front by default
2
Microcap-12 using Wine 3.03 in Ubuntu 18.04. Can't save files
0
oai_hss: error while loading shared libraries: libmysqlclient.so.20: cannot open shared object file: No such file or directory