Cinnamon failed: desktop only, no panel, no dialog frame

I am using Linux Mint 14 (MATE) with Cinnamon installed. Cinnamon failed when I tried to delete an item on the menu with menu editor. The system froze, so I logged out by pressing Ctrl+Alt+Delete.

When I logged back in, the desktop panel was not loaded (shortcuts were there as normal, and right-click works as well). I can barely do anyting but get the terminal with Ctrl+Alt+t. But all the dialogue windows are presented without any frames. 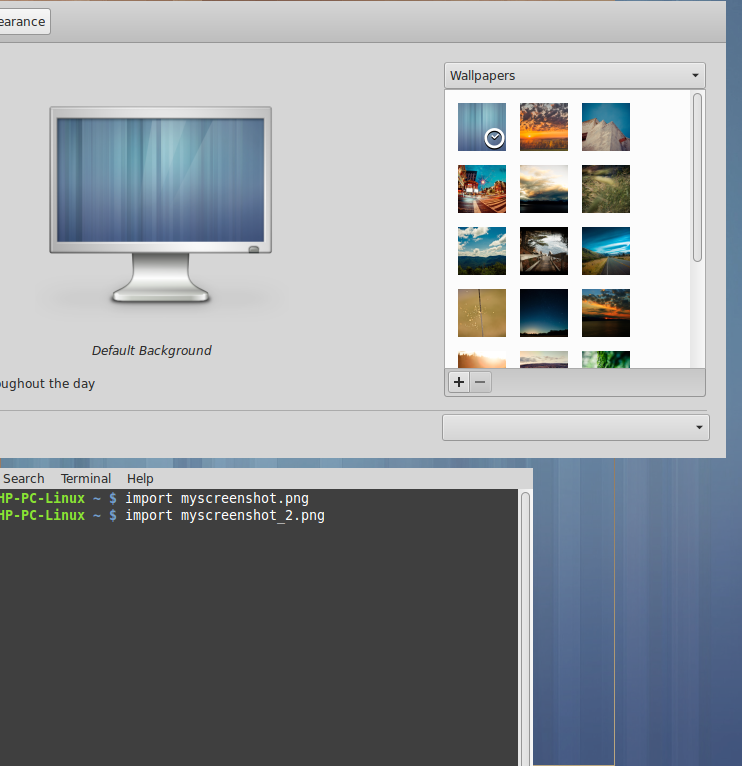 I tried reinstalling Cinnamon in the MATE desktop interface (it works fine), but it failed to solve the problem.

It appears as if your window manager is not running. that is why you do see your window icons. you could run muffin from Cinnamon or Marco from Mate. That should allow you to move windows and perform normal window operations.

Run mateconf-editor and check that the windowmanager entry under /desktop/mate/session/required_components/ is set to marco.

1
Install Cinnamon on Debian
2
I can't get Cinnamon to stop freezing, how can I revert it back?
7
Fully disable workspaces feature
3
Cinnamon not working on Mint 17
8
xsession-errors on linux mint 17.2. No solutions found from similar questions
8
Why keyboard shortcuts do not work when a sub-menu is activated?
0
Automatically logged in user runs broken script at login, advice on how to regain access to pc?
1
All menu & panel applications are missing in Mint 18.3 Cinnamon after adding a launcher
2
Mint 19.3 Cinnamon: ucsi_acpi USBC000:00: PPM init failed (-110)