Cannot install Cinnamon on Debian. Is this environment compatible with it?

One year and half ago, I tried to install my new Debian 9 computer with Cinnamon : it failed and froze at installation. Because I had no Linux knowledge I installed Gnome instead.

Is Cinnamon definitely not compatible with Debian ?

Cinnamon is fully supported by Debian since it's included. You could try installing Cinnamon using tasksel: https://linuxhint.com/install_cinnamon_debian_10/ 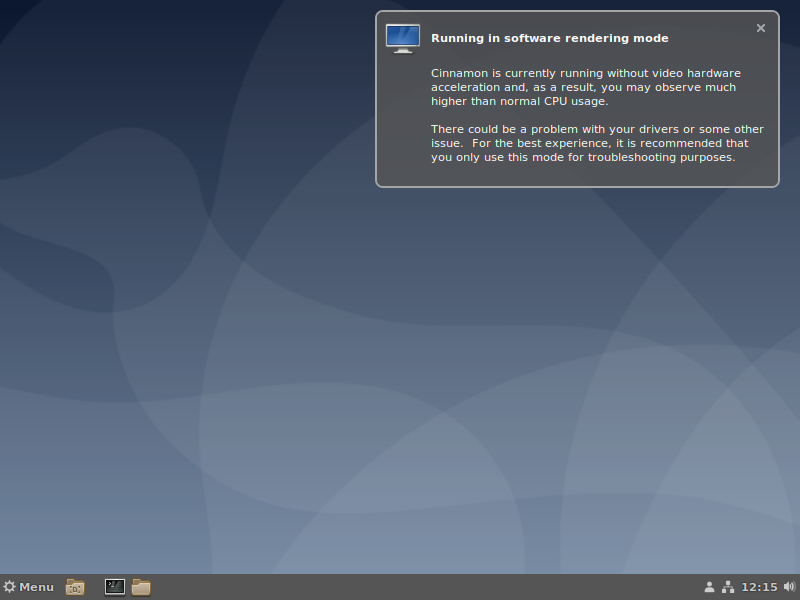 Not the answer you're looking for? Browse other questions tagged debian virtual-machine cinnamon or ask your own question.