Font issues with text editors on Arch Linux with i3

I've been using Arch for a while now, and had problems with fonts in the past, mainly with firefox and chrome, but I was able to manage those and they look pretty normal.

I've been an avid vim user for the past years, so I've never really used any kind of IDE or software for editing that wasn't on the terminal. The terminal fonts look great, I am using Termite and they render properly. The issue started to bother me when I started to use Intellij and DejaVu Mono look really off for some reason, I managed to change it to ubuntu and it was usable, but still weird. I thought it was a problem with the IDE, but then I am starting to have the same weird rendering issue with Emacs.

The problem is, I don't know much about fonts, and I don't where to look for to fix this issues or what they are really (yes I did read the wiki, but no luck). I don't even know if the font are weird or if this is just normal behaviour. 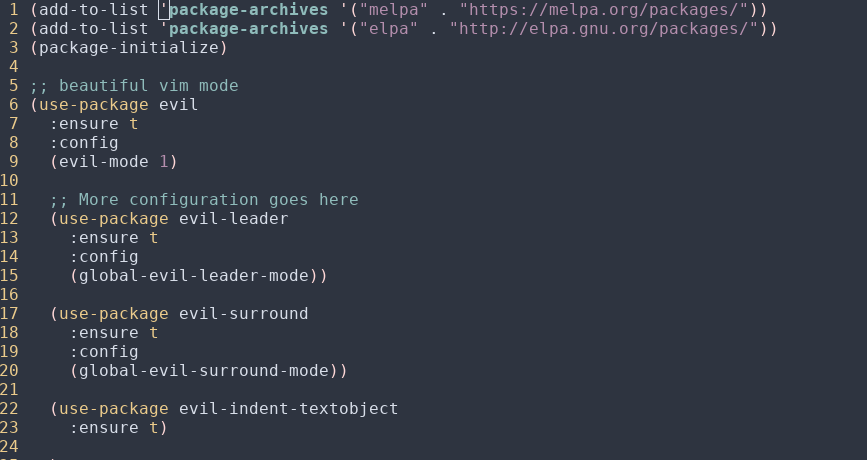 arch-linux emacs intellij
Share
Improve this question
asked May 13 '20 at 16:57

Browse other questions tagged arch-linux emacs intellij or ask your own question.