Has Linux abandoned hibernation ? How to improve thawing process?

Is anybody trying to use hibernation under Linux (with a HDD), or am I the only one ?

Is anybody satisfied with how it works, or am I the only one where thawing takes 20 to 30 minutes before the system is responsive again ?

I typically use 10 GB of RAM (out of 16). My HDD speed is roughly 100 MB/s, so it should take roughly 1 minute and 40 seconds to write/read the whole content of the RAM to/from the HDD. And indeed, it takes only 2 minutes to go from clicking on the Hibernate button to system powering down. The system looks like it is under stress : 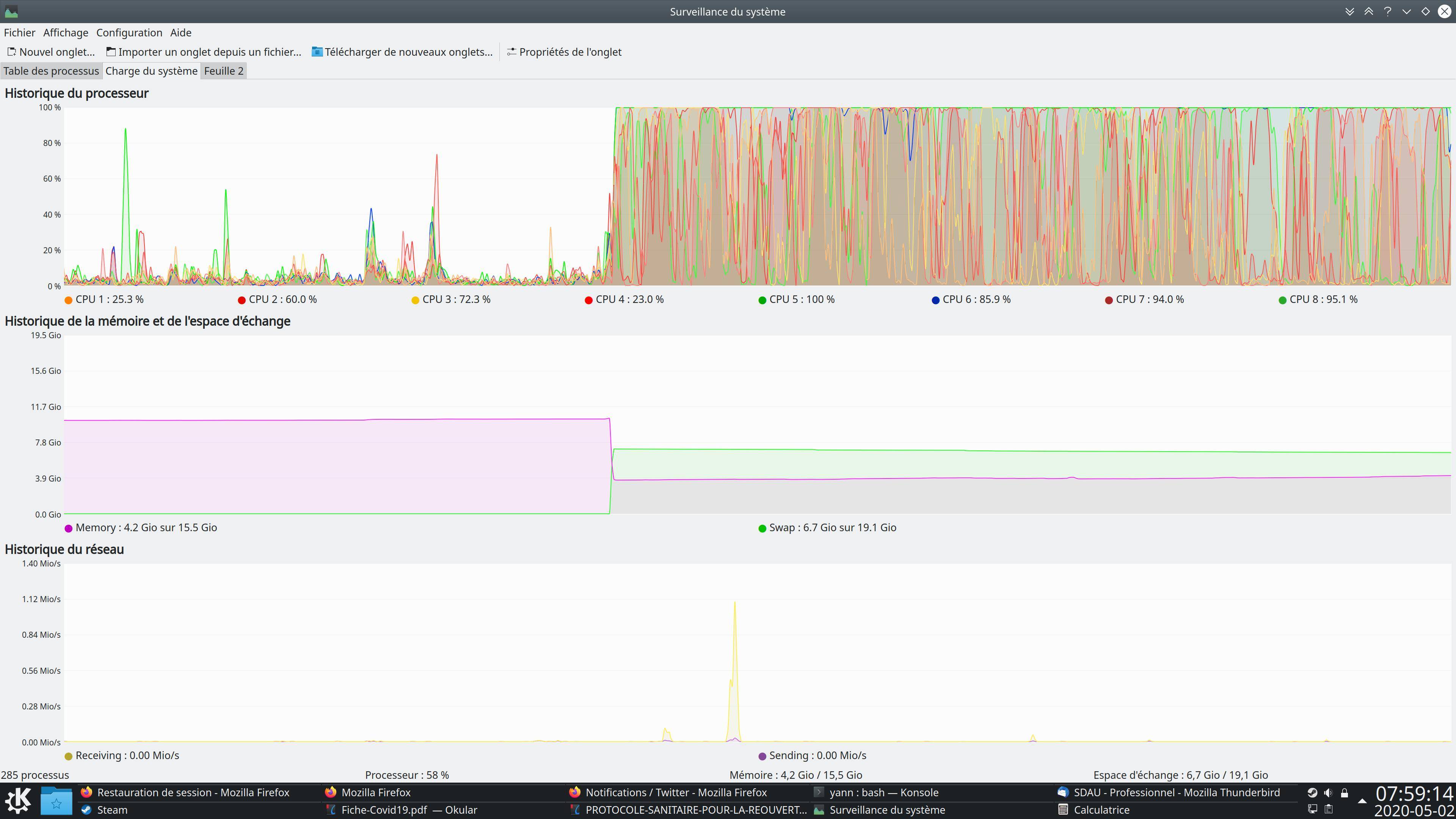 What I still cannot fathom is why it takes 20 to 30 minutes to get back to a responsive system on thawing. Everything (including the kernel documentation) looks like the kernel just reads back to RAM the minimum amount of data to get it running, and lets userspace processes swap in from the swap partition in a disorderly fashion.

This would explain the duration of the whole thing (random reads from the HDD instead of sequential) but also why many processes will timeout : Firefox and Thunderbird will state that "some script is not responding", the KDE compositor will think the GPU driver is having difficulties and will disable direct rendering, etc. On another computer I have a SSD and this makes things bearable, but it is still dumbfounding that thawing takes more time than hibernating.

I tried to apply workarounds stated in the kernel documentation ; I asked a similar but more narrow question two years ago and the solution given did improve things somewhat but the situation remains appalling.

I do not understand why the process freeze triggered by hibernation is not released until after the RAM has been restored to its pre-hibernation state. Why was is decided that it was not the kernel job to do so ?

How can I manually freeze my processes (with a STOP signal ?) before hibernation, take note of what is in RAM (versus swapped out), restore this data from swap to RAM on thawing, wait for this operation to complete, then unfreeze the processes (with a CONT signal ?).

Browse other questions tagged or ask your own question.

3
Why does resume from hibernation take 10 minutes and how to avoid this?

4
Unresponsive desktop after resume from hibernation
2
hibernation and swap partitions on ssd/hdd
1
Why doesn't Linux protect the OS from swapping?
8
Is hybrid-sleep effective in case of battery drain (restoring session and open programs)?
3
Why does resume from hibernation take 10 minutes and how to avoid this?
7
Hibernation not working on Linux Mint 19
1
How to hibernate manually?