I am to a dead end with a bricked laptop. Yesterday after a boosted fan madness and unresponsive desktop, the laptop would not start again properly; dpkg does not repair anything nor it is recognized when typed in the command line provided by the bricked laptop. Booting even in safe mode is impossible as the display starts to glitch.

I run a live medium to try to reinstall the boot method using bootloader since it appears to be the cause. I run it successfully but I still do not have access to Linux Mint cause it does not have a grub.

The problem is that I was following the procedure in this link askubuntu but I cannot since I do not have /mnt/boot/efi folder (I assume I did not have grub before?)

This is my partition table 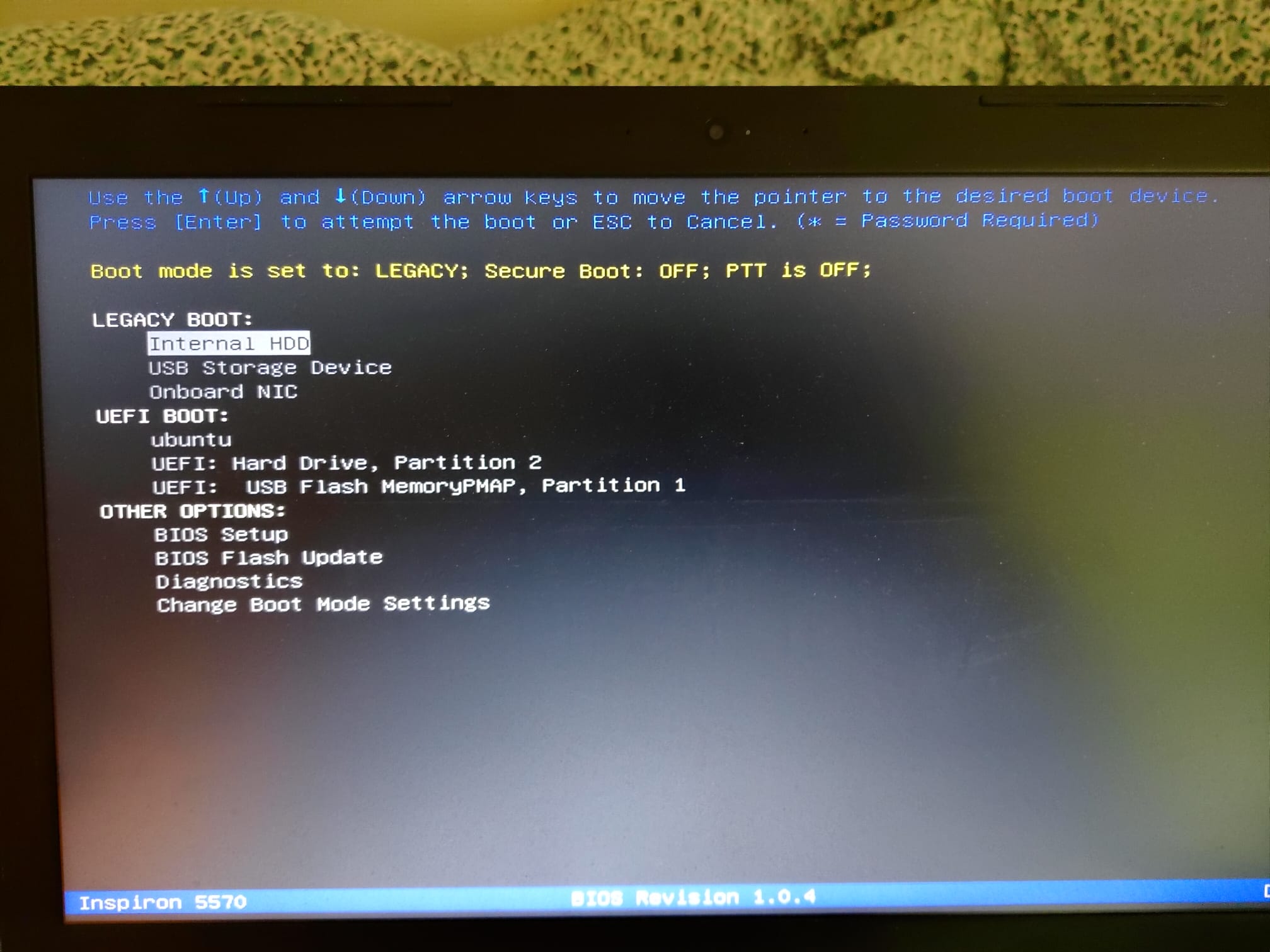 EDIT: after successfully running all commands provided in answer, this is the result without pressing anything and launching the machine as is when booting 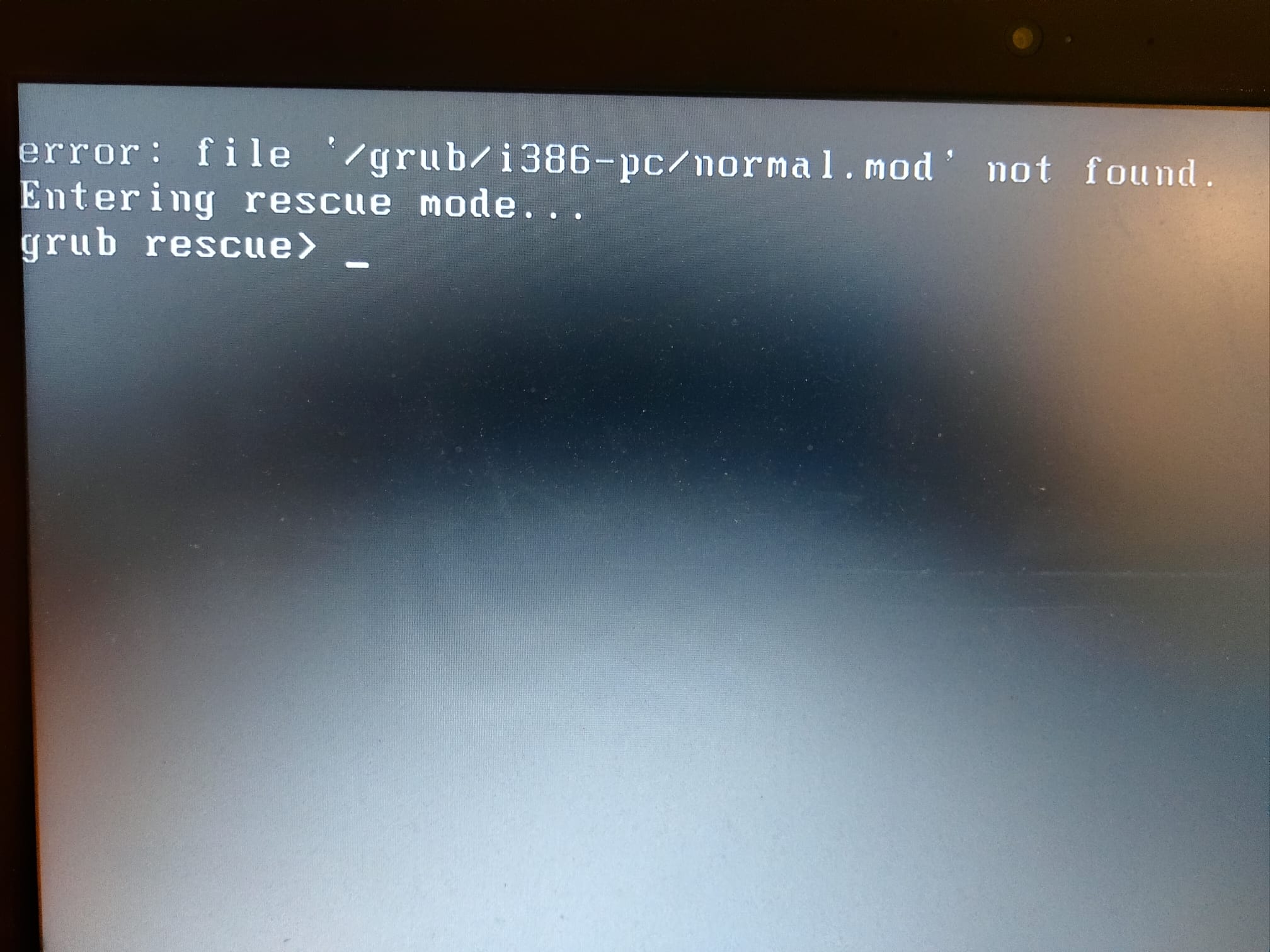 I got this when booting via UEFI, same as before, glitches and unable to select dpkg or anything. 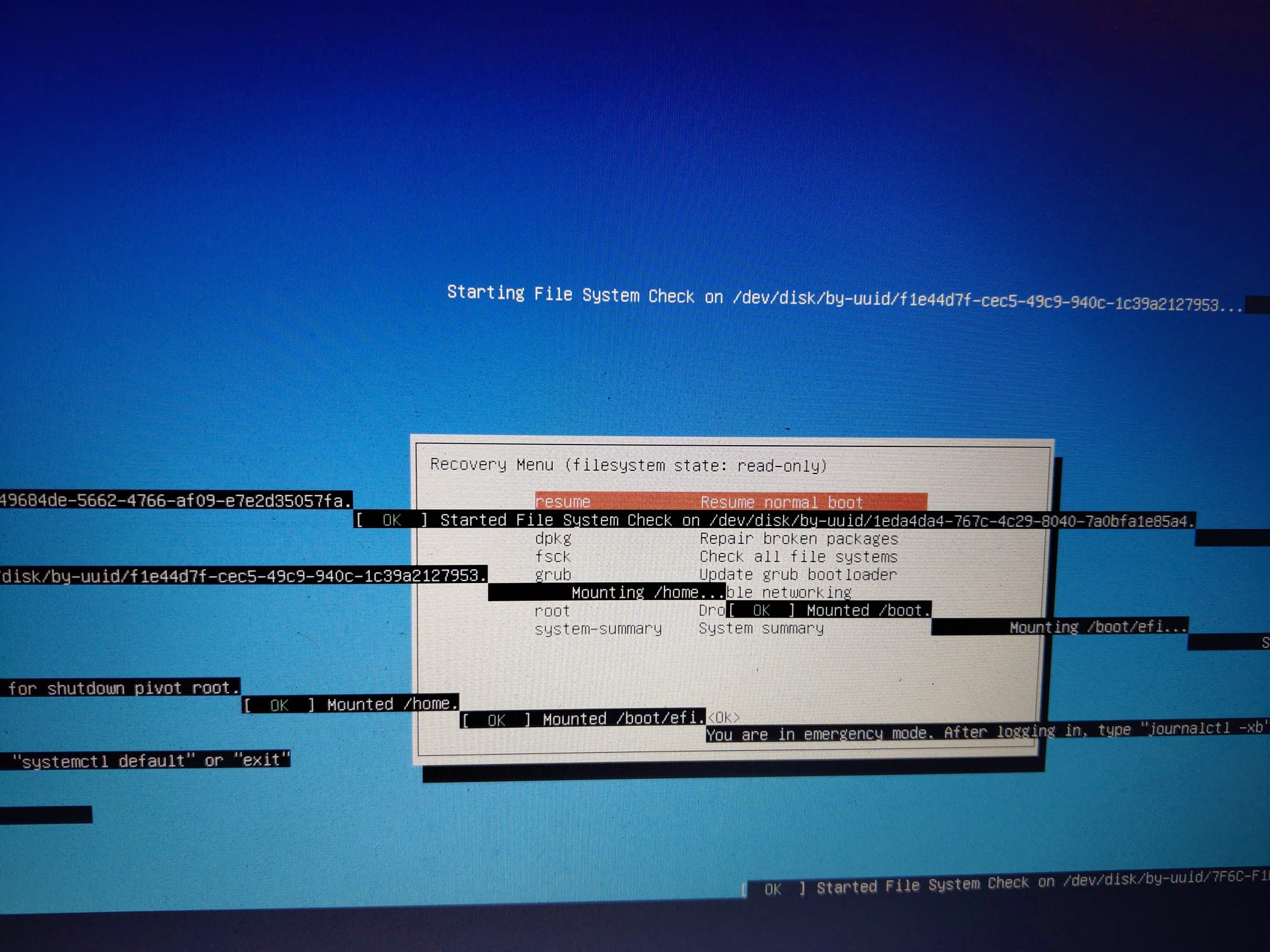 SOLUTION: I found the Culprit, I modified the FSTAB configuration with broken samba share link, everything is backed on.

The "This GPT partition label contains no BIOS boot partition" message suggests that you may have booted your live media in legacy BIOS style, and as a result, you'll wind up trying to install a BIOS version of GRUB onto a GPT-partitioned disk.

/dev/sda2 seems to be your EFI System Partition (ESP), which should get mounted to /mnt/boot/efi. Because ESP exists on your disk, it indicates your system was previously booting in the native UEFI way.

/dev/sda3 is a swap partition.

First, you'll need to boot your recovery live media using the same boot style (either BIOS or UEFI) as was used by the system you're trying to repair; by default, the GRUB installer will auto-detect the type of bootloader to install according to the way the system is currently booted. And installing a UEFI version of GRUB requires access to UEFI NVRAM variables, which will only be available if the system is booted in native UEFI mode.

You can verify the current boot mode by running sudo efibootmgr -v: if it outputs a list of boot settings, the system is booted in UEFI native mode. If it displays an error message "EFI variables are not supported on this system", you have most likely booted the system in legacy BIOS compatibility mode.

If your installation had /boot as a separate filesystem, you'll need three steps:

Once this is completed, you can proceed with the remaining steps:

attempting then to reinstall GRUB failed.

Apparently, the problem was that the EFI version of GRUB (grub-efi) was not installed on the system but the BIOS version (grub-pc), was. All it took to fix the problem was:

Not the answer you're looking for? Browse other questions tagged boot grub uefi boot-loader or ask your own question.

1
MBR converted to GPT based system, how to boot Linux and Windows

13
How to recreate EFI boot partition?
2
Unable to boot Linux / Windows as there are no boot entries in the BIOS
1
Installation and booting scenarios for combinations of boot sector (GPT or MBR), firmware (BIOS or UEFI)?
0
Kernel Panic, can't boot into Linux after re-installing grub… is this because of a kernel mismatch?