I have a bunch of dotfiles that allow me to have a pretty theme on my terminal and tmux on my local host. I use kitty, fish and tmux. To properly define colors and have a global coherence, I use the following files :

On my local host, everything looks really clean : 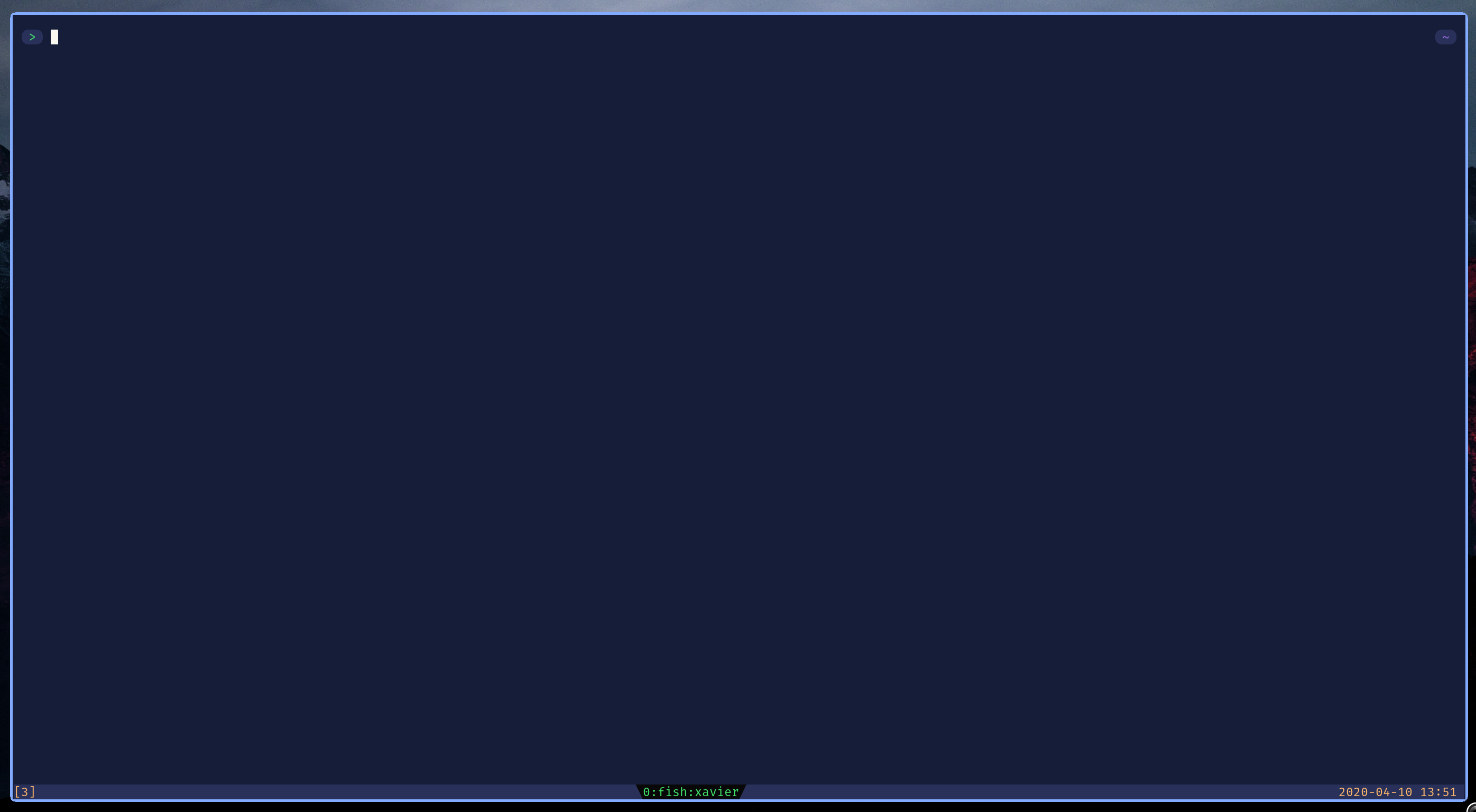 I also have a remote server, which runs the same arch + fish + tmux and uses exactly the same dotfiles. However, when SSH-ing into the server, everything looks completely different : 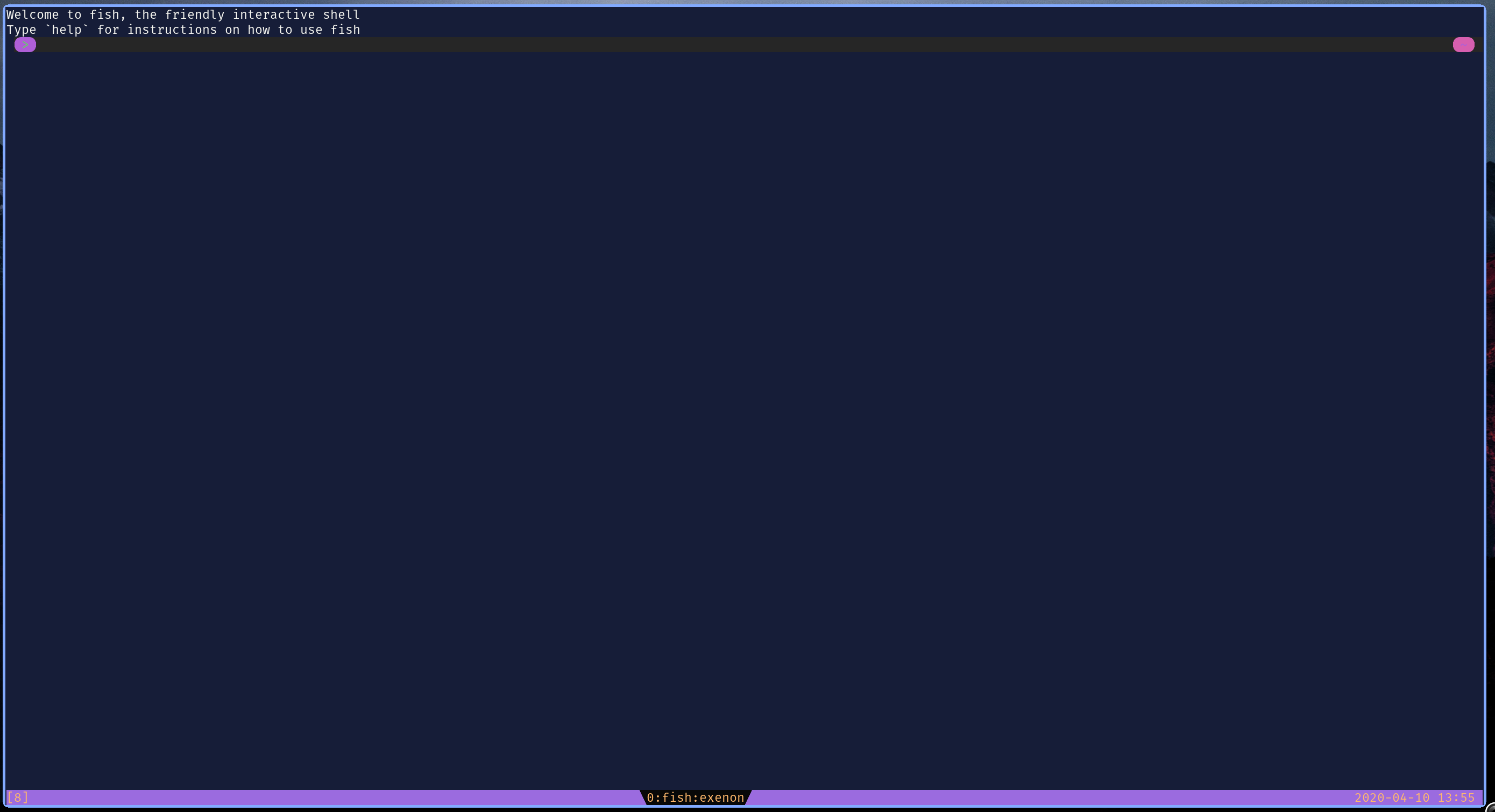 I have google around and there are a lot of tutorials that tell you to add a bunch of weird configs, but none actually explain what is really happening under the hood (also, as you can see, none of them worked).

Here is what I tried to do to make it work (without really understanding why) :

I would love for some resources to point to how this all works! Thanks!

For clarity, here are the values of TERM I have :

All files are synced using a git repo, all versions are identical. I have transfered the same terminfo file related to xterm-kitty on both hosts. Also, using this script, I can see that all colors are properly displayed and identical on both hosts.

I also noticed that logging into the remote machine without tmux yields yet another combination of colors (same fish config file used everywhere) : 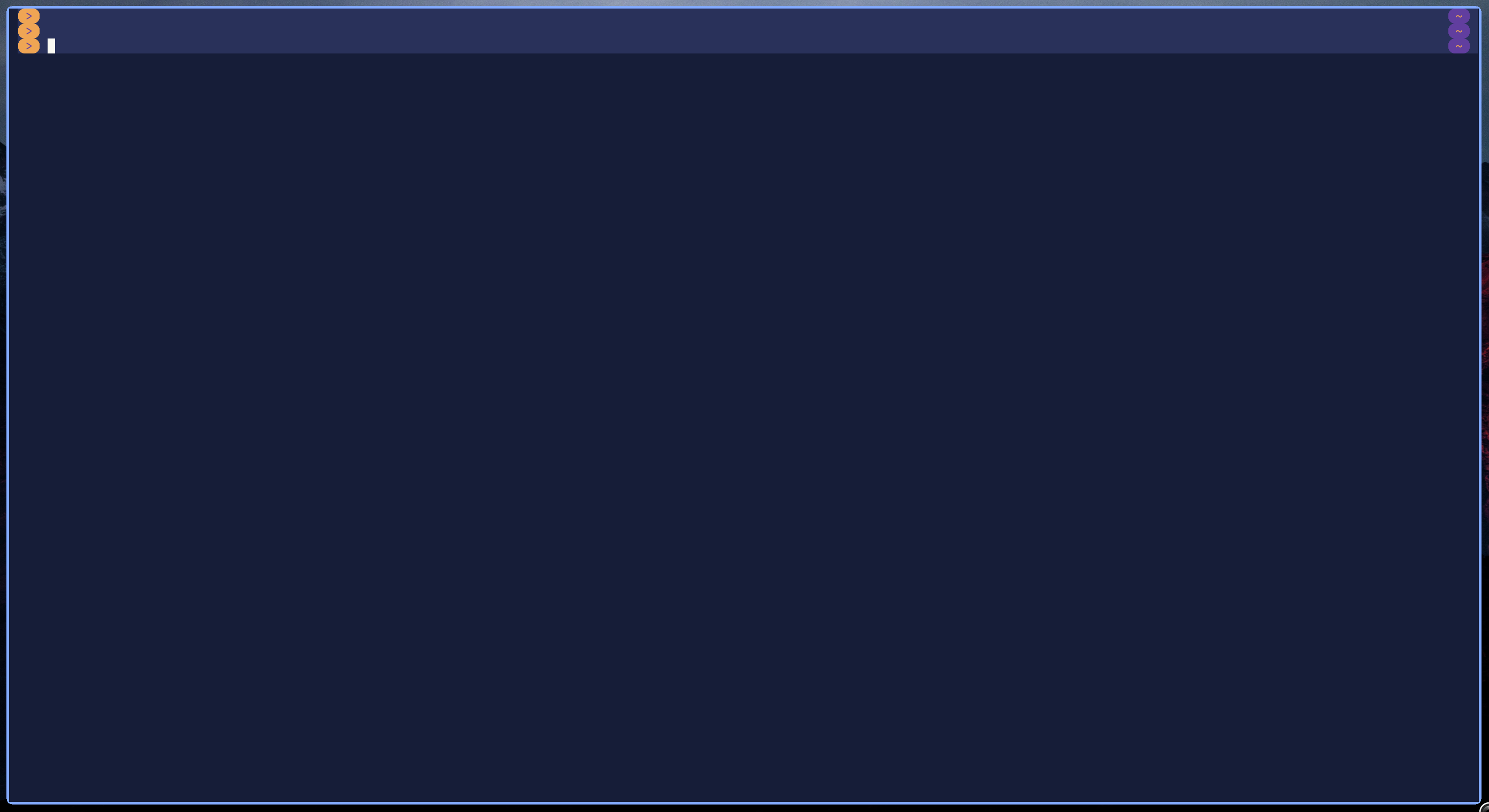 default-terminal sets the default TERM inside tmux. Do not set this to xterm-kitty - tmux is not xterm, or kitty. Set it to tmux-256color if it exists on your computer (check infocmp tmux-256color), otherwise screen-256color.

Similarly, do not set TERM in shell profiles to the same thing for all terminals.

The terminal-overrides line you have tells tmux that when it sees TERM set to xterm-kitty it means the terminal supports true (RGB) colour (hence Tc).

If it works locally but not over ssh then the most likely things are:

Kitty has an FAQ, but it overlooks "-x" for infocmp.

There are a couple of remaining points to consider:

Managed to fix it! It was a combination of all the answers given, with one important extra variable.

Not the answer you're looking for? Browse other questions tagged tmux colors fish kitty or ask your own question.