I have several photos, which I wish to print on a single piece of paper. I have already tried:

Note: Conversion packages with a 2 in the middle, such as img2pdf and tiff2ps, are not available on my system. 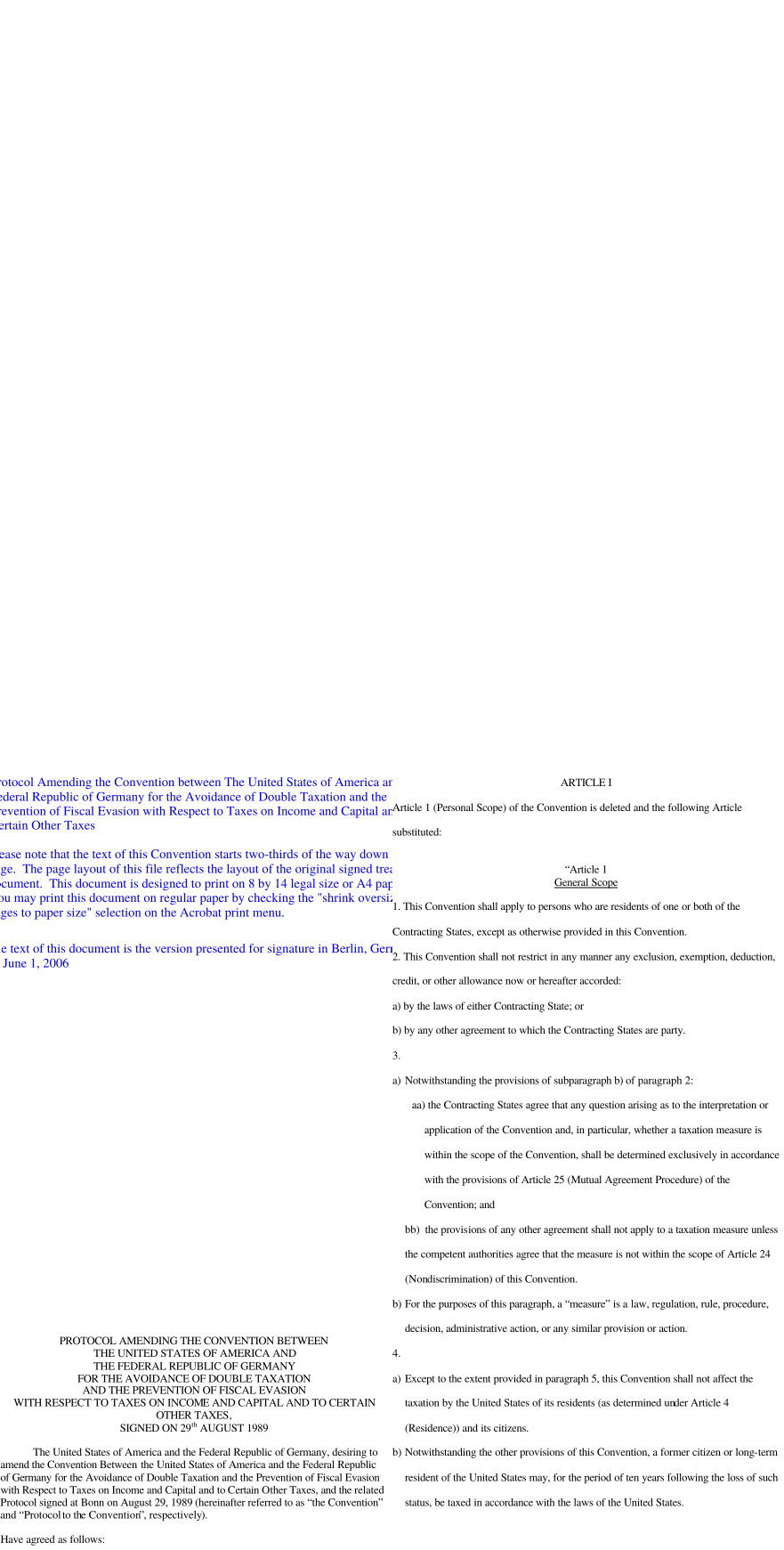 Browse other questions tagged printing cups images lp or ask your own question.

7
Printing multiple separate pictures on one physical paper page with terminal
3
How do I use `lpr` to print multiple files using 4 pages per sheet?

12
Duplex printing options using lp or lpr
11
Combine multiple PDF files into one (arranged in a matrix)
8
Ways to convert and combine image files into a pdf file?
2
How to put three thin pages in a A4 page PDF?
0
Ubuntu Linux - Slow printing with lp command
3
How can I print double-sided with ipptool?
1
lp -o sides=two-sided-long-edge 1.pdf not working
0
Duplex printing does not work for letter-sized documents printed on A4 paper