What is the difference between the -monochrome and the -colorspace GRAY options?

I want to convert a PDF of text to black and white, and was wondering if there was any difference between

The output with -monochrome is black and white without any colors inbetween while -colorspace converts the input into the given destination colorspace.

-monochrome
transform the image to black and white

-colorspace <value>
the type of colorspace
...
Two gray colorspaces are supported. The Rec601Luma space is based on the recommendations for legacy NTSC television (ITU-R BT.601-5). The Rec709Luma space is based on the recommendations for HDTV (Rec. ITU-R BT.709-5) and is suitable for use with computer graphics, and for contemporary CRT displays. The GRAY colorspace currently selects the Rec601Luma colorspace by default for backwards compatibly reasons. This default may be re-considered in the future.
...

Here is an example of an image conversion, the output for PDFs would be similar. 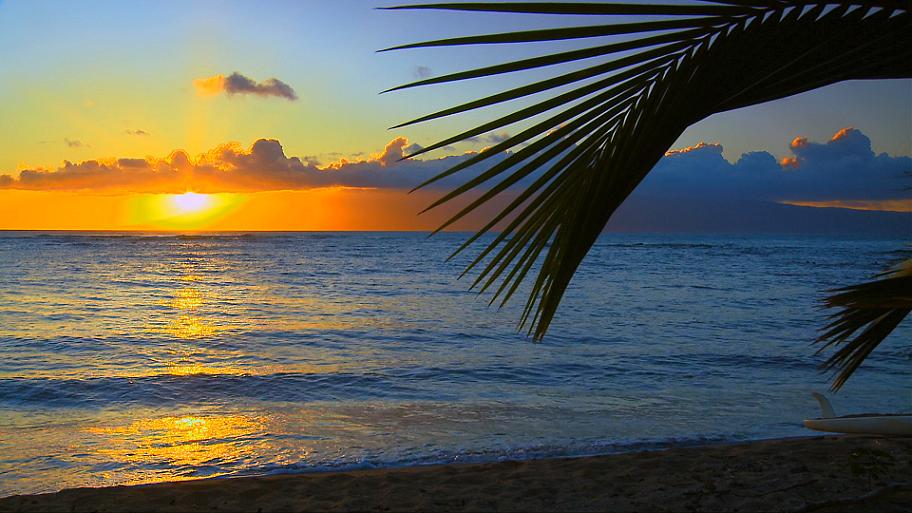 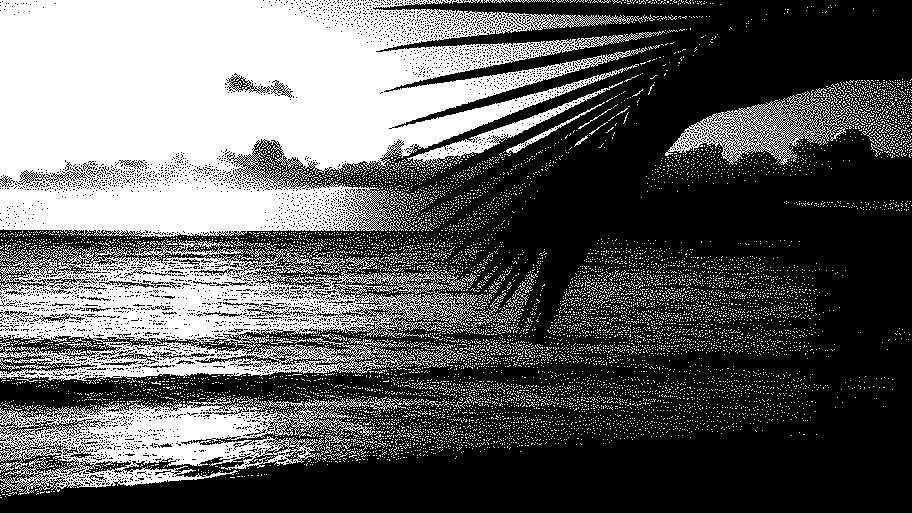 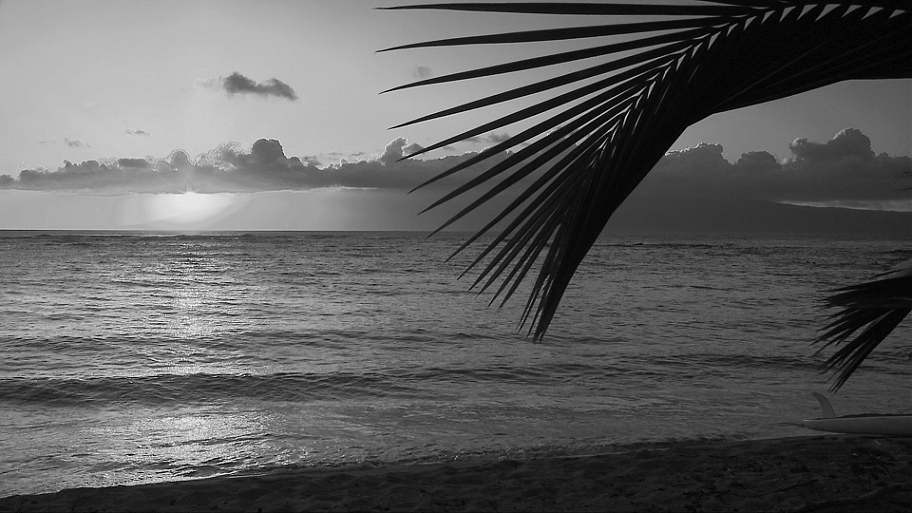 Not the answer you're looking for? Browse other questions tagged imagemagick or ask your own question.

10
Use imagemagick to convert opaque color to alpha
22
How to convert a color pdf to black-white?
2
convert pdf to png with resize and adding black border
2
differences between -resize and -size, and between -repage and -page for convert?
3
Alpha removal with ImageMagick is bad but only with a white background
2
is there a difference between convert and convert-im6 and if yes, what?
1
mogrify -monochrome to several Picture
1
Imagemagick Text Placement on Images with Varying Dimensions