I downloaded the latest version of Virtual Box, to run this virtual image of Kali Linux. I downloaded Kali Linux VirtualBox 64-Bit.

After I imported the OVA file to Virtual Box, some problems appeared about signing virtual box modules. I solve it by disabling secure boot instead of signing them. Which I know is wrong, but it's the easy way for now.

After that, the machine booted successfully, but after choosing the boot package I get a blackscreen. I try to solved it by increasing the Video Memory in Display settings but the problem is still there.

make sure that hardware virtualization or VT is enabled from your bios:

If none of the above fixed the issue for you then right click the virtual machine name from virtual box, go to settings > General and make sure that the type is set to ​Linux ​and version is set to ​Debian 64 ​or ​Debian 32 depending on the Kali version you downloaded. 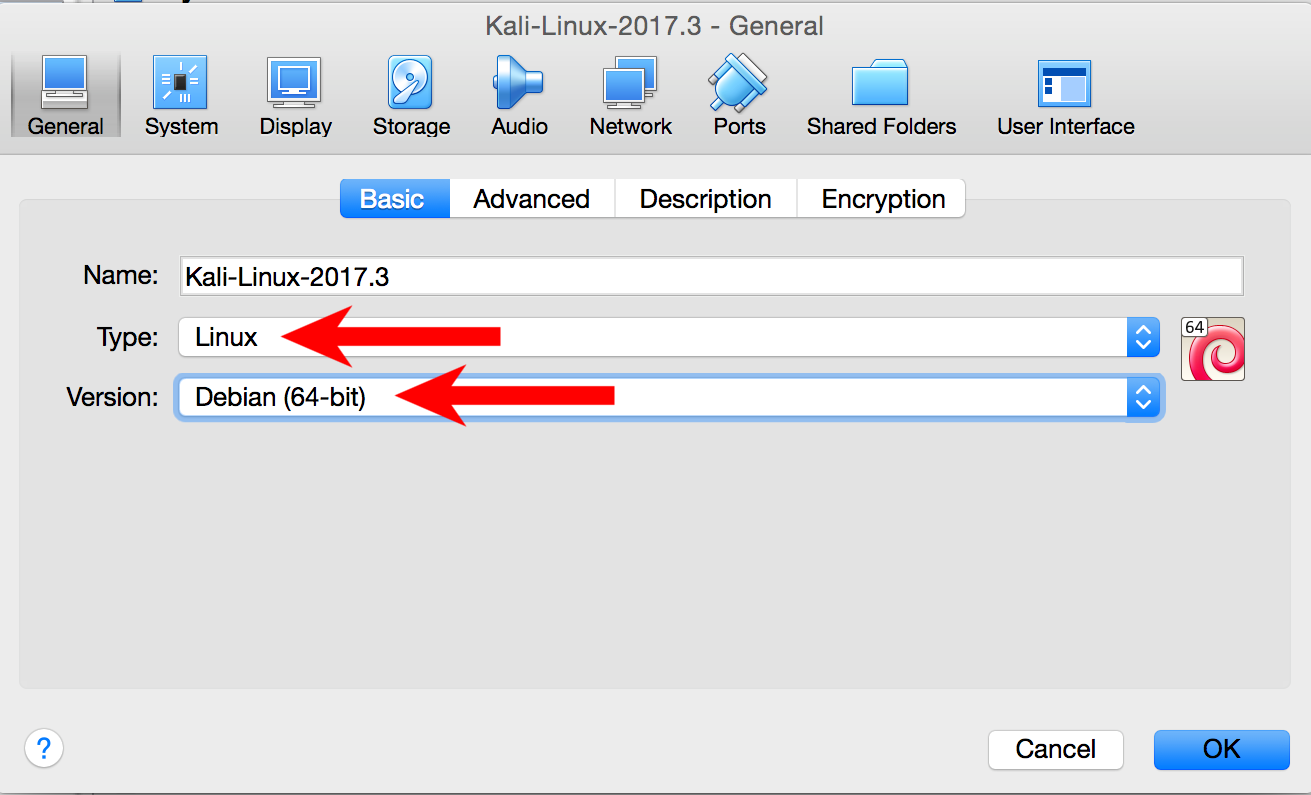 Happens with me , I just boot in recovery mode and did this

FTR for me, it turned out that booting with an older kernel worked. brilliant, so the last upgrade to the latest kernel somehow blew my kali VM.

Turning off Hyper-V from programs and features wasn’t enough. The below command worked as many others have used as well. Virtualization security in msinfo32 needs to be disabled and this is the only way I got it to work.

Not the answer you're looking for? Browse other questions tagged boot kali-linux virtualbox or ask your own question.

8
Virtualbox Not working Modules not working
10
How to find IP of virtual machine?