lid close and suspend to ram: Which software is involved?

In order to fix some reliability issues with suspend-to-ram (upon laptop lid being closed), I want to inquire which software is involved with this. So that I can resolve the following issues:

I remember (from previous dealing with similar matter relating to suspend-to-ram) that "modern" Linux with Gnome and systemd and loginkit, and logind was prone to issues with suspend, as different software is related to tell "lid closed" and yet "inhibit suspend-to-ram".

A good answer would at the very least list the software that is involved with suspend to ram. Better it would also briefly sketch the order and the role the different software is playing. 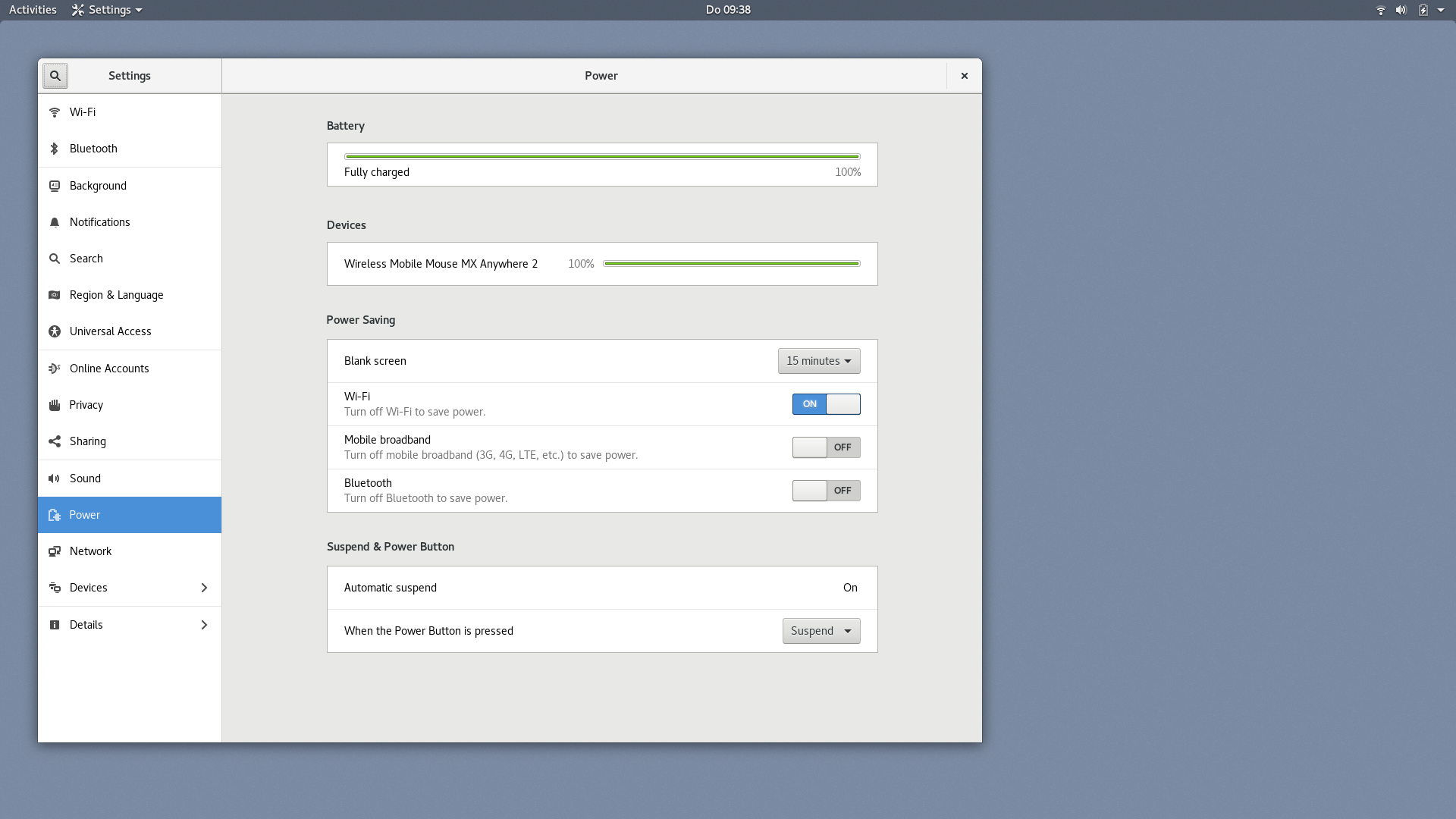 and other "helpful" automatism as for me a mere basic (but working):

Anyway the core info this question seeks to find out is (what software involves itself in the task to "check lid state" and consequently "suspend-to-ram"?)

Ok, so since acpid looks to be running on your system (see comments), it's probably this software component which rules the power management.

It's configured through /etc/acpi/. For example, in my Debian, i have a /etc/acpi/events/lidbtn configuration file which is used to define how to react for every events related to the lid.

Then, i want to add some actions to be run during lid close, i just have to add it on the right place of the /etc/acpi/lid.sh shell. There's a lot of environment variable set by acpid that can help detecting event type.

You can read the manpage of acpid for more details.

Not the answer you're looking for? Browse other questions tagged gnome3 suspend gdm logind or ask your own question.

15
How can I debug a Suspend-to-RAM issue on Linux?
2
Arch suspend when I close laptop lid?
3
Force xfce4-power-manager to suspend
8
Immediate wake-up after suspend
2
Troubleshooting tips for Suspend-to-RAM
1
Wake on lid open but don't suspend on lid close?
1
How to use uswsusp for suspend-then-hibernate with systemd?