Recently, my Linux mint cannot boot up. And with the error message 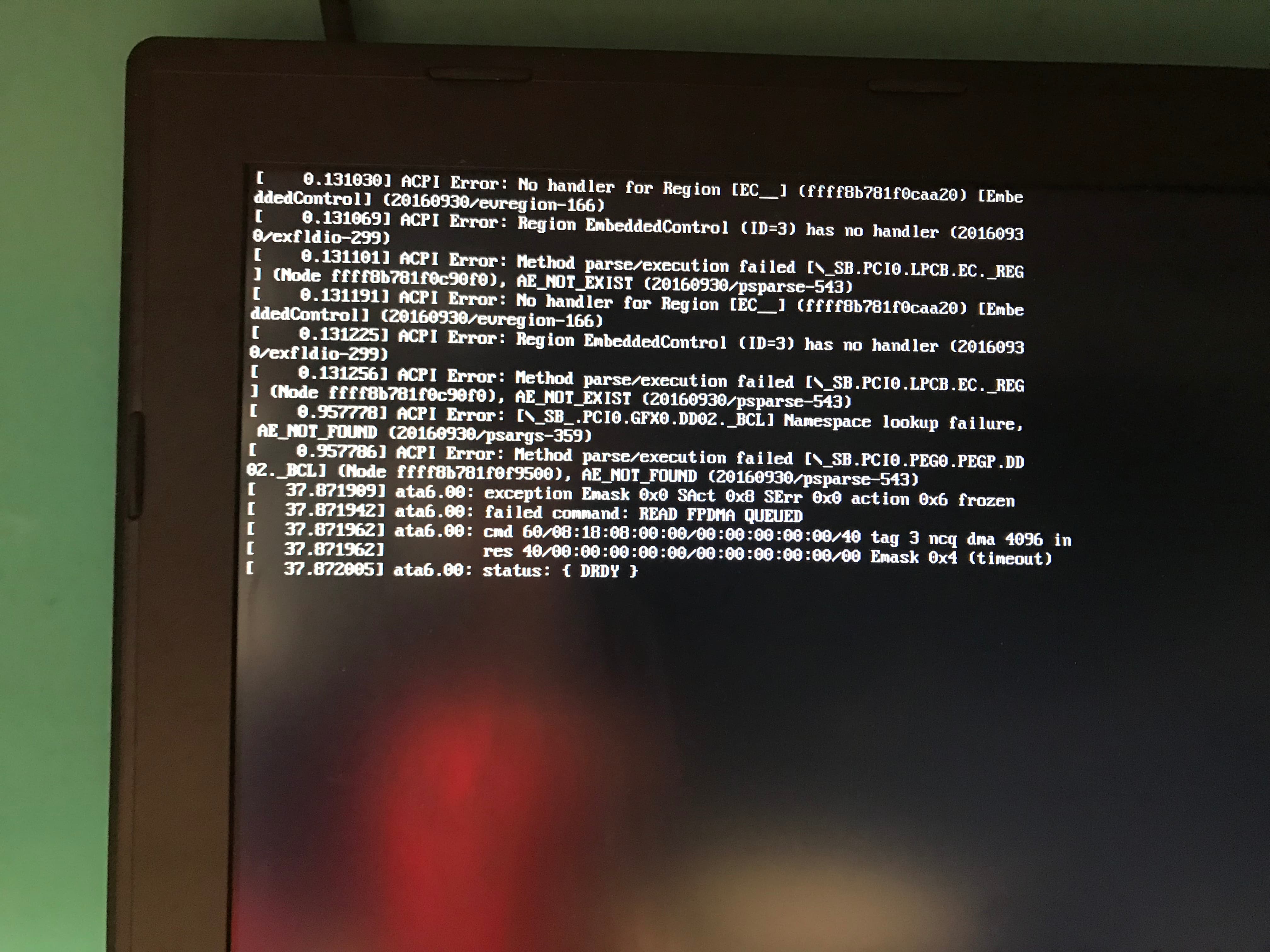 I have searched a lot. And tried to edit /etc/fstab file to mount root partition but it didn't work.

I suspect that my SSD hard drive is broken. And I get this error sometimes.

Is there any problem with my hardware? 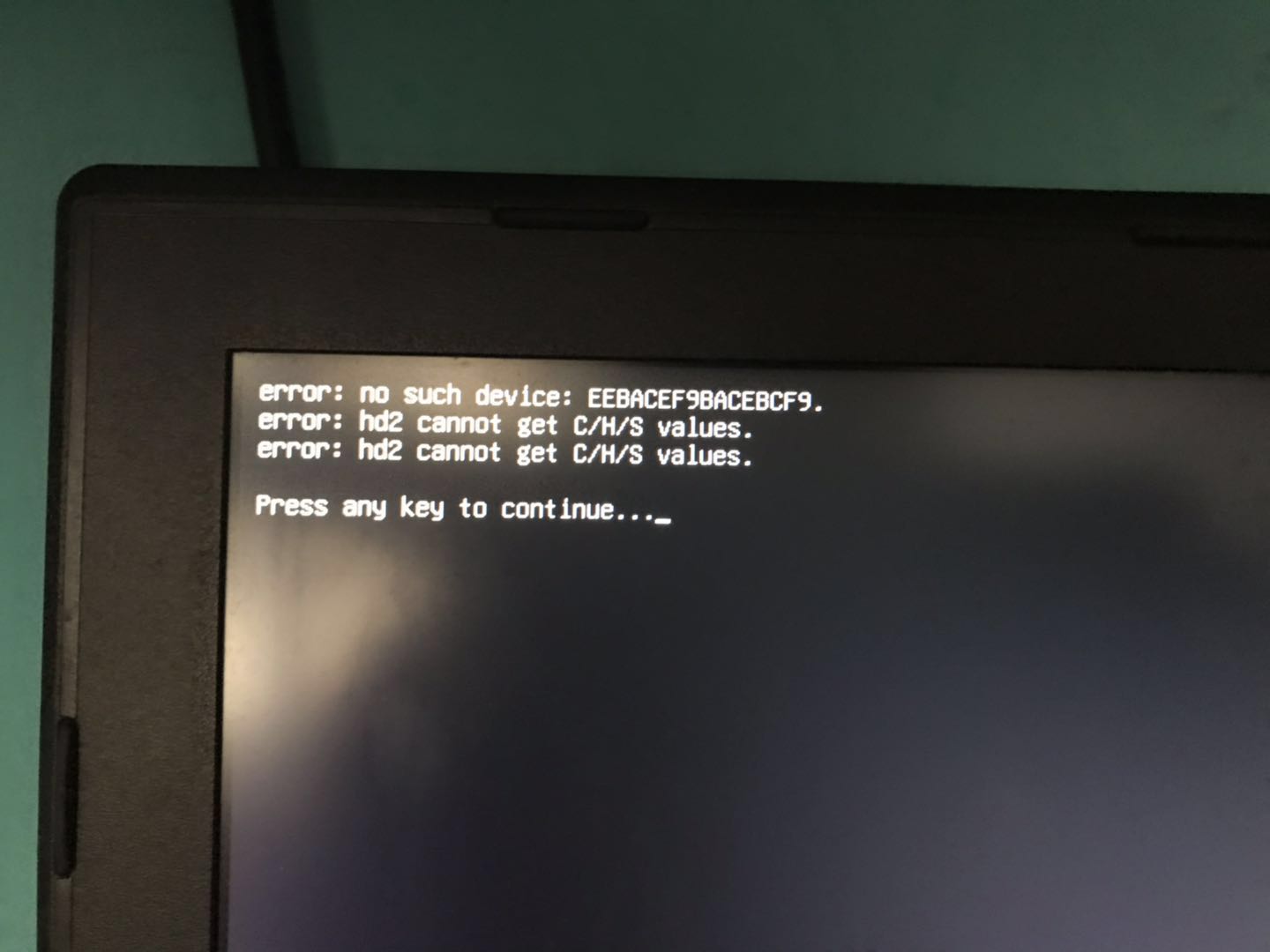 The ACPI errors are most likely not relevant here. They seem to refer to an inconsistency in your system's ACPI tables referring to the ACPI embedded controller, and possibly to GPU. All those messages are output within the first second of kernel start-up: the timestamp at the beginning of the lines is [ 0.957786] or less.

The lines with the timestamp [ 37.871909] or later indicate that a (S)ATA READ FPDMA QUEUED command has failed on ata6.00. In other words, your disk reported that it cannot perform a read command that was sent to it. Yes, that is a pretty strong indicator that your disk may be failing.

The error: no such device: EEBACEF9BACEBCF9 might be caused by a UUID reference in /etc/fstab referring to a failing disk. EEBACEF9BACEBCF9 looks like a filesystem "UUID" the blkid command might display for a NTFS filesystem. So I think your /dev/sdc disk might be dying or already dead, since you said that's your Windows disk.

Not the answer you're looking for? Browse other questions tagged linux boot boot-loader or ask your own question.