Following top voted comment on this Reddit question I set up unstable repository, removed firefox-esr and installed firefox package with apt. While firefox was installing, I got a popup from apt, saying the following:

The installation followed and after it finished fonts in my terminal broke immediately, some letters were overlapping others, font was thinner. So I followed the message and run sudo dpkg-reconfigure fontconfig-config. Now my terminal fonts are fine, but example page I see in Firefox (63.0.1-1) is below: 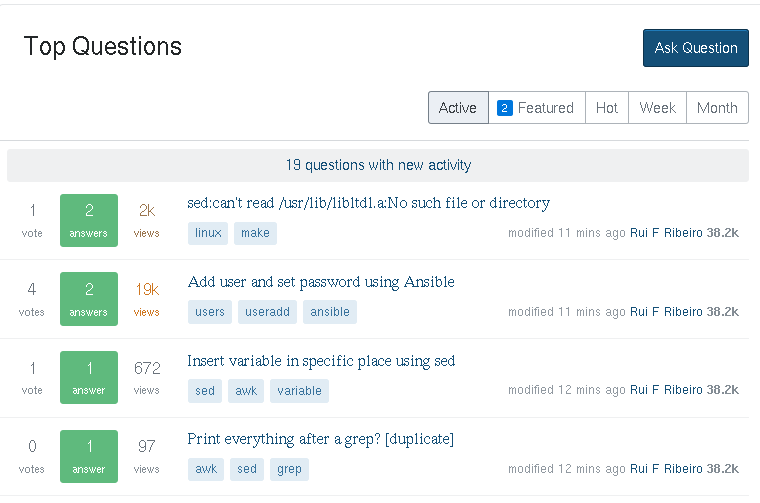 Everything else (including Firefox's menu/settings fonts etc) in the system displays correctly. How can I fix this? I tried to run sudo apt-get install -t stable fontconfig-config=2.11.0-6.7 to downgrade fontconfig/libfontconfig1 to previous version, but apt showed me that it will remove 592 MB disk space, including system-related stuff (list here).

How can I fix all that? Ideally having Firefox 63 and good fonts everywhere, if not possible then revert to old Firefox ESR setup.

I solved the problem by checking fonts in Firefox's devtools:

After applying both above steps, it works again.

Not the answer you're looking for? Browse other questions tagged debian firefox fonts fontconfig or ask your own question.

0
Firefox and firefox-esr packages in OpenBSD 5.5
3
Firefox ESR 31.2.0 on Gentoo Linux mangles ligatures “ff”, “fl”, “fi” and “ffl”
2
Java plugin crash on Ubuntu 16.04 / Firefox ESR 52.2.0
2
Uninstalling firefox-esr on Debian 9.3 installs thunderbird and vice-versa
1
Firefox changed its fonts on all sites without me doing anything and I am unable to change it back
2
Firefox curly quotes broken in Helvetica, but not most other fonts and not in other apps?
0
broken fonts on some gnome apps