I am using Debian 9.5 Stretch release. I am having import error while using pip. When I try using pip it says: 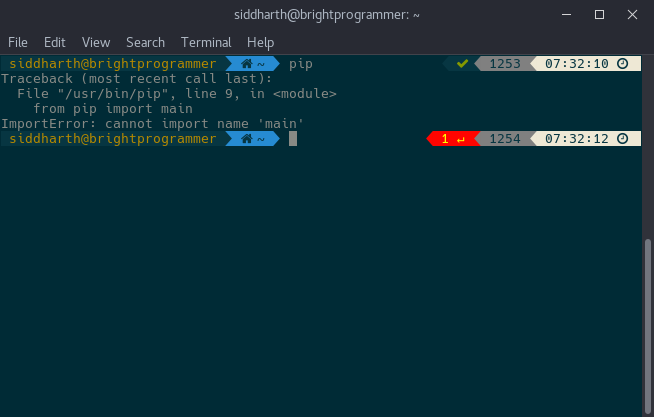 However I can use python: 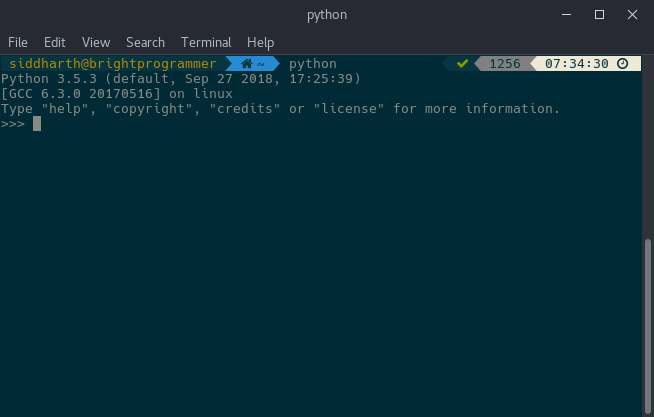 Output of which pip : /usr/bin/pip 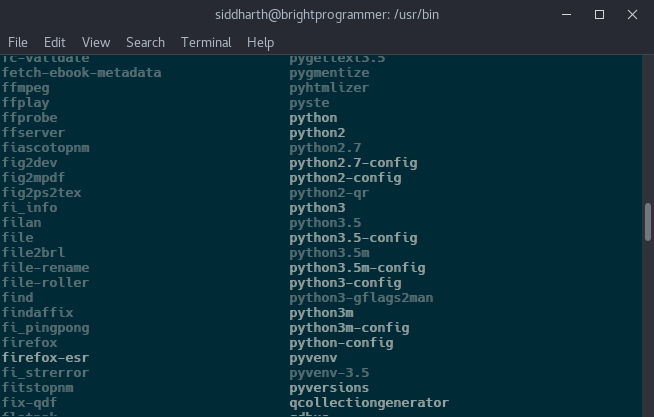 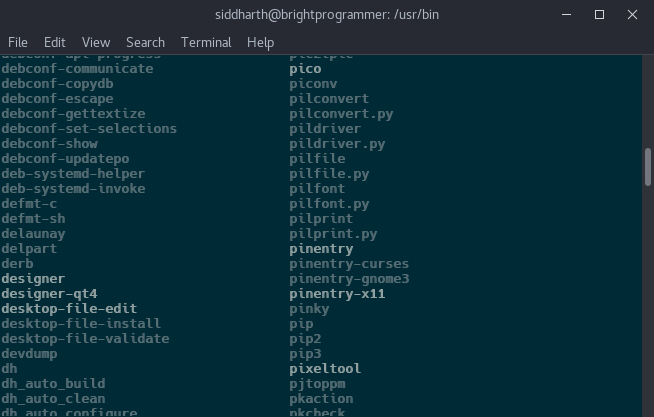 This most likely happened because you were using two different package managers (dpkg or its frontend apt-get, and pip itself) on the same prefix (/usr). I assume that either

Without knowing which packages were installed with which package manager, I cannot give you any really specific advice how to repair your system, only general advice:

It certainly doesn't help that most python-related people you'll encounter try to push pip, even going as far as telling you to sudo pip install; don't. There are distro packages containing python stuff for a reason. Also see this related question on AskUbuntu and this answer on StackOverflow.

however there may be files left behind that might interfere, which dpkg doesn't know about as they were installed by pip. The sure-fire way would be checking all files under /usr/lib/python* whether they belong to a debian package, and if not, delete them without exception.

Again, only use dpkg and its frontend tools like apt-get, aptitude, synaptic, ... to modify /usr. If you need to install anything system-wide that's not available as .deb package, either create a package and install it with dpkg, or install it under /usr/local.

Do not upgrade pip to the latest version.

Try out this command:

Not the answer you're looking for? Browse other questions tagged debian python pip or ask your own question.

4
'NoneType' object has no attribute 'decompressobj' while installing Bootstrap setuptools
1
Permissions when creating a simple Python package for pip
0
Make python 2.7 the default python in centos, making an alias didn't work
0
Python3.6's Pip Checking wrong Python Version
0
OS X - Why is python not properly sourced in `which python`?... and is more broken in the system-level python?
6
import error fabric.api
1
How to install Python 2.7 on Fedora 32 Linux when the newest version is Python 3.8?
0
pip holds onto an old path