How do I install FreeBSD alongside Linux, with the ZFS file system for the root?

The installer of FreeBSD 11.2 makes it fairly easy to install FreeBSD with a UFS root partition alongside Linux, using the Auto (UFS) option in the following dialogue: 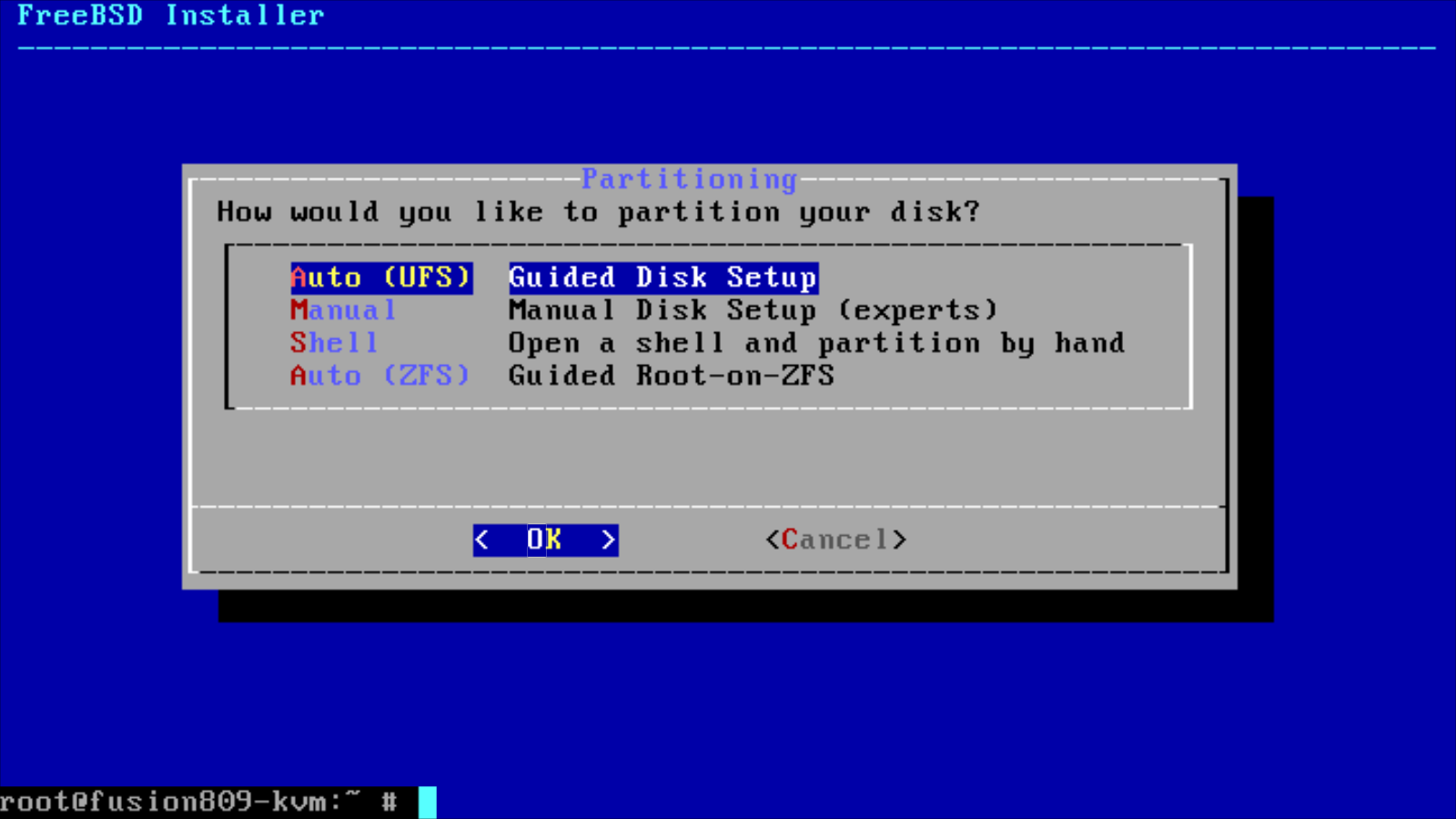 Next it gives me the option to either use the entire disk or partition the disk to make a place for the install: 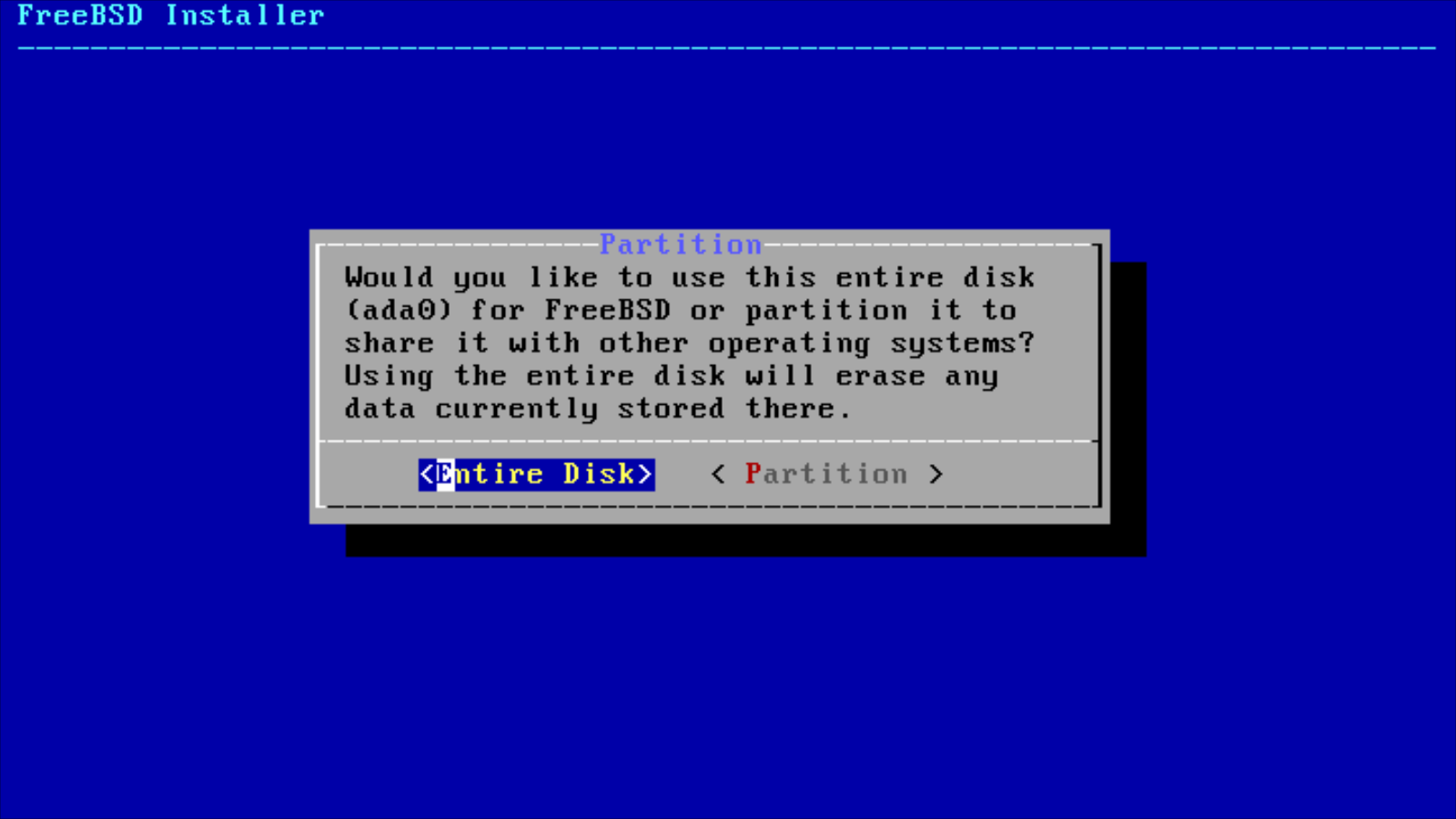 If I choose the Auto (ZFS) option I'm not given the option to partition the disk to prepare a place for the system to be installed. Therefore, I am wondering whether I can in fact install FreeBSD on a ZFS root alongside a Linux install, or whether it's a matter of if I want a ZFS root FreeBSD needs the entire disk.

Can I install FreeBSD with ZFS for the root alongside other operating systems in existing partitions using the FreeBSD 11.2 installer? How?

You can install FreeBSD manually on ZFS too. It is possible that the FreeBSD installer only supports having ZFS as the only thing on a drive, but that limitation does not exist in ZFS itself. You can put ZFS anywhere; on a partition, on an encrypted partition, on a virtual block device; anywhere.

So if you want to have several partitions and have one partition carry the ZFS filesystem and use it for booting FreeBSD, that is possible.

Do make sure to make backups of the disk you are working with, so you can make mistakes without disaster.

Bewarned that FreeBSD might support more ZFS features (zpool-features) than Linux does; meaning that it might be best to create a ZFS pool without all features enabled, but rather enable the features you are actually going to use. You can always enable features later, but you cannot disable them later. So too many features could mean the entire ZFS pool is unusable in Linux, because it might not support one or two features present in BSD.

See what features your FreeBSD support:

Not the answer you're looking for? Browse other questions tagged linux freebsd dual-boot zfs or ask your own question.

6
FreeBSD 10 with Root-on-ZFS using only a part of the disk
2
How to distinguish ZFS pool from mounts?
19
How to mount external ZFS file system without clobbering/altering current or external filesystem
13
Installing FreeBSD alongside Linux
2
Booting FreeBSD alongside Linux
2
Install FreeBSD from usb onto usb (Root on ZFS)
1
ZFS Pools Nestable?
4
How to create a GRUB entry for a FreeBSD on ZFS installation?
0
How to mount a ZFS volume in FreeBSD for cloning