the following errors happened:
as i selected the [Start Fedora-Workstation-Live 28]: 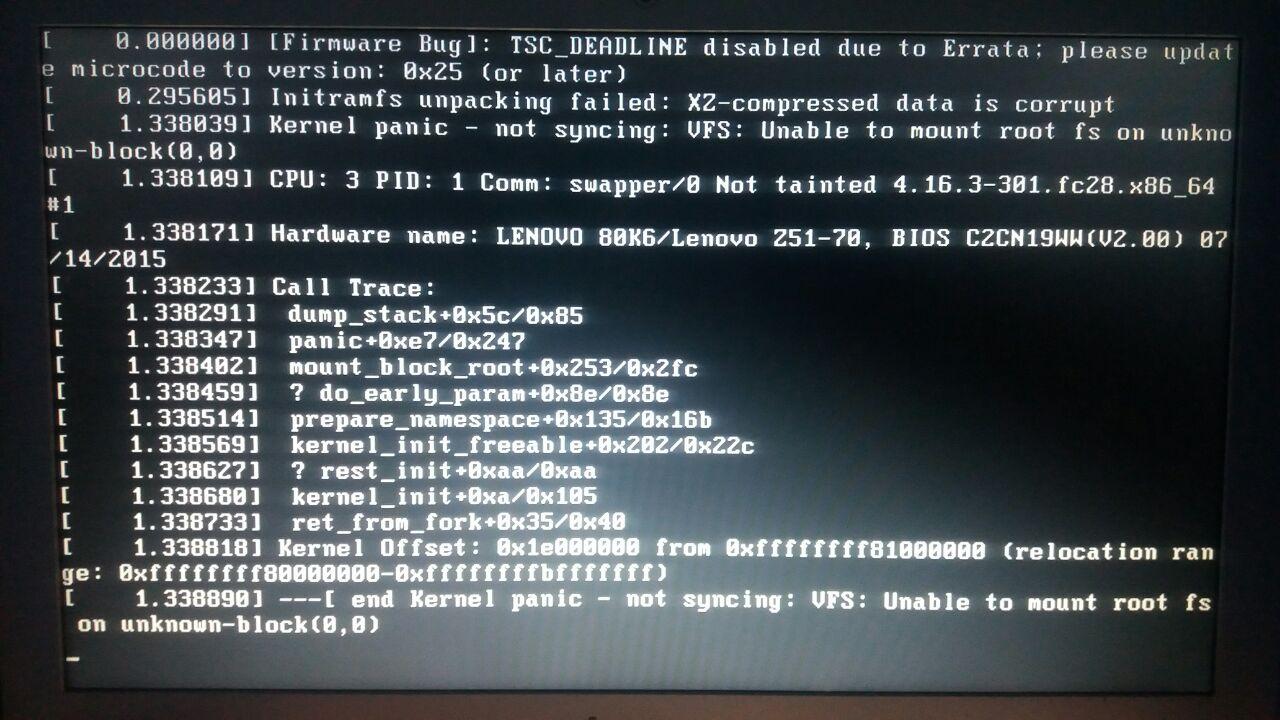 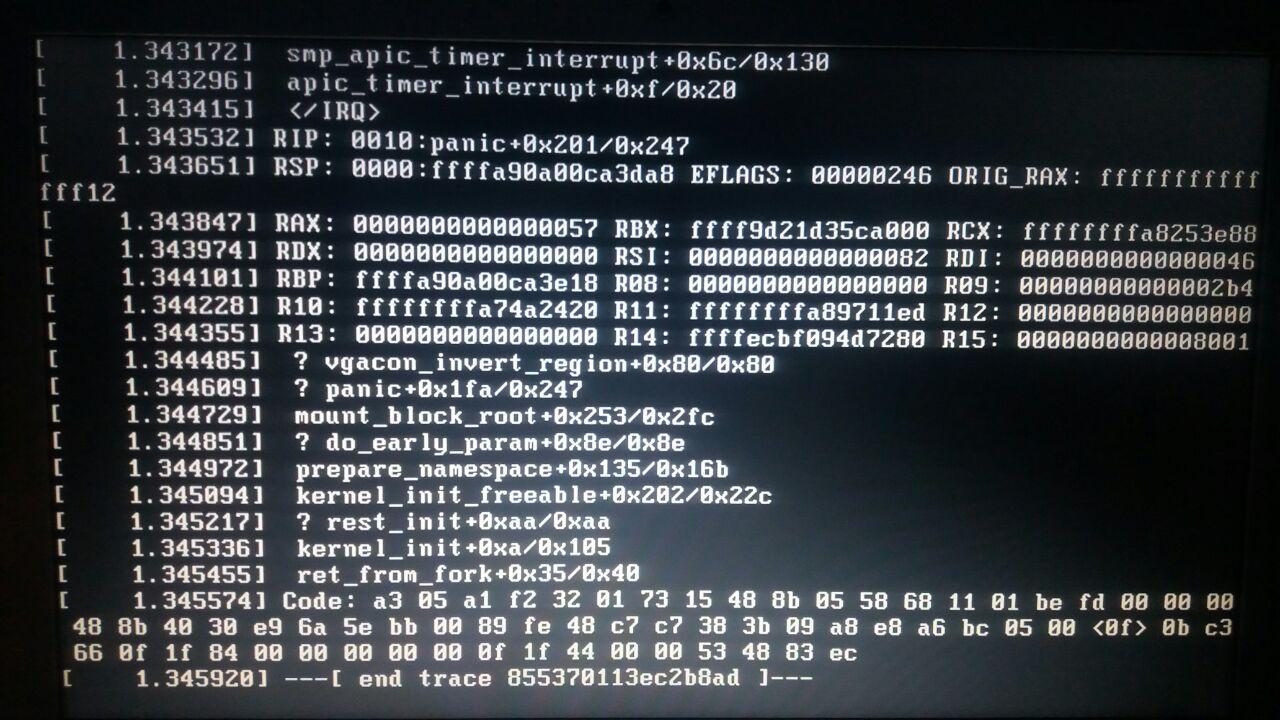 i changed the USB and got the following errors:

as i selected the [Start Fedora-Workstation-Live 28]: 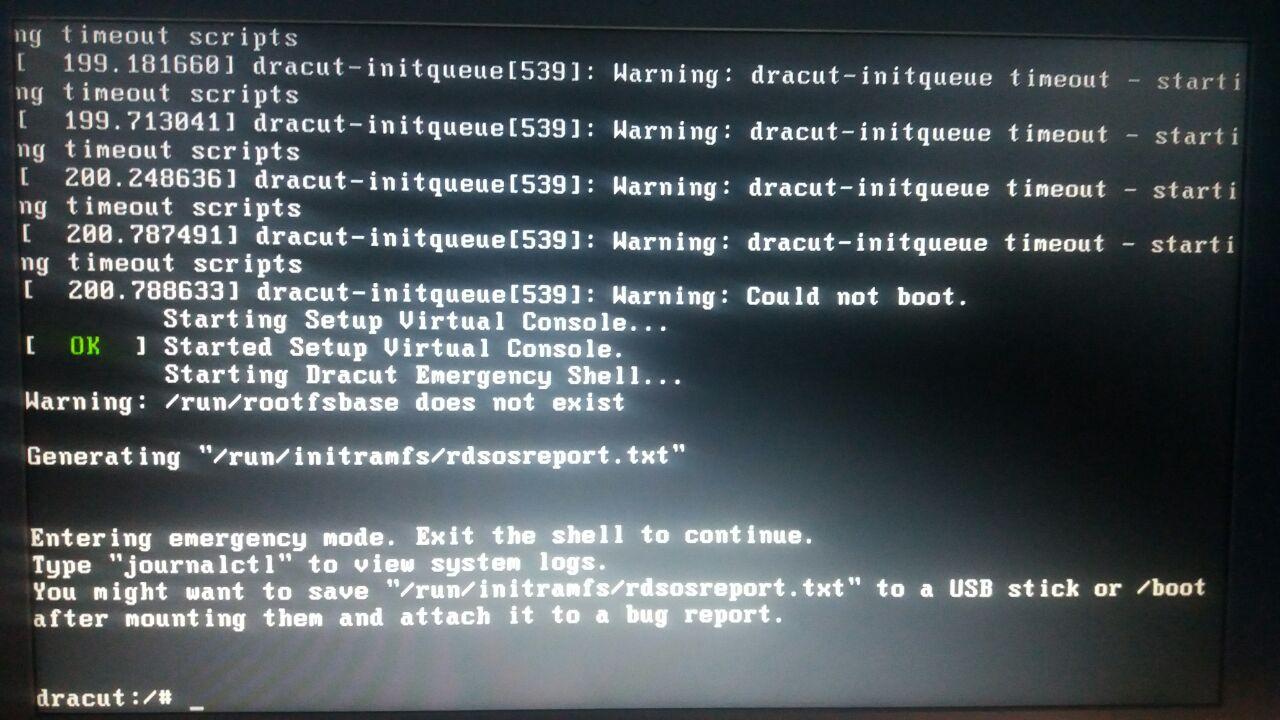 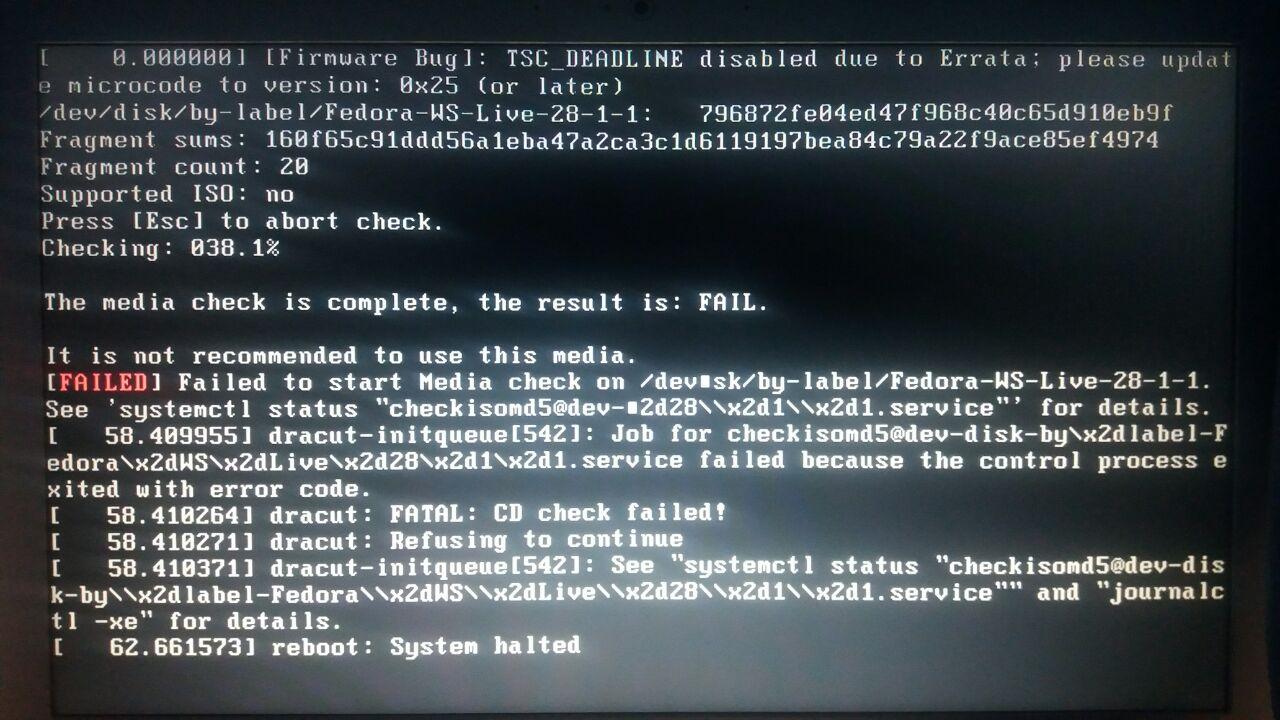 1. Please use a method of writing to the USB which re-checks the written data. This is probably quite difficult, sorry.

You are having boot problems that look very much like bad data on the USB. Therefore, please use a USB writing method that re-checks the written data.

dd on its own, does not re-check the written data. Please re-check the data manually using cmp, by following the exact instructions in the next section. Unfortunately I couldn't think of any easier method.

2. How to verify using cmp command after dd

In principle this could be a simple cmp command. Very sadly, there are some difficulties that will return useless results, so I need to explain these.

I believe cmp might also show differences if you ever allowed the written USB to be mounted on a Linux system :-(. This is likely to happen if you ever plugged it in again to a Linux system after writing it! (Or successfully boot the Fedora Live USB??) You have to be careful with it!

So you want to run dd to write the data, and then cmp command to verify the USB data, without re-plugging the USB (or rebooting) in between.

Then remember you should run sync, to make sure the data is finished writing.

Then, you will be able to run echo 3 | sudo tee /proc/sys/vm/drop_caches. This step is required, to make sure that cmp won't just be reading back from caches in system RAM.

Then you can run

In principle you might want to go further, and test the USB keeps its data correctly after it is removed and loses power. So this would require an alternative method which disables the auto-mount of your graphical login. It can be very hard to know how to disable auto-mount temporarily :-(. I think the simplest way is to log in on a text console and run your commands from there. Make sure you do not switch back to a graphical login before you have finished! For some information about logging in on a text console, see here.

3. The initramfs read from your USB is (probably) damaged

From the evidence so far, it looks like the initramfs read from your USB is damaged. You could try to verify the USB data, on the same system that you wrote the USB. This could be useful to confirm some sort of problem writing to your USB.

4. Why I blame the initramfs read from the USB

I found other unsolved mysteries described with the same error message and very similar conditions:

I have double-checked; Fedora-Workstation-Live 28 uses an initramfs. This is sometimes also called a type of initrd.

This error would be shown if you set up a boot with both a kernel and an initramfs, but some error prevents the initramfs being loaded.

For example, one way to trigger this error, would be if you pressed a special key at the boot menu to start a temporary edit of the boot options. In theory you might have started editing the boot options, and unintentionally removed an initrd option. So I have to mention this as a possibility :). Note this type of edit is temporary. So you can just boot again, and make sure you're not making an edit that disables the initramfs :).

In this case the kernel may "fall through" to an old-style boot without an initramfs, but then it doesn't have any "block device" that it was specified to mount as the root fs. "(0,0)" means "unknown"; this device number is never a valid block device.

But I don't think that's what you (and some others) did.

Therefore, I think there is probably a more specific error earlier in the boot process. Unfortunately, if there was an error message, it is possible you can't see it because it scrolled off the top of the screen, if there were too many messages since then :).

An image search for "unable to mount root fs on unknown-block(0,0)." shows that is very common for the kernel call trace to fill the screen. When this happens you cannot see if there is any previous error message.

I found an example of such an error, posted regarding a different Linux:

EDIT: called it :-). "Initramfs unpacking failed:" was the real error. "XZ-compressed data is corrupt" makes it clear the initramfs is not being read correctly from the USB

Solved. obviously the problem was from the USB so i tried to format the USB again with this command:

then burning the .iso file on it. now it shows the installing page with no problem.

Not the answer you're looking for? Browse other questions tagged linux fedora kernel linux-kernel or ask your own question.

6
Switch to a text console in Fedora
1
Arch Linux in virutalbox: kernel panic-not syncing: VFS: unable to mount root fs on unknown block(0,0)
1
Installation of Ubuntu 18.04 from my USB fails with error code 23