How do I get rid of Cygwin's /cygdrive prefix in all paths?

I'm switching to Cygwin from the bash shell that ships with Git for Windows, and encountering a strange problem. Someone thought it would be a good idea to add /cygdrive/ to all paths, while I think it's a horribly ugly idea. I've been able to determine that I can partially fix this by adding

in my .bashrc, but if I take a look at the PATH variable, everything still has /cygdrive/ in it. I suppose I could write a script to fix the PATH but that's even more kludgey than what I'm already doing. There's got to be a better way, and I'm pretty confident there is since Git's bash shell uses (AFAIK) an older version of Cygwin, and it's somehow configured to not prepend /cygdrive everywhere. So, how can I turn the "Suck" knob to zero? 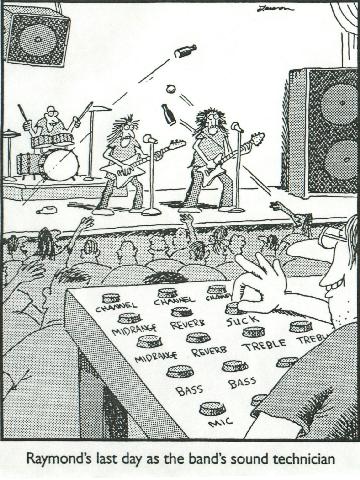 Grepping around in /etc turned up a link that Googling did not. It turns out you can control this in the file /etc/fstab. Just add a line that says

and the problem should be fixed. No more kludgey fixes in .bashrc, and no messed-up $PATH.

If you still have entries in PATH that refer to /cygdrive, then you probably just need to reboot.

Also, check if there are any PATH settings in /etc/profile that refer to /cygdrive.

Not the answer you're looking for? Browse other questions tagged path cygwin bashrc or ask your own question.

7
Why is Cygwin not sourcing my .bashrc?
4
How do I get ~/.bashrc to execute all scripts in my ~/Shell directory using a loop?
1
How can I find .git repositories and pull'em all?
0
how is it possible that which -a shows two paths?
0
environment variables script
1
how to avoid mounting directories with overcomplicated paths?
0
`type` command inside bash script, is not showing all paths