I am trying to install Linux on my Xserve G4, a NewWorld PPC Macintosh computer. The issue is: I have no CD drive, so all those helpful comments like "Just boot from Linux using a LiveCD" don't work for me.

I have disk images. I have a spare hard-drive that I can reformat until the blocks go bad.

I asked a similar question on the AskDifferent forum, no more than 20 views and no replies, so I am coming here.

If you have another machine on the network capable of running a tftp server, then you could try a network install.

this URL may help:

it covers booting with open firmware from CD, hard disk, USB, and TFTP.

I was able to boot to USB on XServe G4. I was using the "memstick" bootable image I obtained from FreeBSD

I inserted my USB stick into the first usb port (in OF, it is known as "usb0") Note, this has to be done directly for some reason; you can't insert the USB stick into a hub. So, I have the USB stick inserted directly into the XServe and the mouse and keyboard in a hub. By the way, I am using a plain ol' 1GB San Disk Cruzer. You don't need anything fancy. 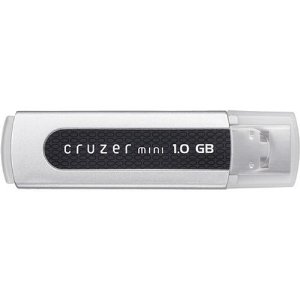 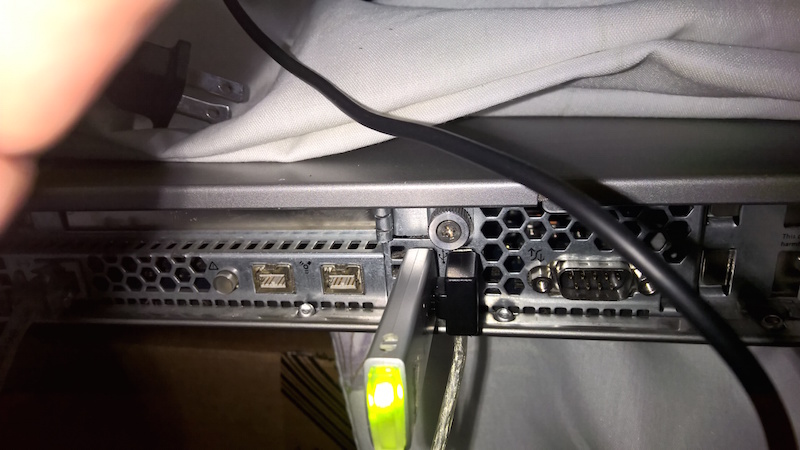 When I booted the XServe G4, I held down the the Altkey (I was using a PC keyboard, the Apple keyboard equivalent is Option)while the powering on, and the XServe started looking for all the possible boot devices.

. The first drive is the FreeBSD Boot partition (I had already done the install using this method). The 2nd is the FreeBSD USB Install, the third is the OS X partition that lives on the same drive as the first and finally, I have a drive with OS X install instead of using a CD-ROM. (It was much faster this way)

Select the device and click the arrow; in this case, select the USB drive. You will then see the boot messages:

After about a minute or two, you should be able to proceede with your install: 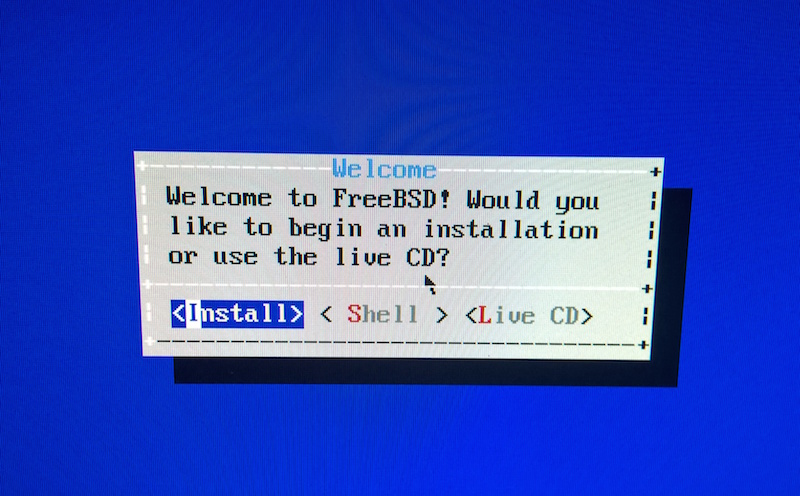 You can mount a CD (not using any tray) using Daemon tools, or something similar, and then mount it a Drive (e.g. E:/). Then just reboot your Linux machine, and it should boot up with the CD image.

Not the answer you're looking for? Browse other questions tagged linux system-installation macintosh or ask your own question.