What graphical apps can run from terminal?

How come programs like omxplayer, minecraft or gedit can't be ran from tty, but for instance "angry drunken dwarves" (a python game) or retroarch emulator can ?

Of course these are just examples, I don't want you to explain why these specifically do or don't run. But I suspect there is some common denominator. If you can, please go into details, but just links to the right literature/articles are welcome too. Thanks.

Ok there has been some misunderstanding. To clarify: let's assume there is Xorg running in tty7 and we are trying to execute graphical programs in a different terminal (let's say tty1) that has no running instance of Xorg.

In the ancient time where terminals were real device connected to computers through serial lines, most terminals, especially the ones actually printing text on paper, a.k.a. teletypes were only able to display text.

There was already some kind of graphic "applications" able to print things similar to that one:

Then came CRT based terminals like the DEC VT100 which implemented a standard that most current terminals emulators do follow. These terminals were essentially text, although there was support for some graphic characters but they were unable to display (high resolution) graphics. A 80 columns 25 lines display can also be regarded as a low resolution 2000 pixel device (80x25) but the serial lines speed was preventing this approach to be very useful.

There used to be also terminals able to display graphics natively, for example that one: 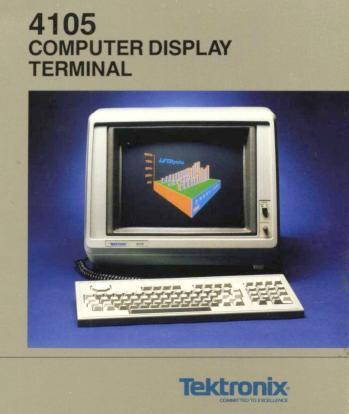 Nowadays, most graphic applications running on Unix and Linux are based on the X11 protocol at the lower level. This protocol requires an X11 compatible server to run on the computer controlling the screen. This server is taking control of the underlying console, or of one of the virtual terminals on all implementations so to a certain extent, all graphic applications are running from a terminal environment, often tty7, but of course this terminal lose its original capabilities as soon as X11 takes control.

The console used by most Unix/Unix like OSes provide some support for graphic applications. On Linux, this support is available through the linux framebuffer (fbdev - /dev/fb0). It is used for example to display the Linux penguin, Tux, at boot time. 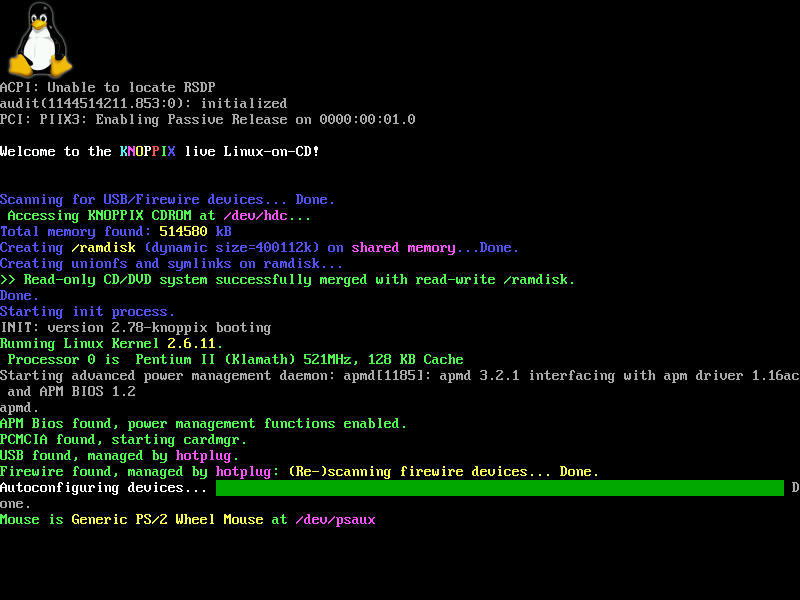 There used to be a few applications that directly used that device like doom but now, most graphic applications use X11, which is also a relying on fbdev. Some very versatile applications like vlc and mplayer are able to directly use the Linux frame buffer.

There are also libraries that implement a graphic layer presenting a graphic device to applications but that are actually displaying on text consoles, not unlike what was done in the sixties on teletypes and on the eighties on PC connected to BBS. A well known one is libcaca with which you might even watch a movie on a terminal with mplayer... 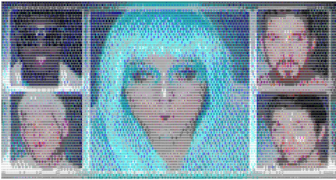 Finally, some terminal emulators support graphics too. A notable one is the venerable xterm which provides a Tektronix 4014 emulator window able to display vector graphics with gnuplot and other applications/libraries: 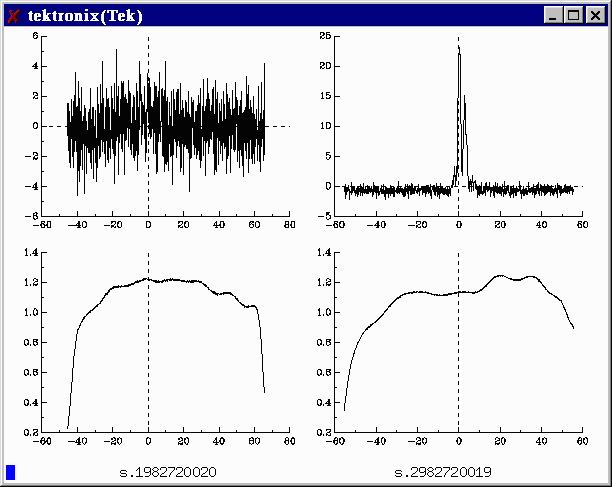 Actually, what you (or more correctly, the GUI apps you run) need is two things usually.

Practical working example is one of my old answes where dad-OP requested to show message from terminal ( assuming ssh ) to kids logged in via GUI.

With some desktop environments that use DBUS you may need to provide environment variable for DBUS session as well. This type of suggestion is often seen in questions on running GUI apps/messages to users from /etc/rc.local.

Graphical applications do not run in a terminal. They run in an X server. This X server need not be connected to a tty although it usually is.

Thus not the application is connected to a tty but only the X server is. You can start an X server on a tty only, not an application.

IIRC you can make an X server run a single application, though. But I cannot give details on that.

Not the answer you're looking for? Browse other questions tagged x11 or ask your own question.

14
Options to show images when on the console