Why did wireless tools version 30 become a permanent beta?

I found some good information about wireless tools in this Q/A. Apparently it was introduced to the Linux kernel in 1997 by Jean Tourrhiles sponsored by Hewlett Packard.

Edit: It seems WE(Wireless Extensions) was added to the Kernel by Tourrhiles, not the wireless tools themselves. The tools are available on most distros as the primary way to communicate with WE. You can see WE in the kernel at /proc/net/wireless.

I'm curious about what happened to this package? Why did the "beta" version 30 become the defacto standard version used?

Did HP stop funding Jean Tourrhiles so development stopped? Or maybe it was decided that it was stable enough to stop development, but if that was the case why would 30 still be a beta?

I found this Github page but it seems to be for historical reference only. 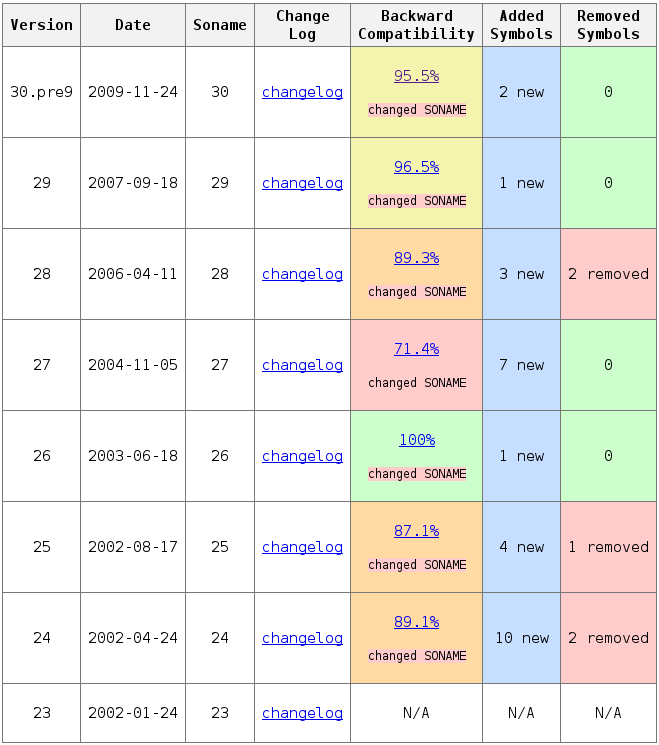 However, nl80211 is under active development and not all drivers have been migrated to it. Wireless tools is still required for devices that have not been migrated from wireless extensions.

The reason Ubuntu (and pretty much all distros I know of) provide version 30 beta is because that version fixes a critical bug that was in version 29, which caused the iwconfig to fail if there were too many networks in the area due to a buffer overflow. The Github repo for wireless tools does not show this, but here's the relevant patch from Arch

I should have read through the Q/A that I linked better because there was a link to a page discussing why this project was abandoned:

Is WE being further developed ?

No it is not. Only bug fixes are being accepted for WE.

Why we are abandoning WE

WEs are based on ioctl() and although ioctl() has been used and still is being used as a standard transport for communication between user ←→ kernelspace new transports are being preferred for several reasons.

The unstructured nature of the ioctl call has caused it to fall out of favor among kernel developers. Each ioctl command is, essentially, a separate, usually undocumented system call, and there is no way to audit these calls in any sort of comprehensive manner. It is also difficult to make the unstructured ioctl arguments work identically on all systems; for example, consider 64-bit systems with a userspace process running in 32-bit mode.

Side Note: It seems Jean Tourrhiles worked on the project from around 1997-2009. I found an article from 2014 saying Tourrhiles was still at HP, working on a project called OpenFlow:

HP’s Jean Tourrhiles also chairs the Extensibility Working Group, which works as an “editor” to drive the latest technology into future versions of OpenFlow

8
Regex `/pattern/g` and ed `:g/pattern/`: which came first, and why `g`?
3
Help to install the Ralink RT3070 wireless driver on Kali?
2
Getting TP-Link TL-WN722N to work with Kali
4
Why did Unix become open source/free?
2
Failure to connect to hidden SSID with WPA Supplicant on Debian?
1
iwconfig shows lost association at regular intervals
1
Wifi stopped working without apparent reason
4
Why does ed support backreferences but not alternations in regular expressions?