X is misrendering a rectangle around my mouse pointer

It is very clear in this screenshot, which omits the mouse pointer itself, but in which you can see part of my gray desktop background “through” the all-white Konsole window: 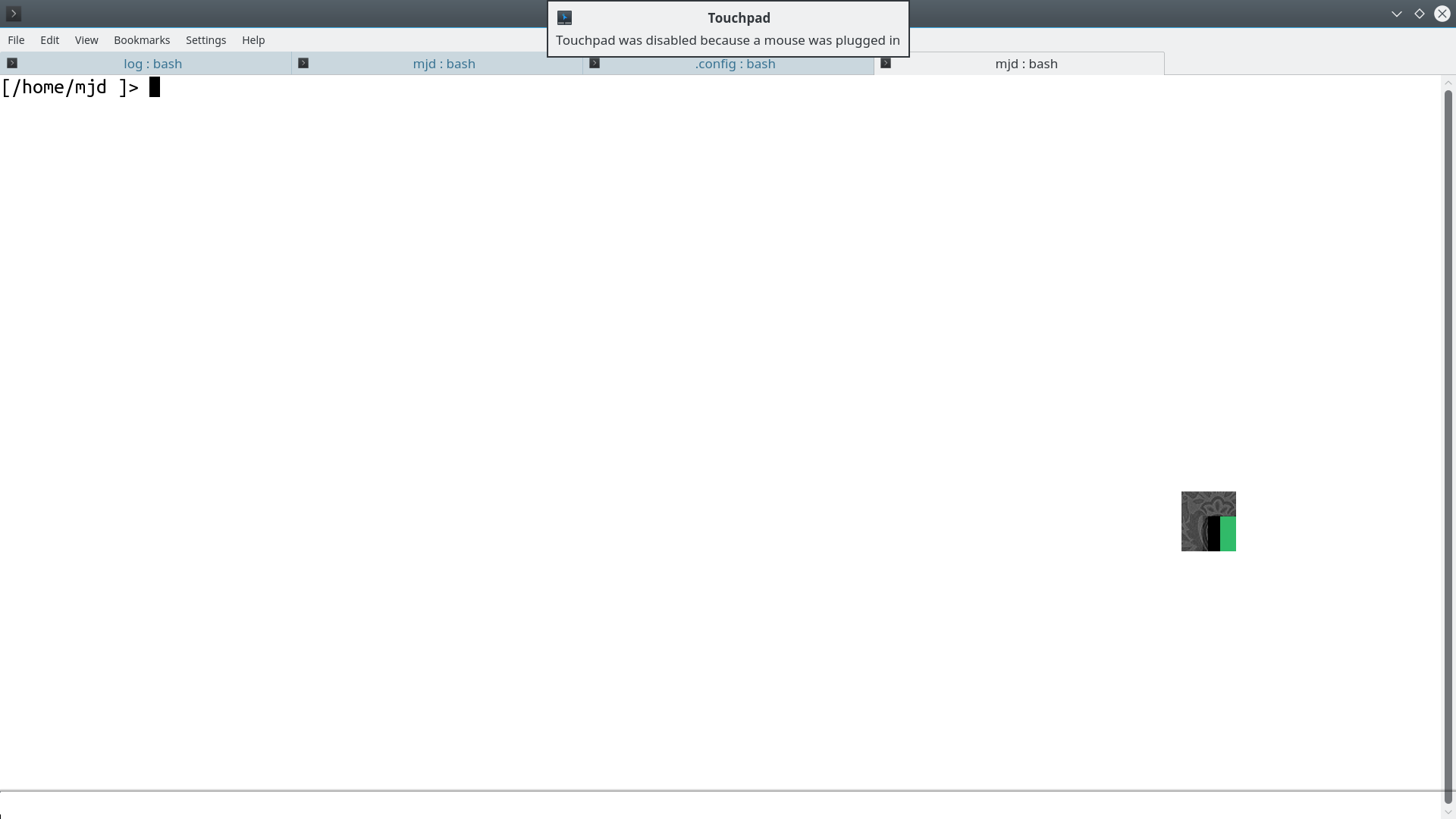 Here are a couple more screenshots, cropped to the areas of interest: Here the pointer is hovering over the Firefox tab with the blue “J”; the black popup is the tool tip for the tab, part of it is missing and you can see the main Firefox window instead:

Here the pointer is hovering over the Firefox “try again” button, but X has rendered a bit from the Spectacle window that is underneath Firefox: 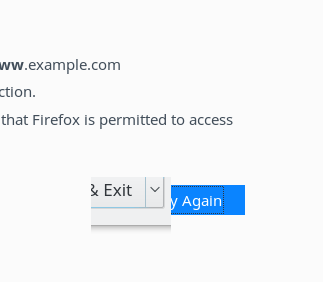 My X server is:

The window system is KDE. The hardware is a Lenovo Thinkpad T460p laptop.

Here's part of the output of lshw that seems relevant:

How should I proceed in trying to diagnose and fix this?

If I should be reporting a bug, then to whom should I report it, and how?

[ Added 2017-SEP-18: This appears to be a bug, described here. Restarting sddm with sudo systemctl restart sddm works around the problem. ]

Crippling your system (switching to xrender and much slower nouveau driver) is not a solution.
What works for me flawlessly for more than a week on KDE Neon:
In file:
/lib/systemd/system/sddm.service
Add:
ExecStartPre=/bin/sleep 10
After [Service]
The problem apparently is that something SDDM needs is not initialized before is starts, so delaying SDDM by 10 sec is adequate workaround. Perhaps it could be less, but it doesn't bother me as long as I don't have to log out/log in manually.

This issue is reported on Launchpad: https://bugs.launchpad.net/ubuntu/+source/nvidia-graphics-drivers-384/+bug/1684240

If you have an account there, mark it as affecting you too and subscribe for notifications to get updates. More people marking it as affecting them increases chances for a quicker fix.

I just recently struggled with this weird cursor box shadow issue myself on a new (to me) Dell XPS laptop that I was installing Fedora 30 on (though this problem is clearly not specific to Fedora - plenty of reports on Ubuntu and a few others as well). The laptop has both the NVidia GeForce GTX 1050 and an Intel 915 controller.

I now believe the problem is directly related to the fact there are TWO video controllers, perhaps fighting each other somehow. The BIOS on this particular laptop has no control over the video controllers so I can't just disable the Intel.

Also, on this system, the nouveau driver completely hangs (the X server starts and hard locks - though in hindsight, perhaps it's the same issue). Anyway, "switching to the nouveau driver" just was not an option due to the hard hang!

So, after a day full of experimenting with the Nvidia drivers (installing, uninstalling, building from Nvidia direct, uninstalling, reinstalling from RPM Fusion, etc, etc - UGH!), I finally found the magic incantation that made everything work without the super annoying cursor box!

The solution is definitely not intuitive! And, as with all things like this, YMMV (or more likely it's "Your Mileage WILL Vary")!

Basically, you need to control the video controller through kernel boot parameters. Here's what worked:

(First, if you are using the nouveau driver - GOOD LUCK, and STOP reading here)

1) Make sure the xorg-x11-drv-nouveau driver is not on your system - uninstall/remove it.

2) Make sure the nouveau kernel module is not going to get loaded by creating a blacklist modprobe file (even though you removed the X driver, the kernel still has a driver module shipped with it). Put the following lines in a file called /etc/modprobe.d/blacklist-nouveau.conf:

3) Then make extra sure the nouveau driver is not going to sneak in at boot time by adding the following to your kernel boot parameters: rd.driver.blacklist=nouveau modprobe.blacklist=nouveau. If you run grub, then the quickest thing to do is modify /etc/default/grub and add those parameters to the GRUB_CMDLINE_LINUX variable and re-run grub2-mkconfig. Note: if you install the RPM Fusion nvidia drivers, it will also add these lines as well.

Okay, with the nouveau driver good and disabled, you now just have to configure to choose between the i915 driver and the nvidia drivers...

If you haven't already, get and install the Nvidia drivers (however you want - I ended up just using the RPM Fusion drivers).

--> At this point, change those boot parameters to nvidia-drm.modeset=0 and add i915.modeset=1.

This seems VERY counter-intuitive since you want to USE the Nvidia controller. However, what may be happening is a conflict when X starts up. I accidentally discovered this configuration while starting to uninstall the Nvidia drivers for the 4th time. I had rebooted with the i915.modeset=1 and was removing the drivers when I saw the X server was still running against the Nvidia driver and my cursor was fine. I then finished uninstalling, rebooting back to Intel, then installing and breaking it again. It was then that I realized that perhaps the kernel modeset's needed to be backwards.

To finish, perhaps run a glmark2 benchmark to test that your performance looks correct (it will also show the GPU being used).

Doing the switch was a little fussy, because the NVidia driver blacklists certain kernel modules that are needed by Nouveau. I think I followed directions at https://wiki.archlinux.org/index.php/nouveau#Keep_NVIDIA_driver_installed or something similar.

I had almost the same problem, but it was caused by a bug with the zoom feature. When I deactivated it, it went away. (running Pop OS which is Debian/Ubuntu-based)

Link to the bugreport

Not the answer you're looking for? Browse other questions tagged x11 xorg graphics sddm xcursor or ask your own question.

8
How to override custom mouse cursor with Xcursor?
7
Changing the mouse pointer in Mate
8
Can I remove the mouse pointer entirely from X?
5
Disable mouse pointer movement
4
Mouse pointer leaves trail
1
How to show pointer after it has been hidden by unclutter
0
The computer is lagging when the lid is closed (probably caused by the dedicated gpu)