The thing is that WiFi works well when Notebook is close to router (1 to 2 meters). But greater distances no have wifi signal (another Windows-Notebook can connect to 30 meters) Another (related) thing is the follow 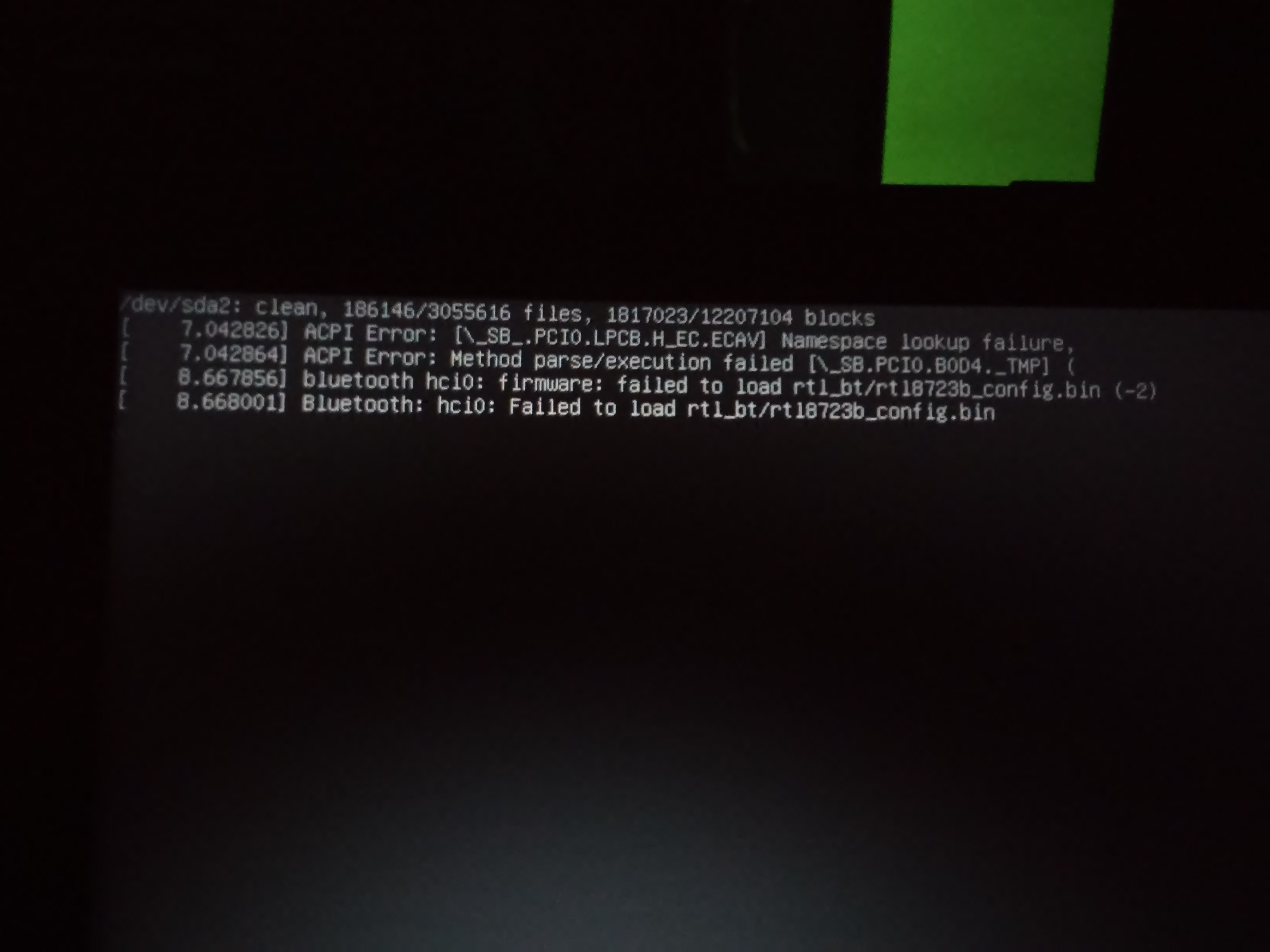 Suggestions? Solutions? Thanks in advance

You have at least 3 questions in there; I will try to address those with the data you gave us.

Your wifi is a Realtek, which is known to have stability problems. see this link Wi-Fi problems using ASUS USB-N13 adapter

The RTL8723BE also operates only in the 2.4GHz band, which in most of the civilised world, including Europe and Spain/Portugal (olá), has too much interference.

I would recommend buying a dual frequency ralink chipset wifi pen for Linux. Replacing your internal wifi card in an HP notebook with a noname wifi card usually is not possible in HP brand notebooks due to the firmware whitelisting hardware.

You have not told us if your wireless AP is capable of working in the 5GHz band; if not I strongly recommend you to buy one.

Comparing wifi between brands/equipments is not an exact science, and different firmwares/makes/antenna lengths/transmission power/transmission frequency can and will exhibit different behaviours.

You also have not told us your country. Changing from the wifi country mode operation from US to ES, for instance, will allow it to transmit at greater potency for several brands.

The wifi problem is too complex and got too many variables to continue addressing it here.

2) the missing bluetooth firmware error in the photo

Your bluetooth firmware is missing at the time of that error. If you intend to use it, you also have to install the appropriate package. However, it seems firmware-realtek_20161130-3 is supposed to have that file, and as such I suspect the photo is before you installed it.

That is a known UEFI/firmware bug. Upgrading your HP firmware might solve it.

Not the answer you're looking for? Browse other questions tagged debian wifi realtek hp or ask your own question.