I have an Asus-X550LD with Windows 7 installed, and for the past few hours I have been unsuccessfully trying to install Linux Mint on my machine in order to create a dual boot system.

I wrote the Mint image file into a USB using Rufus with the option "MBR partition scheme for BIOS or UEFI". But when I tried to install after booting into the Live version, I got the following error:

Force UEFI Installation
This machine's firmware has started the installer in UEFI mode but it looks like there may be existing operating systems already installed using "BIOS compatibility mode". If you continue to install Debian in UEFI mode, it might be difficult to reboot the machine into any BIOS-mode operating systems later.

When I searched around the internet, I found that I needed to boot in Legacy mode instead of UEFI mode. But, I can't seem to do that from my BIOS.

Following are some screenshots of my BIOS: 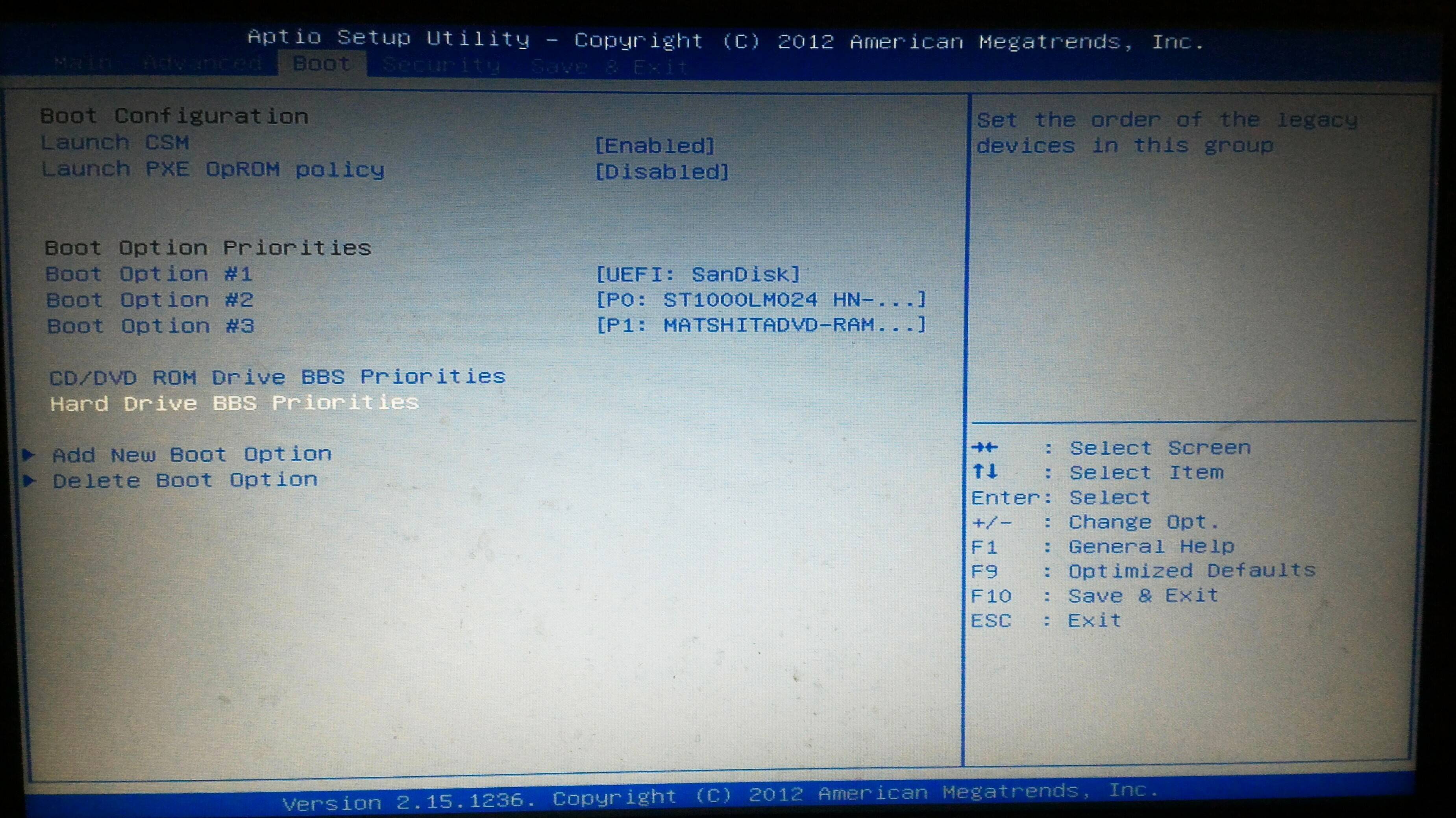 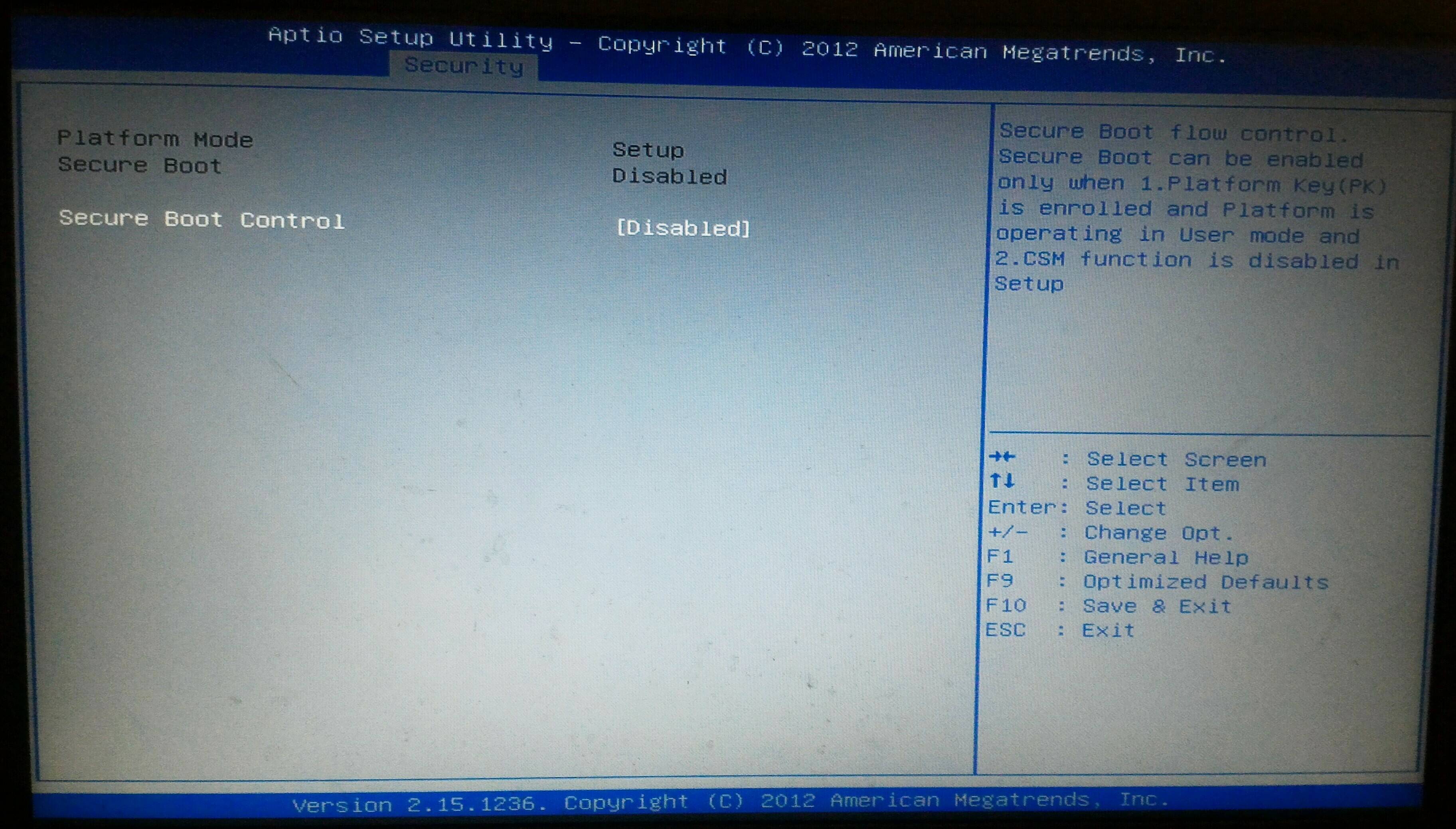 As you can see in Image 1, the only option I have is to boot my USB in UEFI. I changed other settings, but still can't seem to boot it in Legacy mode.

How do I solve this? Any help would be much appreciated. Thanks!

You have to change "Launch CMS" from "enable" to "DISABLE". If you still have problem after this, you'll have to create a non UEFI usb live.