I have successfully installed the printer drivers as indicated here, which should include the scanner drivers.

The printer is connected through USB and it works (is able to print), but the integrated scanner cannot be used.

Until this point simple-scan or xsane cannot see the scanner, not even if run with sudo. 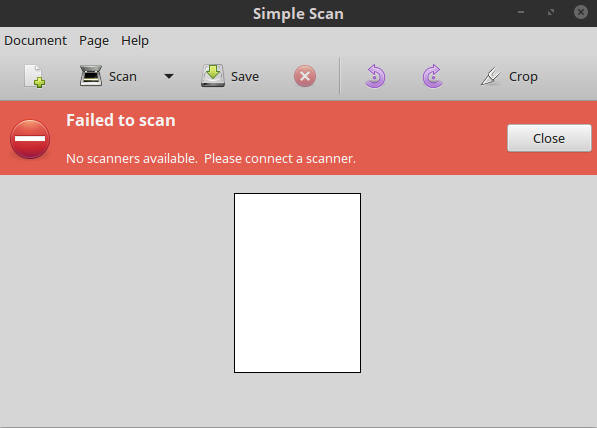 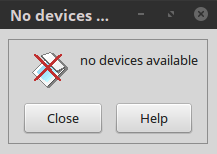 Scanner becomes visible in the Simple Scan and Xsane settings after copying /usr/lib64/sane to /usr/lib (as suggested here). But then simple-scan gives a different error ("Unable to start scan") and xsane says "Failed to open device 'brother2:bus2;dev3':Invalid argument". - The same with sudo. 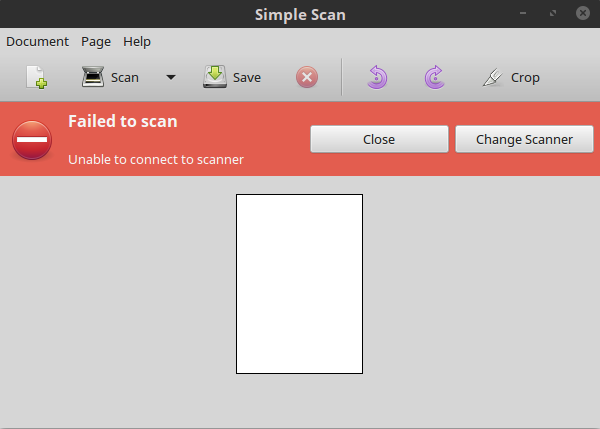 in /lib/udev/rules.d/40-libsane.rules didn't help either.

Looking at this post here which mentions an advanced usb configuration in BIOS (the one discussed here - see also the image there) which may be needed for the present purpose, I have found a similar but somewhat different setting.

The above setting is also mentioned here, along other settings that I have tried to follow, but none worked.

I see no XHCI pre boot option in my BIOS - but I see "USB Mass storage driver support" which is enabled. 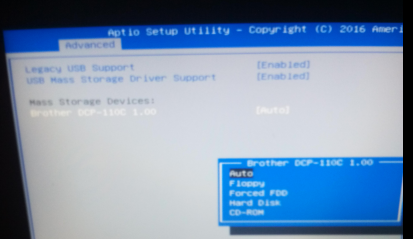 look for errors of the form No such file or directory and copy the specified file at the specified location, I only got these errors:

But these files seem absent (tested with locate)... and, based on the answer to my separate question on this matter (What is libsane-v4l.so.1 and how do I get it?), they are probably not needed for my purpose.

I have a different scanner and a different OS, so my help might be of limited value. But let's try anyway.

When you plug in the printer, you can run lsusb to find out what bus number and what device number is assigned to your printer.

Then grant write permissions to your device

where $BUS and $DEVICE are the bus and device numbers noted earlier. Then try again to scan with xsane.