`Kali linux 2016.2` wireless interface is up but not network to select

I recently install kali linux 2016.2 (64 bit) in my computer. Not vmware nor virture box. i installed it as dual boot with window. i connected to the wifi just fine (using right-up-corner button) before i tried to set it static ip. After doing some stuff now it can not see any network around.

ifconfig does show wlan0 and it it up too but when i type:

it said that the state of interface is DOWN and

does not change anything

while the list of network (corner button) still blank 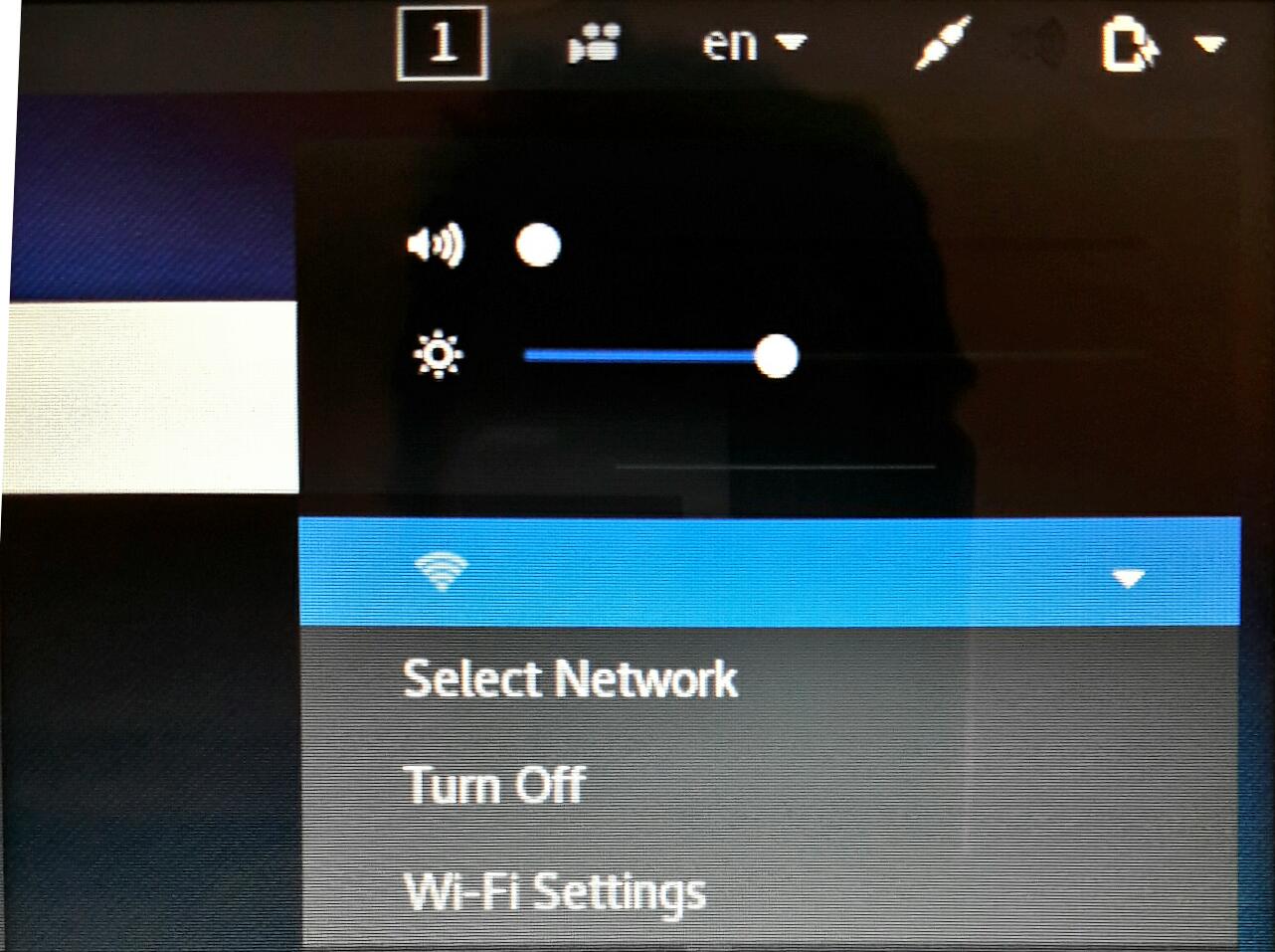 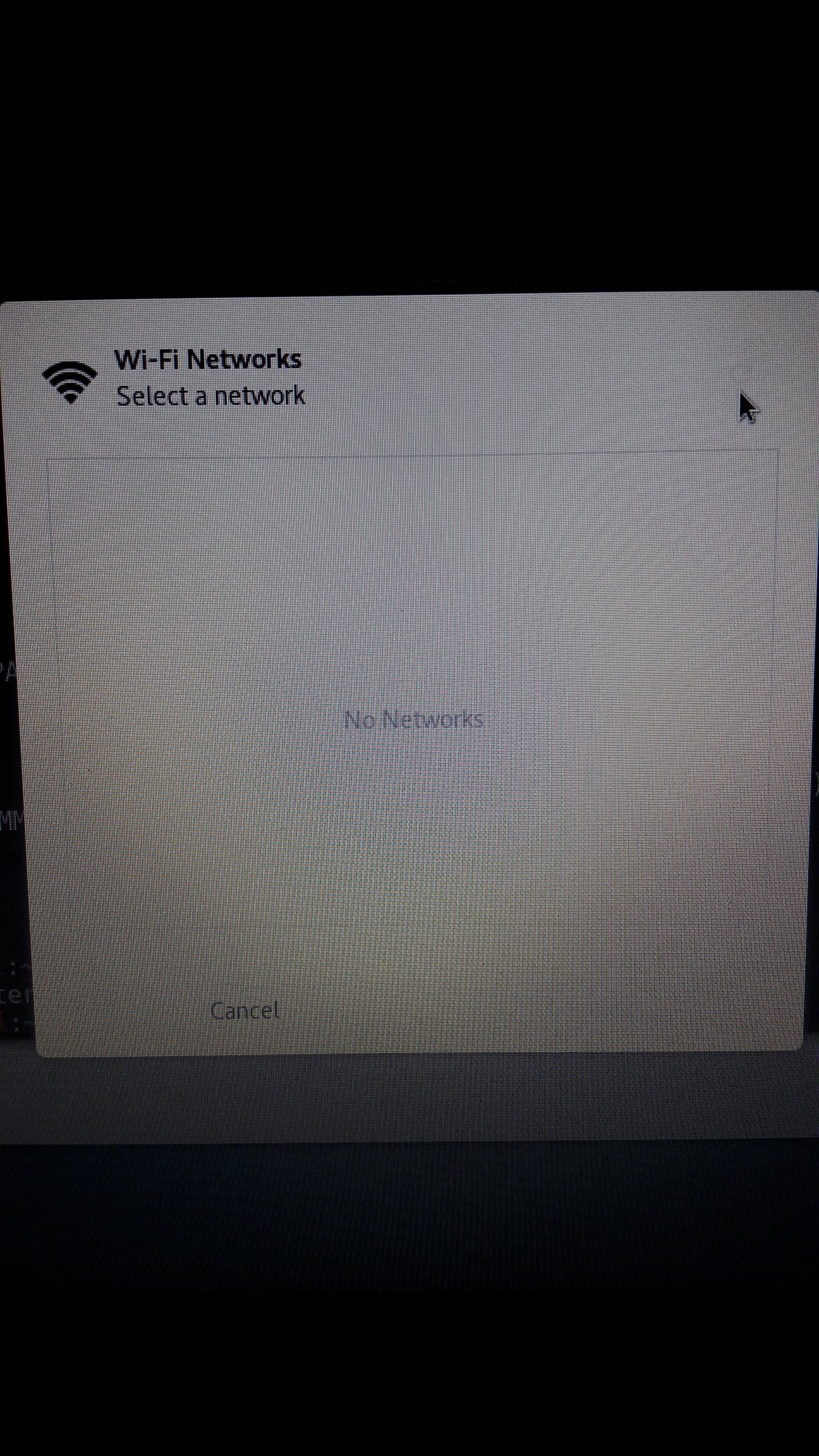 I am sure that the wifi router is working normally.

I know this user solved the answer by reinstalling the OS... but for anyone running into this same problem, as I did, I want to provide another suggestion.

My WiFi went down exactly like this. iwconfig, ifconfig and everything all showed the interface as UP. However, iwlist wlan0 essid <network ssd> key <key> threw an error saying it couldn't set the encoding.

Also, the GUI showed that wlan0, my WiFi interface, was Unmanaged. So I looked at cat /etc/NetworkManager/NetworkManager.conf and realized there was a line saying unmanaged-devices = interface-name:wlan0.

I could manually connect to networks using iwlist wlan0 scan then iwconfig wlan0 essid ... but the GUI worked as well.

Was happy to find this out so I didnt have to reinstall the entire system!

As another answer said: I know this user solved the answer by reinstalling the OS... but for anyone running into this same problem, as I did, I want to provide another suggestion.

Had almost the same issue with 2018.4. when running Kali as a VM on VirtualBox. Interestingly the issue (no WiFi networks appearing) only occurred in my Kali VM. If I ran a Live Linux USB on the same computer, or after installing Kali on another test machine everything was fine with the WiFi USB dongle.

Ultimately fixed it w/ two steps (three if you count the restart):

3) Restarted, and could see my wireless networks and connect. Even worked over a WPA2 Enterprise connection.

It seems the random Mac address was the issue.

I got this problem in kali linux when using in vmware,I tried this

and it solved my problem.

Not the answer you're looking for? Browse other questions tagged wifi kali-linux or ask your own question.