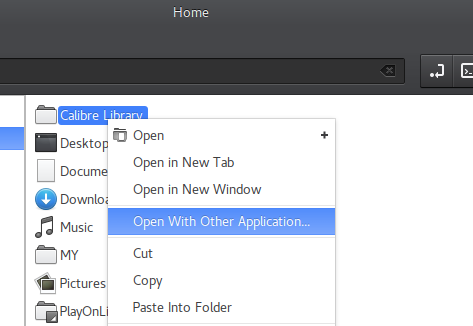 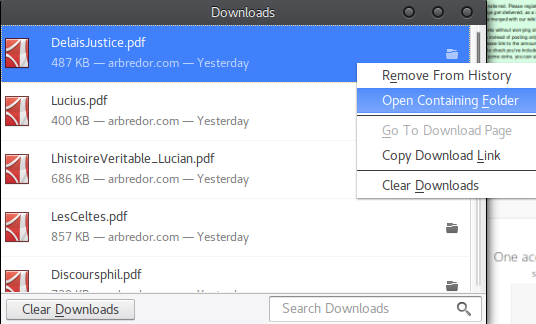 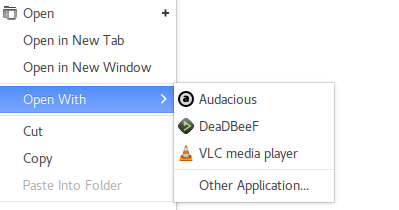 5
How to add 'open folder as root' in Elementary OS file manager context menu?
4
How to install Dropbox (and have Dropbox file manager integration) without Nautilus?
9
Changing default file manager in Gnome3 (Fedora 22)
2
Best way to check if Nautilus File Manager is running?