What is meant by mounting a device in Linux?

I've heard the term "mounting" when referring to devices in Linux. What is its actual meaning? How it handling now unlike older versions?

I haven't done that manually via the command-line. Can you give the steps (commands) for mounting a simple device in Linux?

Let's say you now want to access files on a CD-ROM. You must mount the CD-ROM on a location in the directory tree (this may be done automatically when you insert the CD). Let's say the CD-ROM device is /dev/cdrom and the chosen mount point is /media/cdrom. The corresponding command is

After that command is run, a file whose location on the CD-ROM is /dir/file is now accessible on your system as /media/cdrom/dir/file. When you've finished using the CD, you run the command umount /dev/cdrom or umount /media/cdrom (both will work; typical desktop environments will do this when you click on the “eject” or ”safely remove” button).

Mounting applies to anything that is made accessible as files, not just actual storage devices. For example, all Linux systems have a special filesystem mounted under /proc. That filesystem (called proc) does not have underlying storage: the files in it give information about running processes and various other system information; the information is provided directly by the kernel from its in-memory data structures.

What is meant by mounting a device in Linux?

In simple words a mount point is a directory to access your data (files and folders) stored on your disks.

Let us read a farmer story who distributed his uncultivated land to his children and what they did from it.

There is a farmer who thought of distributing his whole barren land of 25 Hectares to his three children, he distributed as below. 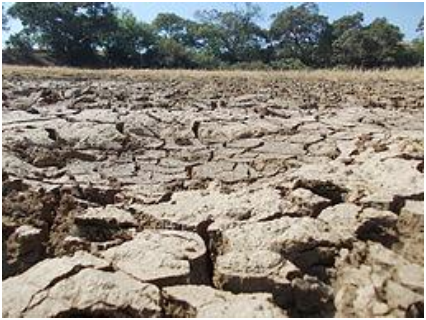 Child 2: Barbie got 13 hectares of land. 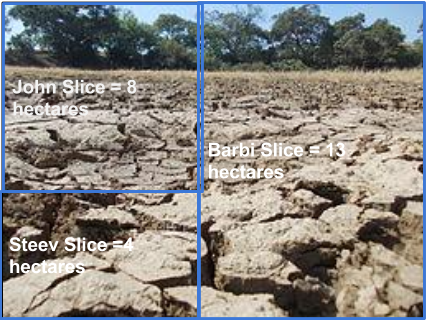 Now the farmer's children planned to improve their respective lands and started ploughing depending on the crops they were going to cultivate.

For these crops/fruit tree cultivation they require to plough differently to suite their crops. As shown below diagram for cultivating Mangos ploughing is different from cultivating corn. Once this is done they sow their respective crop plants in their lands. 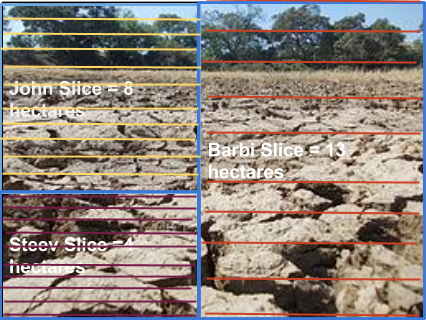 As crops are grown they should be protected from intruders and they arranged a fence around their lands and created an entry point to each of their lands with a gate. 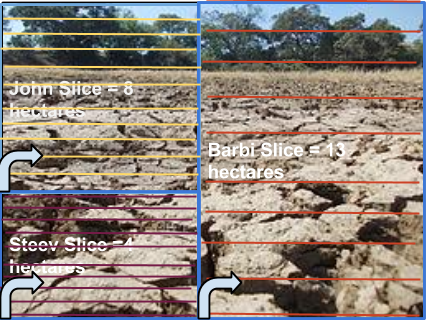 So if anyone to access their lands they have to enter through these gates and get the fruit’s/corn from the land.

THE ANALOGY OF THIS STORY TO OUR DISK MANAGEMENT IS AS BELOW.

What is meant by mounting a drive? Before your computer can use any kind of storage device (such as a hard drive, CD-ROM, or network share), you or your operating system must make it accessible through the computer's file system. This process is called mounting. You can only access files on mounted media.

Formats and mounting Your computer stores data in specific, structured file formats written on a piece of media (such as a disk or CD-ROM). Your computer must be able to read the format on this media in order to interpret its data properly; if the computer does not recognize the format, it will return errors. Also, forcing your computer to work with corrupted or unrecognized formats will cause it to write data incorrectly, possibly rendering unrecoverable all the files stored on the media.

Mounting ensures that your computer recognizes the media's format; if your computer cannot recognize that format, the device cannot be mounted. When media is successfully mounted, your computer incorporates the media's file system into your local file system, and creates a mount point, a locally available link through which you access an external device. In Windows or Mac OS X, the mount point is represented by a disk or other icon; in Unix or Linux, the mount point is a directory. Most operating systems handle mounting and unmounting for you.

Let's consider the job of the Post Master general of Washington DC.

In the early days, all roads which led to anywhere, lead from PA Avenue outwards. If you wanted to get your mail, your location had to be navigable from PA Avenue; If somebody builds a street off PA avenue, and then builds a house, he must tell me:

"My house is at this GPS location. But in order to get mail, start at PA Avenue, then go to K street, then go to my house"

Mounting is simply the process of telling the post master general where the house is relative to PA Avenue, or in this case, the root path.

Not the answer you're looking for? Browse other questions tagged linux mount or ask your own question.

57
understanding "mount" as a concept in the OS
77
Why do we need to mount on Linux?
21
Why does Linux need to have both `/dev/cdrom` and `/media/cdrom`?
26
Mounting a device — role of /dev, /media and /mnt, and the mount command
27
Simplest way to password protect a directory and its contents without having to create new files?
15
Trouble with understanding the concept of mounting
10
Symlink from one workstation to another without mount
7
Can anyone explain the output of mount?
4
What is the concept of Drives in Unix Systems?
2
How could Linux use 'sda' device file when it hasn't been installed?
See more linked questions

9
understanding /dev/disk/by- folders
1
Mounting hard drive from FreeBSD Live CD?
1
To which device file is particular storage device mapped?
3
How to add a system call in linux kernel 4.x
5
Mounting a camera as a disk from command line
6
Disable auto-mounting in Ubuntu 16.04
5
What is the portable way to get the default route source address?
0
Can't mount external (USB 3.0) HDD