I say "seems" because the indentation is actually correct (if you see the highlighted cursor in the second image, it is actually at the correct begin-of-the-line)

What can be the issue here ?

EDIT : Not just my file, even the vim messages seems messy 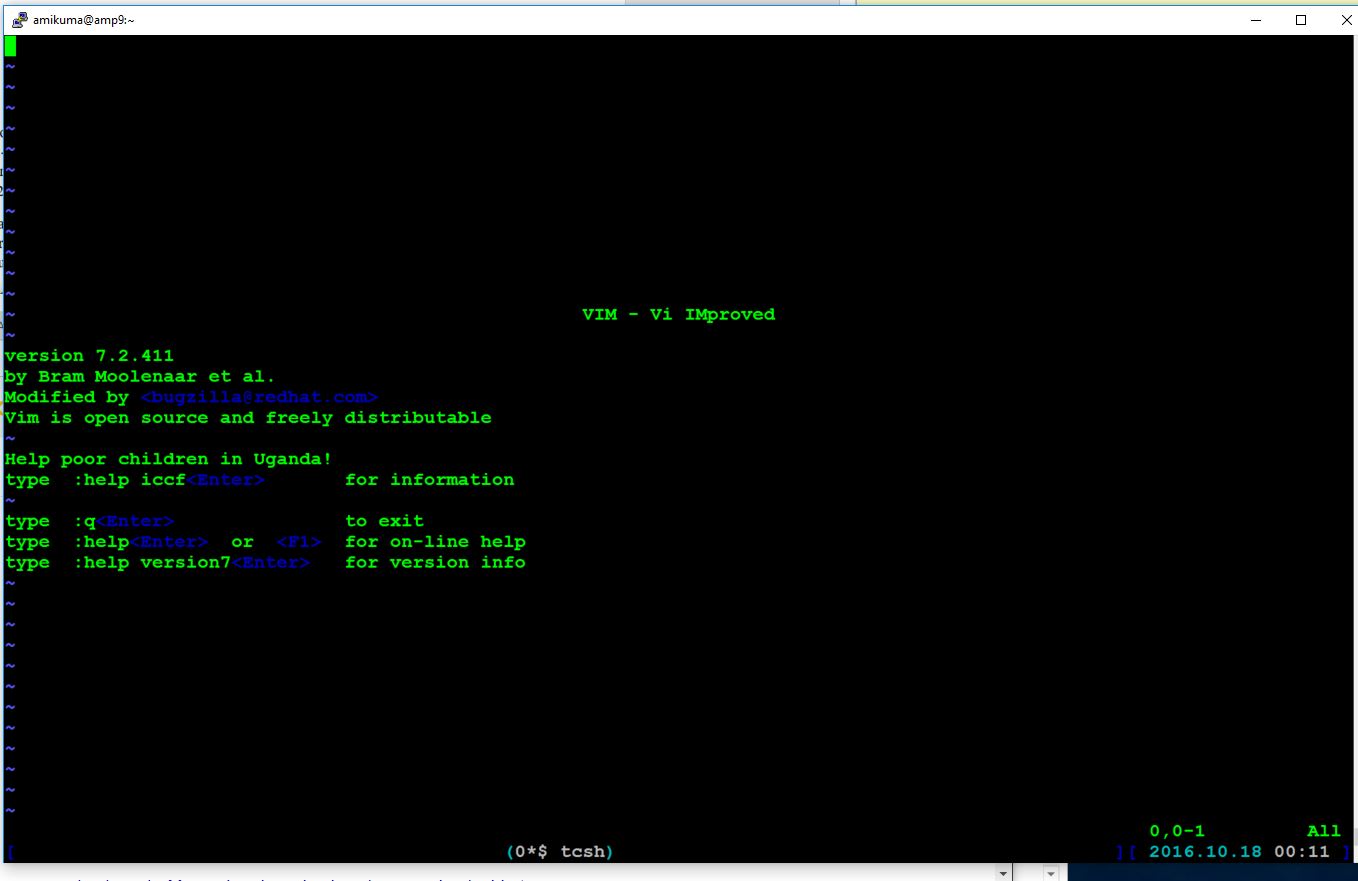 I have tried all things possible, also chnaged code for CRLF in screen code, but couild not get rid of this issue. Finally switched to tmux, and it works well.

The picture appears to show these features working:

But that second line is the problem. Vim could have attempted to move the cursor straight down from the curly brace (with a line-feed) and gotten a carriage-return / line-feed instead. That could explain the space, and vim does this type of optimization in screen.c:

In your stty settings, that would be onlcr:

which seems to be off normally. One of your stty settings may have confused vim (or screen) so the result is as shown.

For example, in a quick check I did this (with a literal tab character)

and see this (demonstrating that vim can be confused by the setting of ocrnl):

But then (quitting vim) and

For what it's worth, vi-like-emacs does the right thing in this case.

Not the answer you're looking for? Browse other questions tagged terminal vim gnu-screen or ask your own question.

9
Vim, context-sensitive comment/uncomment behavior
16
Vim not running inside tmux
4
Vim high CPU usage upon opening JS files
65
How do I cycle through panes inside a window in tmux like in screen?
53
Why do Vim colors look different inside and outside of tmux?
3
vi refresh issues inside screen
1
Terminal colors look wrong when using tmux with termite
1
Clearing tmux terminal throws error: "'tmux-256color': unknown terminal type."