The following has happened:

The situation I am now in: 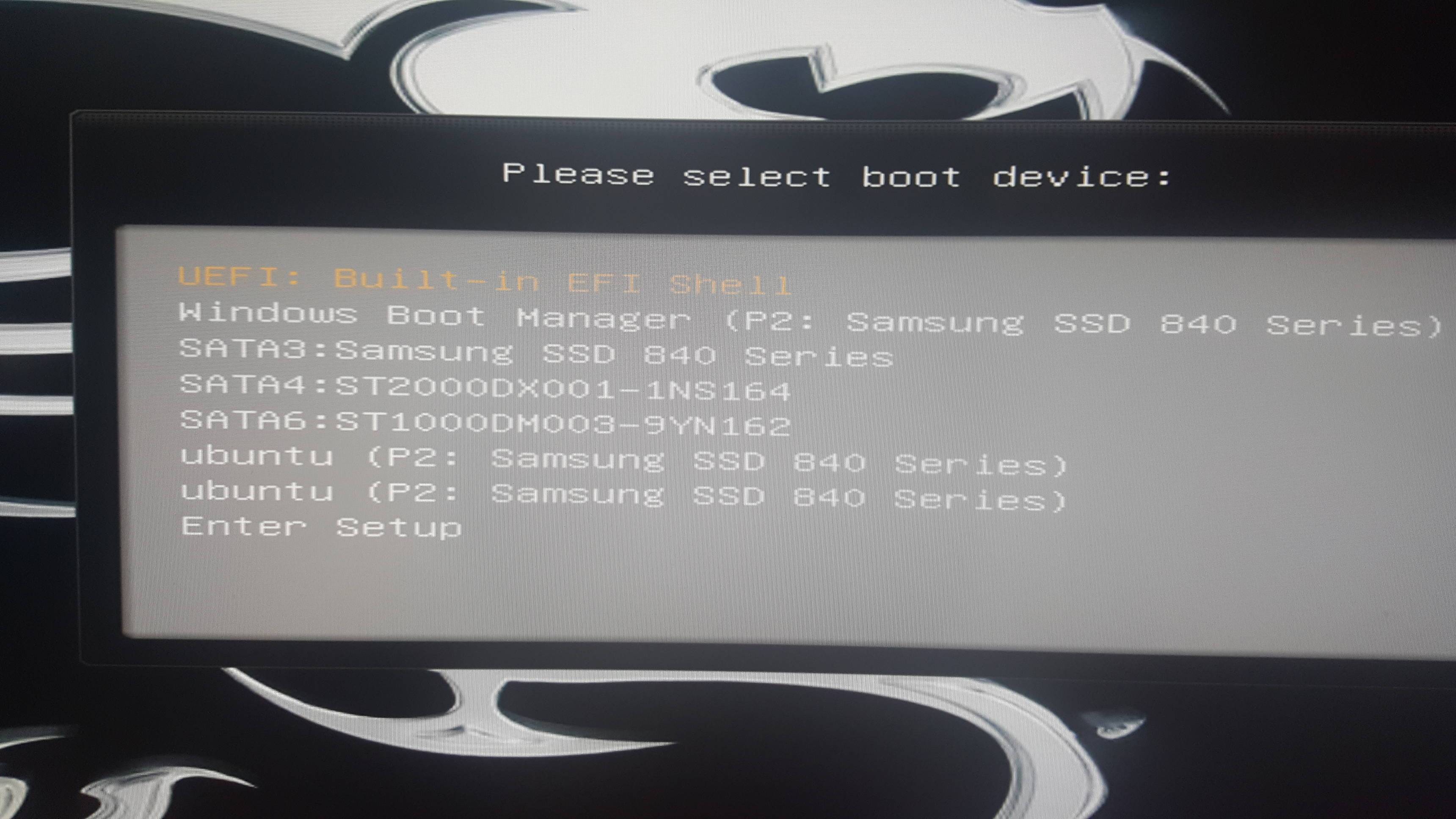 I've run boot-repair and have the following log: http://paste2.org/tncfpPUJ

Here is the output from os-prober:

In the end I tried several things suggested with both Linux and Windows install media but none worked. I had to go down the drastic route for re-installing Windows from scratch, the Mint.

Not the answer you're looking for? Browse other questions tagged linux-mint windows grub2 boot-loader refind or ask your own question.

0
Question About Bootloader Partition (Mint)
3
grub rescue prompt after boot-repair
5
How to reinstall grub to the EFI partition after initially installing it in Linux root. Do I have to start over?
2
Windows 8.1 not showing up in GRUB bootloader after installing Linux Mint 17.1 on partition
3
After reinstalling Linux Mint, Windows 7 does not boot
5
grub2 gone every time I boot Windows 10
3
grub menu not showing in dual boot Linux mint 17 & windows 10
0
Triple boot mid-2012 MacBook Pro, rEFInd linux boots Windows?
2
Executing grub-install failed on Linux Mint 19.2, can't install rEFInd
0
Repair Grub Bootloader for Windows-Only Boot (After Removing Linux from Dual-Boot)